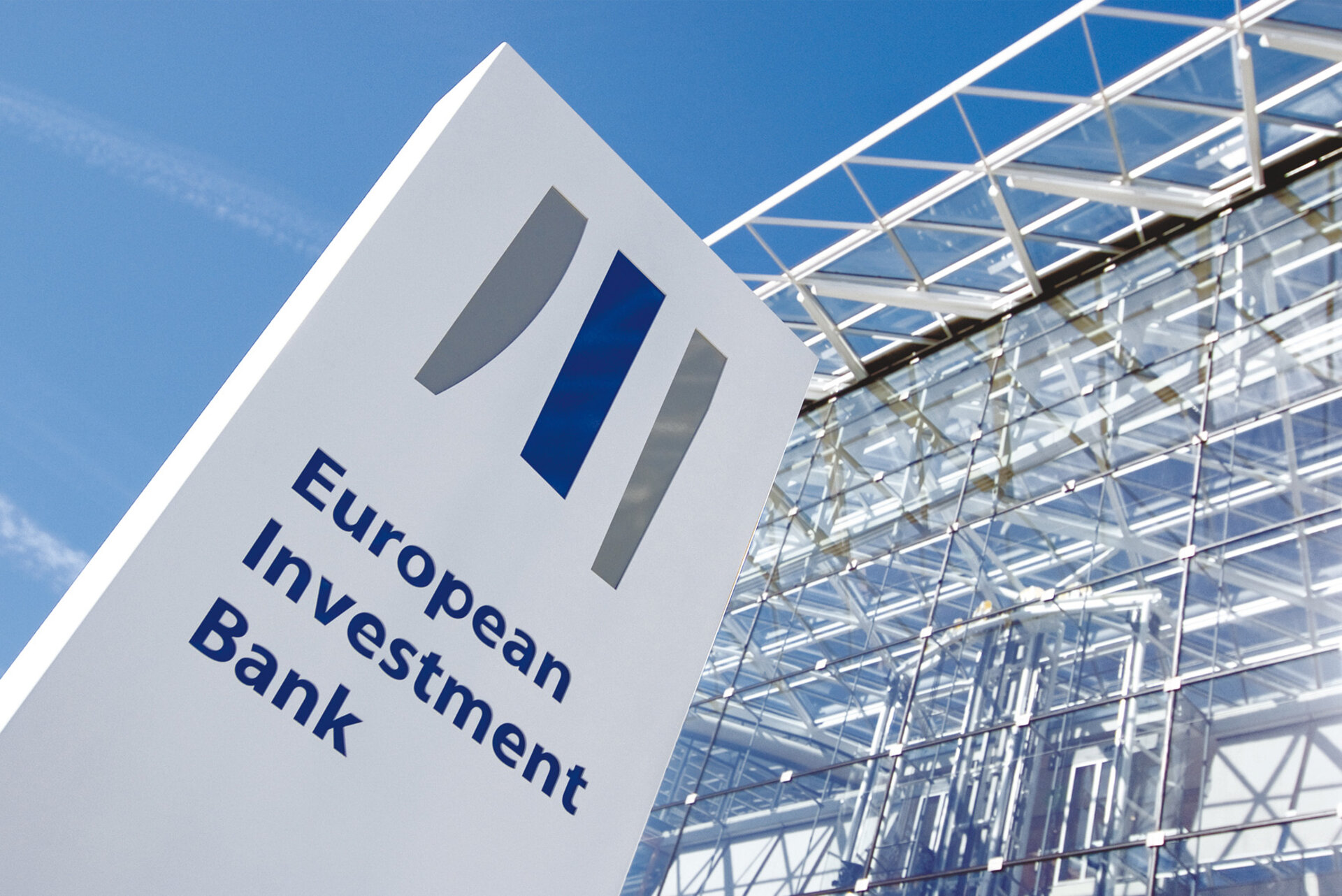 The two organisations will work together towards satellite-based services bridging the digital divide and aiming at bringing economic growth to the Mediterranean region.

The European Investment Bank (EIB) assists the economic and social development of partner countries in the South and East Mediterranean. It has invested €13 billion through its operations in this region since 2002, supported 2300 small- and medium-sized enterprises, which created 30 000 jobs, and mobilised about €35 billion of additional capital together with international financing institutions, bilateral agencies and the private sector in order to advance the development of the region.

The EIB has also granted more than €102 million for technical assistance operations to build knowledge and capacity.

In particular, the current initiative received the support of the FEMIP (Facility for Euro-Mediterranean Investment and Partnership) Trust Fund, originally established in 2004, whose main objective is to support private sector development in the Mediterranean partner countries.

On ESA's side, the Integrated Applications Promotion (IAP) programme aims to provide new, sustainable services in close partnership with end users, through the development of applications that rely on a combination of existing space and terrestrial systems.

IAP has created a network of Ambassador Platforms who promote space applications to a broad range of user communities that are often not aware of the benefits that space technologies can bring to them.

For instance, there are Ambassador Platforms for themes such as eHealth (with Norway), enhanced mobility (UK), renewable energy (Spain) and water management (Netherlands).

To support the Space for Med initiative, ESA and Luxinnovation, Luxembourg's National Agency for Innovation and Research, in coordination with EIB have created a new Ambassador Platform located in Luxembourg.

Under the direction of Dr Mathias Link, it will focus on awareness and promotion activities to show how space can improve key infrastructure in the Mediterranean regions, particularly for water management, energy and renewable energy, as well as transport and logistics.

The objective is to develop projects in partnership with user communities, thereby ensuring that the services proposed are operationally sustainable.

"I am convinced that an increased dialogue and coordination between ESA and EIB is of mutual interest to our organisations," said Magali Vaissière, ESA Director of Telecommunications and Integrated Applications.

"It will allow the expansion of the use of satellite-based applications for the benefit of people and of the economy."

"We hope that this first step will lead to more and better projects for the Mediterranean region, to show Europe's leadership in complex technologies and support for SMEs in this area," said Mr de Fontaine Vive Curtaz.

"EIB and ESA will work together for the greater good, including to improve the efficiency of major infrastructure investments, reduce pollution and work toward a safer Mediterranean sea. This is why I call on other countries to join this initiative."

The European Space Agency (ESA) is Europe's gateway to space. ESA is an intergovernmental organisation, created in 1975, with the mission to shape the development of Europe's space capability and ensure that investment in space delivers benefits to the citizens of Europe and the world.

ESA has 19 Member States: Austria, Belgium, the Czech Republic, Denmark, Finland, France, Germany, Greece, Ireland, Italy, Luxembourg, the Netherlands, Norway, Portugal, Romania, Spain, Sweden, Switzerland and the United Kingdom, of whom 17 are Member States of the EU. ESA has Cooperation Agreements with nine other Member States of the EU and is negotiating an Agreement with the one remaining (Bulgaria).

Poland is in the process of becoming ESA's 20th Member State. Canada takes part in some ESA programmes under a Cooperation Agreement.

About the European Investment Bank

The European Investment Bank is the long-term lending institution of the EU owned by its Member States. It makes long-term finance available for sound investment in order to contribute towards EU policy goals.

The EIB, through its facility for partnership with Mediterranean countries, FEMIP, has undertaken since 2002 to support in very tangible terms its partners economic and social development, in order to improve the living conditions of their citizens - an undertaking that has constantly been reaffirmed over the years, resulting in an overall investment of more than €13 billion. This resulted in support for projects in the key sectors of industry, energy, transport and water, to which EIB added value through its advice and technical and financial expertise, allied to the stepping-up of its bilateral and multilateral cooperation.