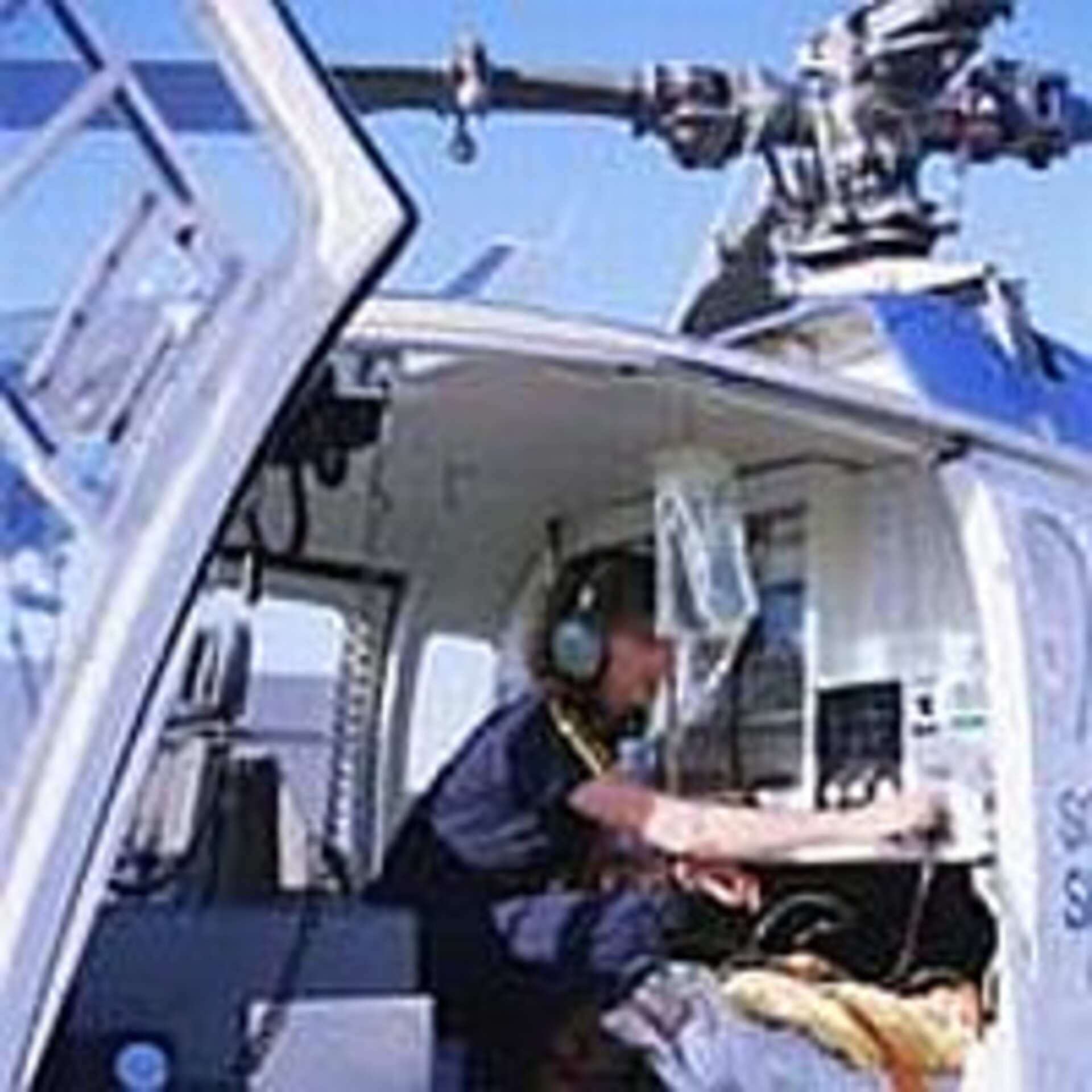 When emergency teams are well informed and governments can coordinate their efforts, lives and property can be saved. The Health Early Warning System, a project supported by ESA, is intended to bring this benefit to Europe.

Extreme natural phenomena like tsunamis, earthquakes and hurricanes have featured prominently in the news. So, too, has the rapid spread of new diseases such as SARS and avian flu. By identifying and mapping occurrences of these problems sooner, agencies can relieve suffering more quickly and contain a situation more efficiently. That is why ESA is supporting the Health Early Warning System (HEWS), which will improve the performance of emergency service end-users.

HEWS offers these users a wider, real-time perspective of events and how to manage them. It integrates knowledge of a particular threat or disease and brings it to remote areas, even if they are in an extreme state of disorder. It helps with logistical support and reduces the need to carry large amounts of heavy equipment to trouble spots.

HEWS works by setting up a communication network via satellite to survey and monitor risk indicators. It allows communication between teams in the field and with command centres. Data from many locations can be collected, stored and processed. It can then be quickly analysed and distributed to the users who need it the most. HEWS is an open platform, built using a modular approach, so the widest variety of users can implement it.

What will make HEWS critical to disaster relief agencies is that it is satellite based. Disasters may disrupt or even destroy local infrastructure – but satellites are immune to their effects.

The system will be tested in two different exercise scenarios, one African and one European. In the first, a suspected case of an infectious disease is reported. Field teams will be deployed by the local Ministry of Health, international organisations and NGOs. The scenario will require them to assess the current situation and deploy a mobile laboratory. Based on field reports, a practice emergency will be declared. HEWS will provide real-time reporting from the various locations and provide insight into how the epidemic is developing. A response will then be organised and feedback provided to mobile teams on road access, water, food, drugs, and medical disposables.

The second scenario simulates a terrorist attack in the centre of a European capital. The resulting confusion leads to traffic jams and saturation of the mobile telephone network. The work of the many civil protection and health operators, who are all entering the scene at the same time, is hindered by a lack of coordination and field information, particularly on decontamination measures and treatment protocols. HEWS will give civil protection authorities the ability to supply this information and coordinate the field teams correctly.

HEWS is the work of a consortium of three companies, Instituto Nacional de Saúde and Tekever S.A., both from Portugal, and Ridgeback s.a.s. from Italy. The project is co-financed by ESA as part of the Health and Telemedicine via Satellite Programme.