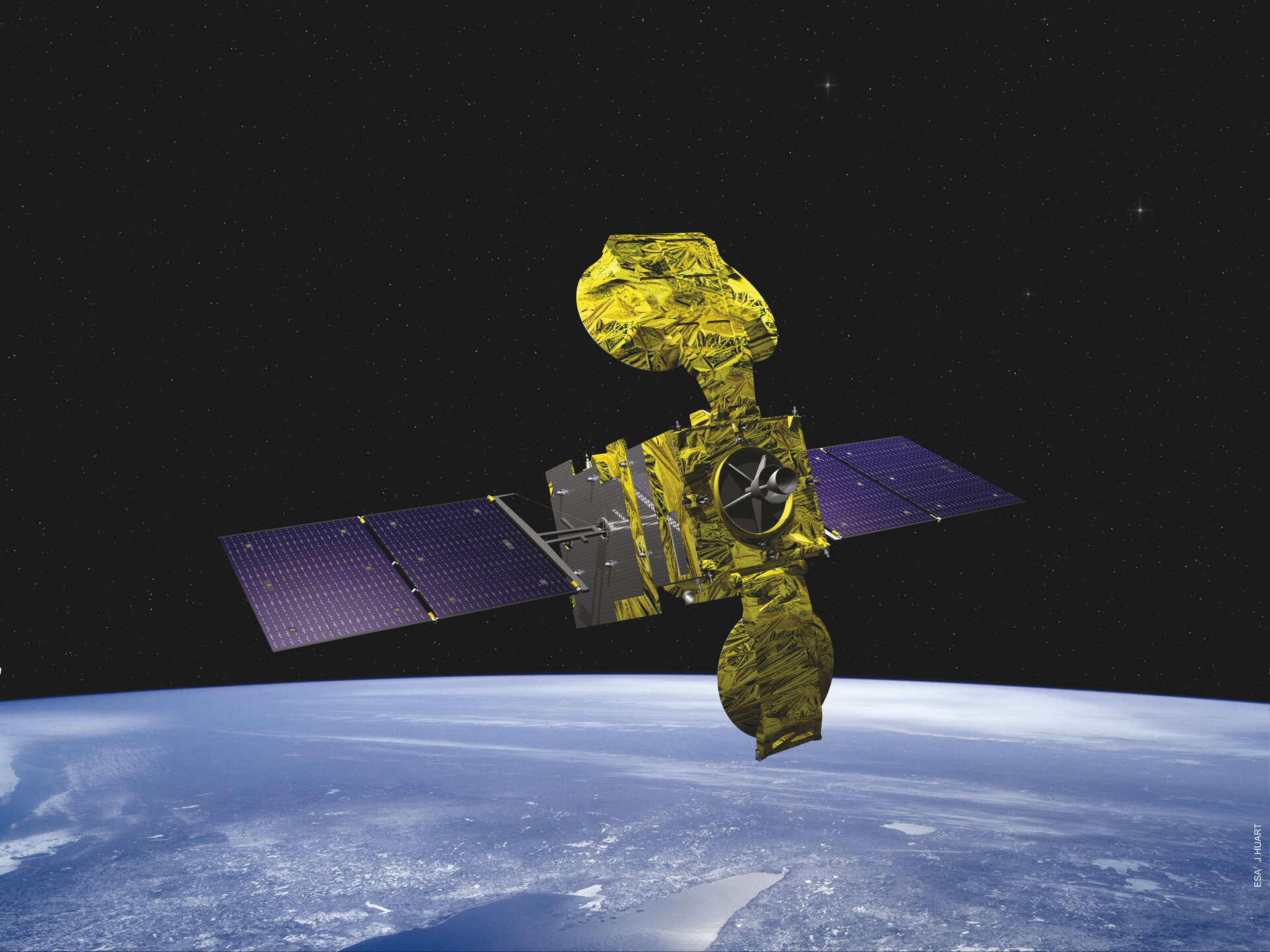 It’s all systems go for Hylas-1, the first satellite created specifically to deliver broadband access to European consumers. Since its launch in November, Hylas has performed well throughout its testing in orbit and is now ready for commercial service.

An extensive series of tests has checked the performance of its communications payloads. Conducted from ESA’s new testing facilities in Redu, Belgium, the tests have confirmed that the payload, including the antennas, is in good health, operating correctly and shows no ill effects from space.

The innovative ‘highly adaptable’ payload was developed by Astrium (UK), with the assistance of ESA’s Advanced Research in Telecommunication Systems (ARTES) programme. ESA has devoted years to developing satellite broadband technologies through ARTES, and now several of these innovations are being put to work on Hylas-1.

“Of the 66 active units forming the payload, 48 were developed under this project.“

The bulk of the mission is financed by commercial operator Avanti Communications.

“The in-orbit testing of Hylas-1 has been a complete success and puts us in a strong position for future growth,” said David Williams, Chief Executive of Avanti Communications.

"With Europe’s first fully operational broadband satellite, Avanti will now provide a range of satellite data communications services to consumers, enterprise and governmental organisations across the UK and Europe.

“In such a vast market with so much growth in data demand, and a strong customer base already committed, we are highly confident of achieving rapid commercial success for this powerful and flexible satellite.”