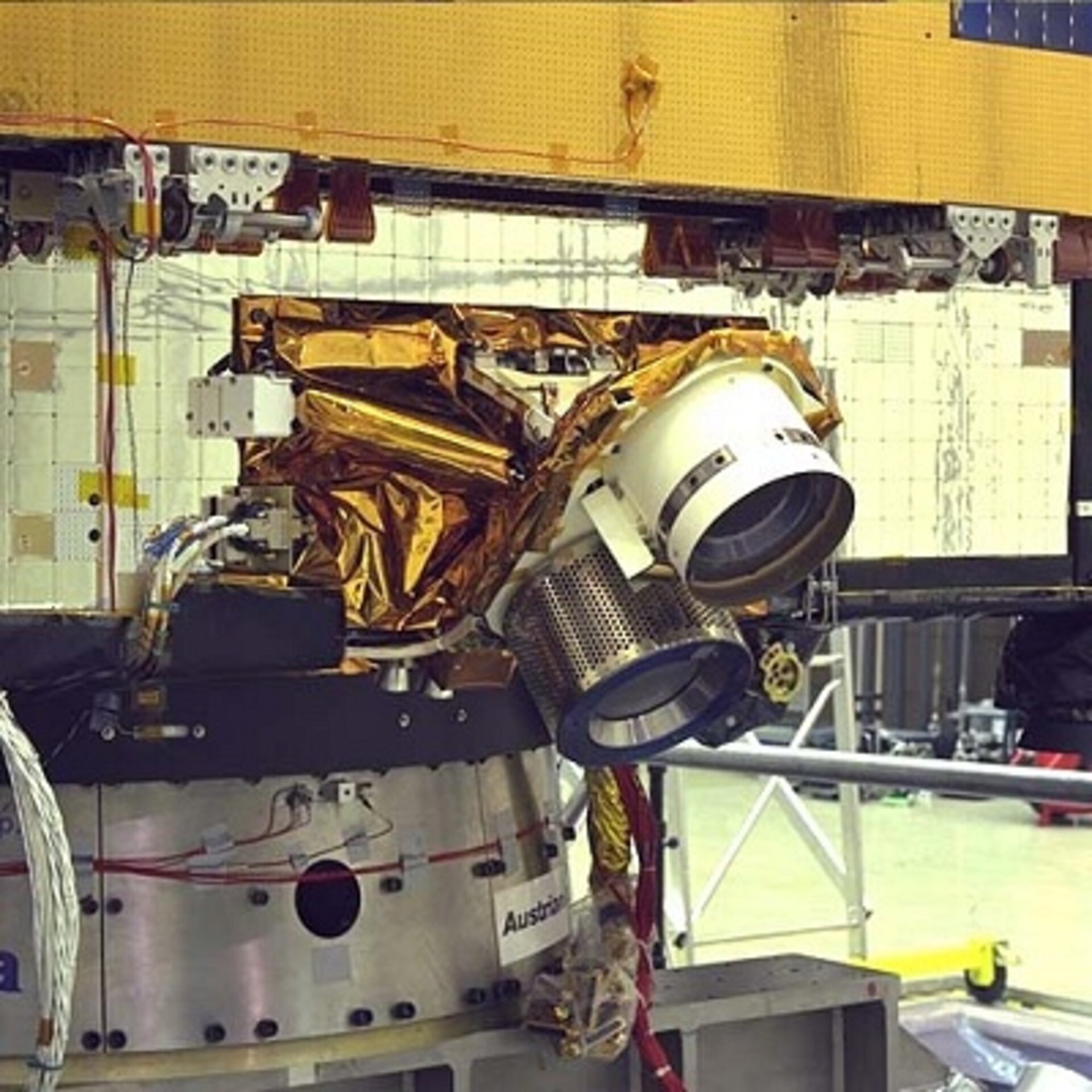 There is hope for ESA’s telecommunications satellite Artemis, thanks to the revolutionary electrical ion propulsion systems on board which now look set to play a crucial role in helping it reach the correct orbit and carrying out a useful mission.

Due to a malfunction in the upper stage of the Ariane 5 launcher, ESA’s newest satellite was put into a degraded orbit that for conventional telecommunication spacecraft would be considered a graveyard orbit as they are unable to reach geostationary orbit in case of such launch failure. Not so for Artemis, which not only had its tanks topped up with chemical propellants, but also has on board two ion propulsion systems that may prove crucial in providing the final boost that Artemis needs to raise to nominal orbit.

Originally designed to ‘station-keep’ once the satellite is in the correct orbit, the two systems have turned out to be vital in a series of recovery manoeuvres intended to propel Artemis into geostationary orbit some 36,000 km above the Earth.

Ground Control in Fucino, Italy - the operations team and system engineers of the Altel (Alenia Spazio-Telespazio) consortium, supported by ESA specialists- have been working round the clock to implement a recovery strategy aimed at putting the spacecraft back on the right course and still get several years of useful payload operations.

"The launch malfunction left Artemis in a degraded orbit. With the amount of chemical propellant loaded as the only source of thrust available, the satellite would never make it to geostationary orbit,” said Artemis Project Manager, Mr. Gotthard Oppenhauser.

“Hopefully the ion propulsion systems onboard will save the day. Combined with operation of the chemical-based thrusters, Ground Control in Fucino, Italy, found a way that should get Artemis on the required orbital location while retaining an acceptable amount of chemical propellant necessary to support an acceptable lifetime of the mission," he added.

New control modes are being developed for Artemis that need additional commissioning and testing while the spacecraft is kept safely in a temporary 'parking' orbit at 31,000 km. These tests will determine whether these new modes will enable the ion propulsion thrusters to 'spiral' Artemis into its geostationary orbit.

These new modes are required because the ion propulsion systems will be used differently to their original purpose, which is to maximise the lifetime of Artemis. To prepare for a start after the next eclipse season, Astrium are busy preparing new algorithms that will be subjected to development tests on engineering models and dynamic simulations of software control systems at Munich, Germany. Alenia Spazio in close cooperation with Telespazio will then define the new flight procedures that, following simulation, are to be executed by Ground Control in Fucino, Italy.

Ion propulsion is a new technology and uses electrical power and xenon - a gas that occurs naturally. The basic process involves separating the electrons in the xenon atoms to create positively charged ions, which are discharged from the thruster at a speed of 40km/s.

This outlet speed is more than 10 times higher than that of chemical thrusters with a resulting propellant usage 10 times more economical in relation to the achieved power. Artemis is the first European satellite to fly with electric propulsion technology operationally and, if successful, the mission will become the longest ever to sustain itself on ion propulsion.

Two different 'gridded' systems are being used aboard Artemis: an Electron bombardment Ion Thruster Assembly (EITA) developed by Astrium (UK) and a Radiofrequency Ion Thruster Assembly (RITA) developed by Astrium (Germany). Employing the same basic technologies but designed to operate in different ways, the two thrusters function in unison with each other.

RITA produces radio waves that are generated electrically and excite the electrons in the xenon atoms so that they oscillate and leave the atoms. The resulting positively charged ions are then accelerated through a gridded system and neutralised before leaving the engine as heavy molecules at high speed. The EITA system works in the same way, but with ionisation of the xenon atoms effected by thermal discharge as opposed to the radio waves used in the RITA system. "The idea is to test the technology and to see which design performs the best," explained Mr Oppenhauser.

Ion propulsion uses electrical power generated from the satellite’s solar arrays. As a means of maintaining orbital position, it has many advantages over conventional systems. First, Xenon is a noble gas that is less ‘aggressive’ than chemical propellants. Consequently, when firing this gas, no by-products are expelled that could affect sensitive equipment aboard the satellite.

The economical advantages are of primary importance. Despite the fact that the components currently developed for ion propulsion systems are much heavier than conventional systems, there is still an overall gain in efficiency since the actual power produced per kilogramme of propellant is much greater. The degree of efficiency of ion thrusters is 70 percent compared for example with a car petrol engine, which manages just 30 percent efficiency.

"Even in these early stages of development, these gas powered systems are some five times more efficient than conventional systems. As with all new technologies there is always room for more development and undoubtedly second or third generation systems will see lighter more compact engines, which will bring even greater economical benefits.

In view of the circumstances with Artemis, ion propulsion is a technology that has now been given the perfect opportunity to prove itself. If successful it will be the first time that it has been employed operationally on a European satellite. We are hoping that despite the obvious fuel limitations, ion propulsion will be able to keep Artemis 'alive' for as near to its originally planned lifetime as possible," added Mr. Oppenhauser.