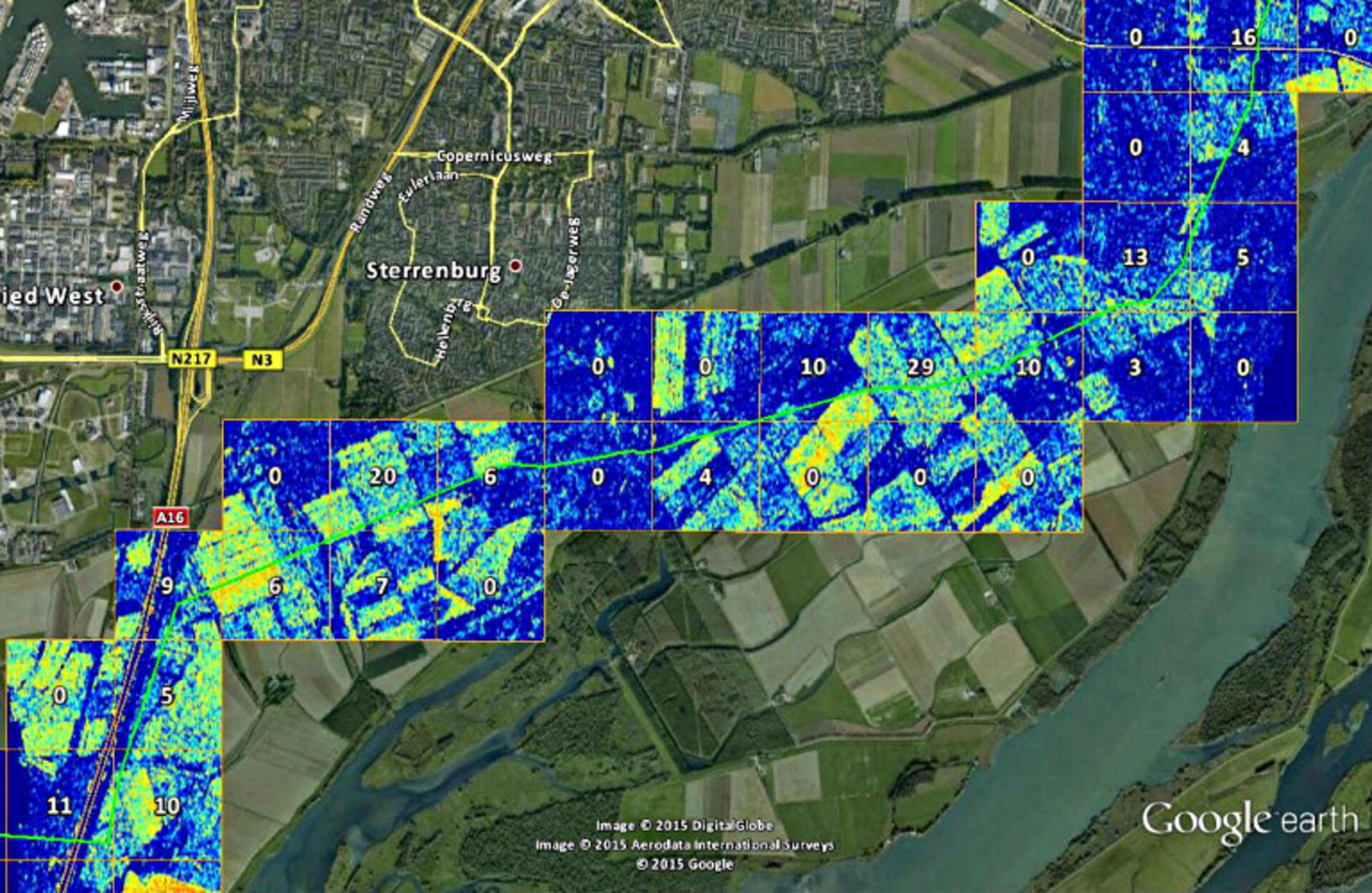 Dutch company Orbital Eye has developed a service that uses satellites to monitor gas and oil pipelines. A major African pipeline operator has already signed up for the service.

Worldwide, gas and oil pipelines extend two million km. In most cases, this network is not very deep: just 1.5 m below our feet.

Gas pipes in the EU alone stretch 140 000 km, another 40 000 km carry oil and related products. In addition, there are the final distribution lines to our homes and places of work.

For pipeline operators, safety is paramount. Accidents tend to be serious enough to endanger people and the environment, as well as to damage the pipeline itself.

In Europe, almost half of all failures in high-pressure gas transmission pipelines are caused by excavations, construction work and deep ploughing.

Operators reduce such incidents through aerial surveys from helicopters along the entire pipeline route at least every three weeks.

However, 37% of problems are detected by the public, while aerial inspection surveys pick up only 17%. Orbital Eye’s PIMSyS service can improve this detection rate.

The system uses radar images from satellites in combination with smart software to detect potential threats as well as the slightest ground movement.

The app can connect to the central database via terrestrial networks and satcoms and can therefore be used even in remote locations such as desert areas.

“We have been using Sentinel-1A imagery since the satellite was launched, and the results have been very positive,” noted Jan Ridder, Managing Director at Orbital Eye.

“Currently, Sentinel-1A data are refreshed on average once every 12 days. Initially, some operators prefer a higher frequency, but once they start using the system they find that the current rate is adequate in many cases.”

Sentinel-1B, launched on 25 April, is expected to provide more regular visits and over larger regions, including Asia, Africa and the USA, allowing Orbital Eye to expand its service.

“Thanks to ESA’s support, we were able to deploy PIMSyS for two operators in 2015, gaining real-world experience. This was critical for gaining the trust of new customers in this industry.”

ESA’s Olivier Becu commented: “Our Integrated Applications Promotions programme gives promising start-ups such as Orbital Eye the opportunity to develop and deploy new space-based services in an operational setting in order to prove their products together with users.”