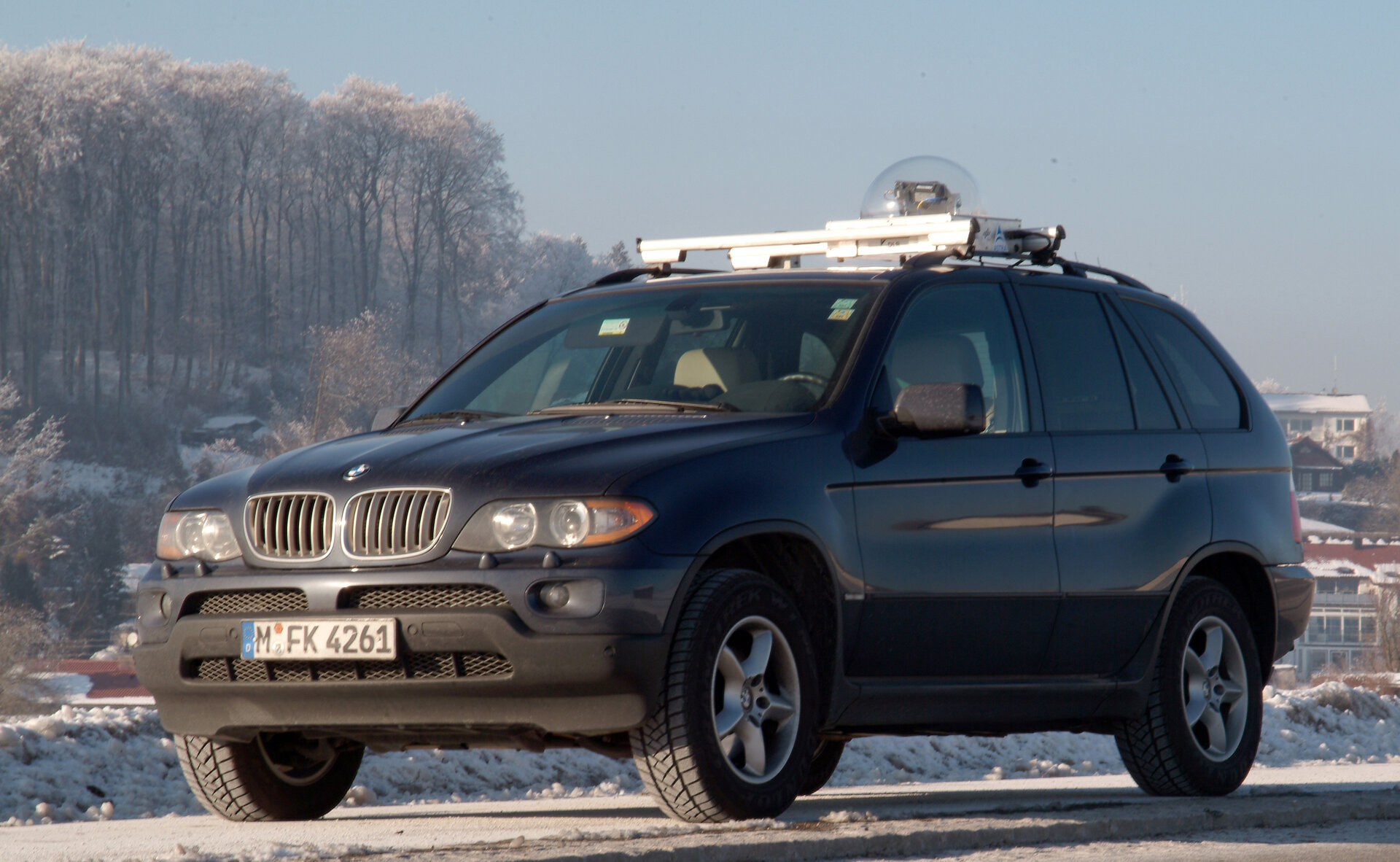 Crackling radio stations, signal loss in tunnels and difficulties tuning to the correct frequency – the conventional car radio has had its day. ESA and its partners are developing the multimedia car radio of the future. The prototype will be demonstrated at the Space Expo on Thursday 25 January.

The car radio of the future works in a similar manner to a satellite receiver for television channels. However, the car has no large dish antenna on the roof, but a specially designed mobile antenna, flattened so that it can be built almost invisibly into the bodywork. The antenna receives signals in the Ku frequency band used by communications satellites.

The idea of an in-car satellite receiver is not new. In America, more than 13 million people use the services of XM-radio and Sirius radio, two broadcasters that transmit to mobile satellite receivers. They do that via communication satellites, but also with the help of a rural network of transmitter masts.

In two important areas, the new European multimedia system advances beyond existing solutions. Instead of new satellites and a network of ground-based transmitters – which might easily requites an investment of more than a billion Euro – the ESA system uses only existing communication satellites.

Additionally, the mobile multimedia system employs a cache memory – a hard disk or its solid-state equivalent. Received signals can be stored – in a similar way to personal video recorders – and played back after a short time shift or much later. This clever intermediate step prevents loss of signal in tunnels or behind obstructions from disturbing the programme. The listener can also select a part of the broadcast to listen to, or pause the show as they stop to buy fuel.

ESA developed the system with nine partners in the industry and service sectors. The main challenge was that the satellites used by the system were designed to broadcast television signals to large, fixed dish antennas. For use in cars, an entirely new approach was needed to achieve an antenna that can be easily built in by the car manufacturers.

ESA and its partners have worked on the mobile multimedia system for over three years. The technology has been demonstrated and has great potential for the car industry and information providers.