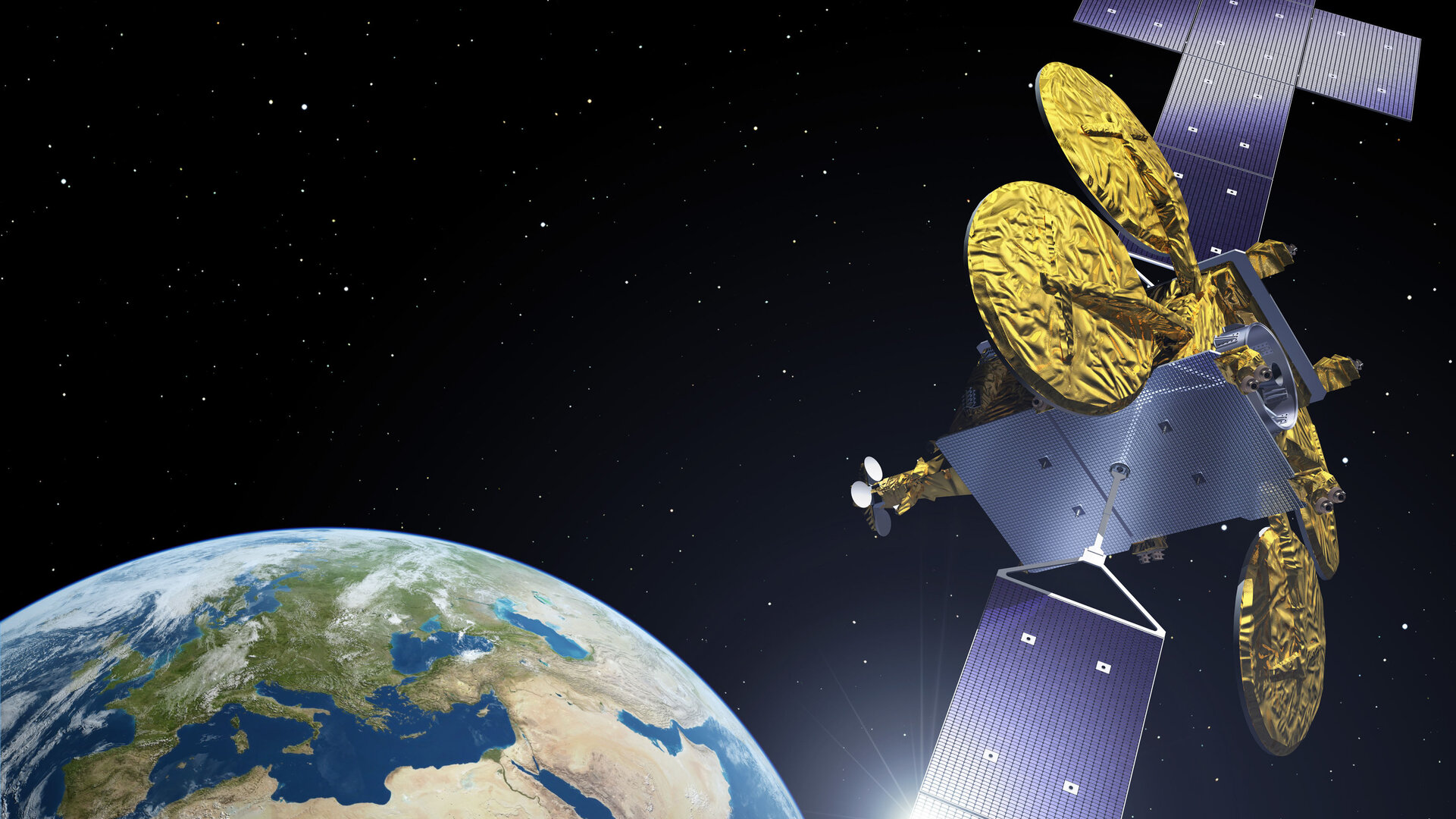 Neosat is the next generation platform initiative which has led to two successful Partnership Projects managed by ESA in cooperation with the French Space Agency, CNES.

They are Spacebus Neo with Thales Alenia Space and Eurostar Neo with Airbus, which are dedicated to developing, qualifying and validating in-orbit next-generation satellite platforms for the core satellite communications market.

Neosat has significantly reduced the cost of satellites by introducing innovation at all levels and optimising the new satellites for full electric propulsion.

Since product line developments started at the end of 2015, more than 10 Neosat satellites have been sold by European industry to six satellite operators, generating exceptional return on investment. For every €1 invested, more than €20 is expected to be returned to the programme’s participating states and their industries, according to an independent study by Euroconsult in partnership with Technopolis and Oxford Economics.

Under the leadership of the prime contractors Thales Alenia Space and Airbus, companies from across the ESA member states have developed the new satellite product lines and are supplying the recurring building blocks.

System engineering, satellite assembly, integration and test activities have taken place in France and the UK, which are the two main contributors from the 17 nations that participate in Neosat.