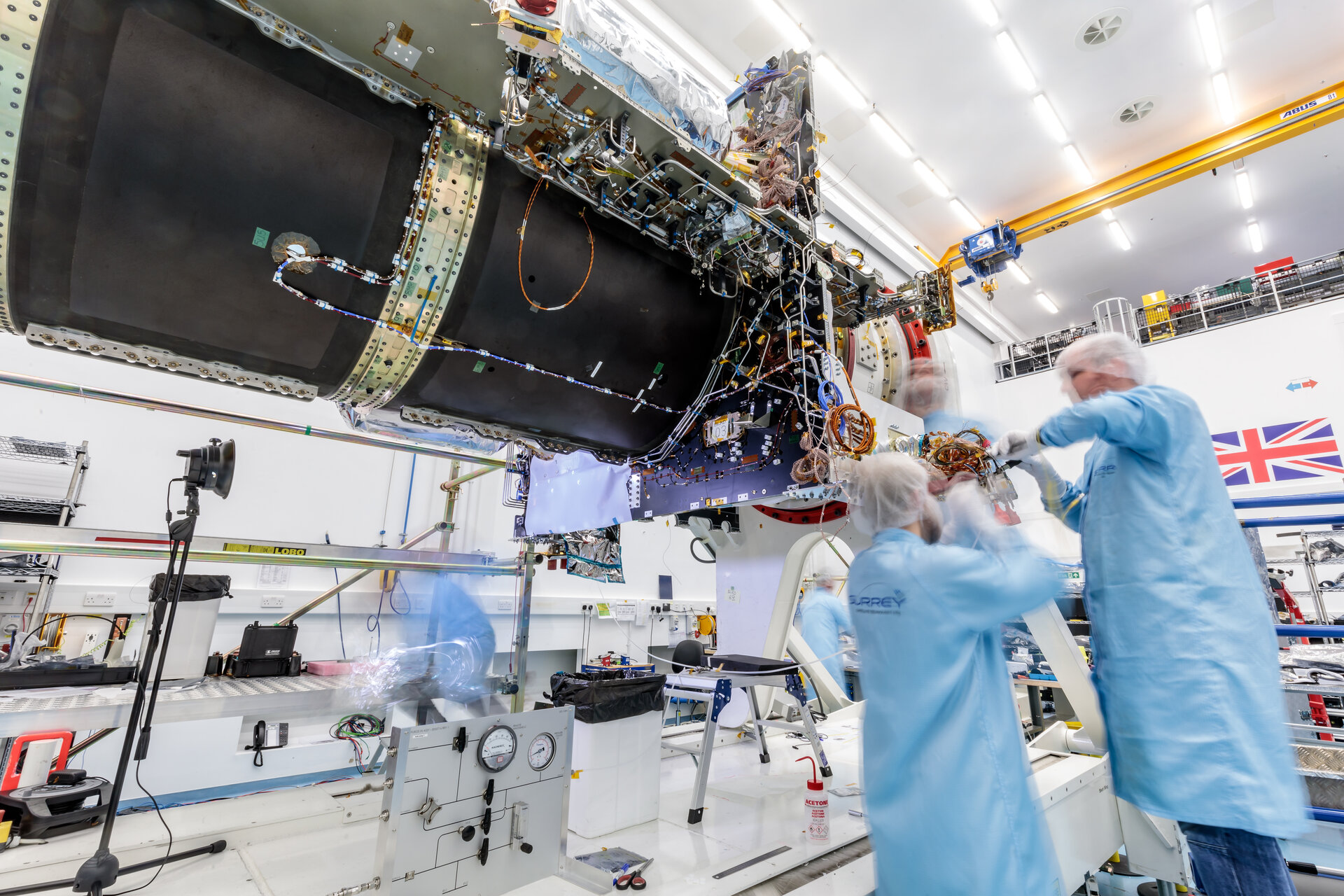 Quantum is a pioneering mission that will influence how telecom satellites are procured and manufactured in Europe.

It is a shift from custom-designed, one-off payloads to a more generic approach, resulting in unprecedented in-orbit reconfigurability in coverage, frequency and power, allowing complete mission rehaul, including orbital position.

ESA partnered with satellite operator Eutelsat and manufacturer Airbus to design this programme, in response to today's market requiring satellites to be able to respond to changes in geographical or performance demand, either during manufacturing or after launch. This will enable the operator to address emerging business opportunities — even those that appear after it has ordered a satellite.

Such partnerships maximise the benefits to industry thanks to an efficient, co-managed approach that is tailored to commercial best practice.

The satellite can meet its reconfigurability requirements through its design: it is fitted with a suite of powerful operational software, which ensures that the payload resources are used as efficiently as possible. The software tool predicts, operates and manages the on-board configuration and reconfiguration of the satellite.

The mission is being implemented under a public-private partnership between ESA and Eutelsat that aims to federate industry around large-scale programmes to achieve competitive leaps forward and economic impacts.

It is being developed by a core team that includes: Airbus (UK) as the satellite and payload prime; SSTL (UK) for the provision of the platform; and Airbus (ES), Space Engineering (IT), Norspace (NO) and Airbus (NL), along with other industrial companies from ESA Member States, that provide innovative sub-systems. 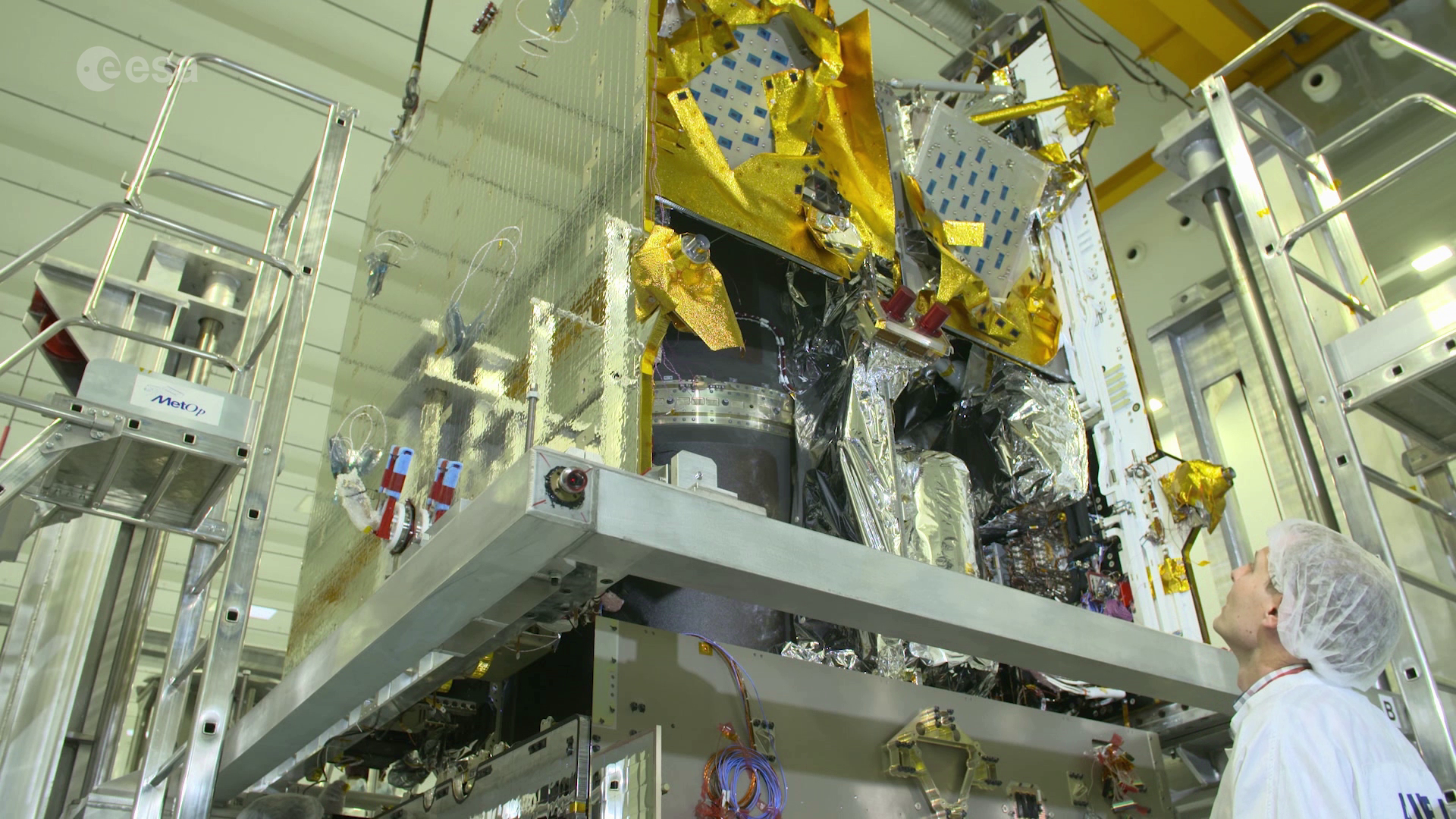 The main characteristics of the Quantum mission are: