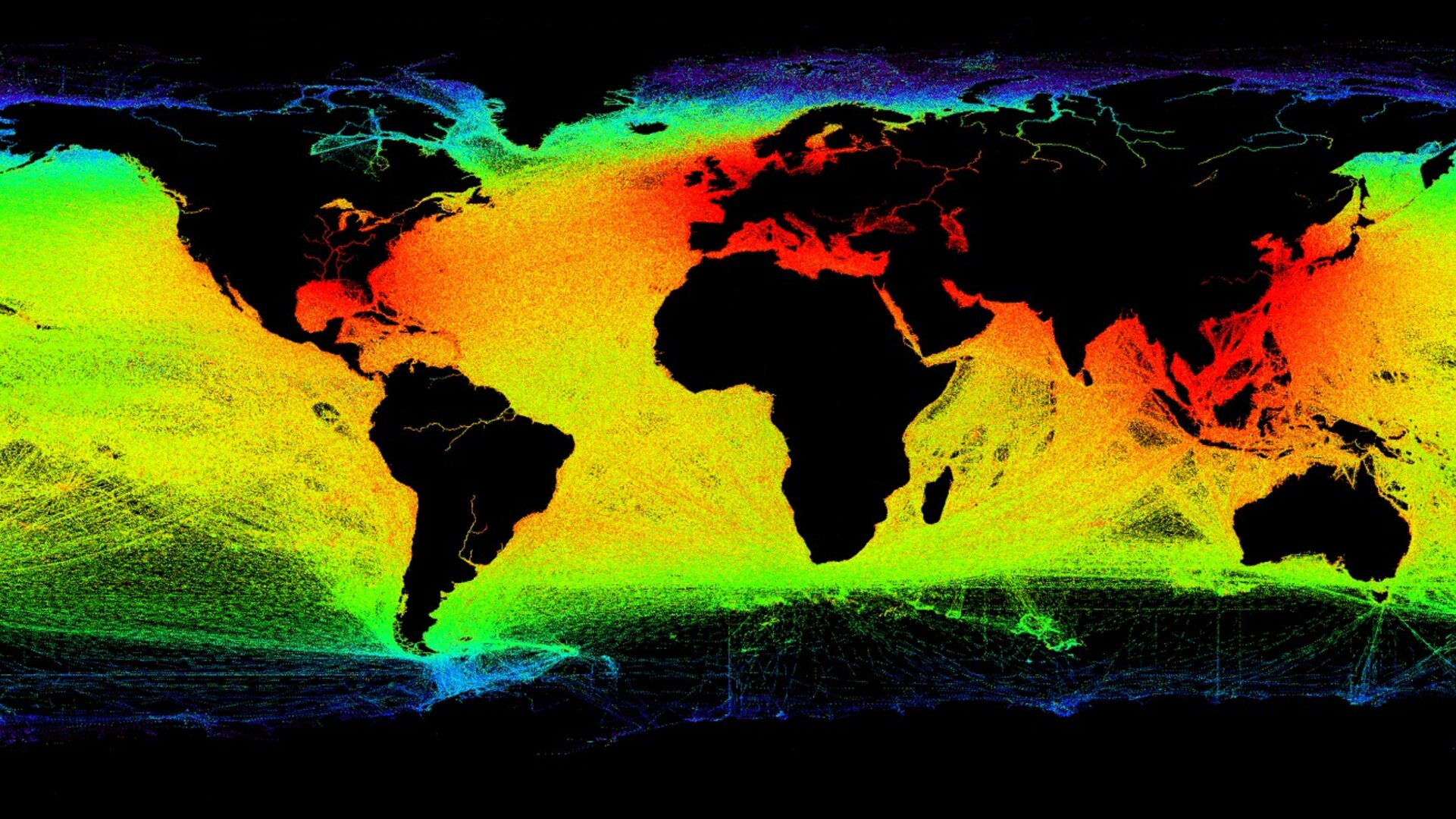 ESA has helped coastal authorities to track up to 70% more ships and pick up nearly three times more ship positions via satellite than was possible before.

Large cargo vessels and passenger ships are required to carry Automatic Identification System equipment. It transmits the course and speed as well as identification and position information to other vessels and shore stations.

The Norwegian Coastal Administration is using the information to manage the national coast and waters for safety, emergency and transport planning.

Advanced receivers, developed by Kongsberg Seatex in Norway with support from ESA, were launched aboard two NorSat satellites last year.

In their first four months of operation, the receivers significantly improved the detection of identification signals.

Satellites increase the visibility range of these messages from about 74 km at sea level to 2500 km from low orbit, meaning that many more ships can be seen at any one time.

In areas with heavy maritime traffic the number of messages sent by ships can be so high that they jam the satellite receiver. The solution is a new type of message that is more easily picked up by satellites and suffers less interference from other messages.

The two microsatellites hosting the payloads are owned by the Norwegian Space Centre and are being operated by Statsat.

Ivar Spydevold, CEO at Statsat, added: “The total number of messages from the NorSat receivers typically reach 2.5 million per day. This is nearly three times more than the previous receivers on AISSat-1 and 2, which together achieved about 900 000 per day.”