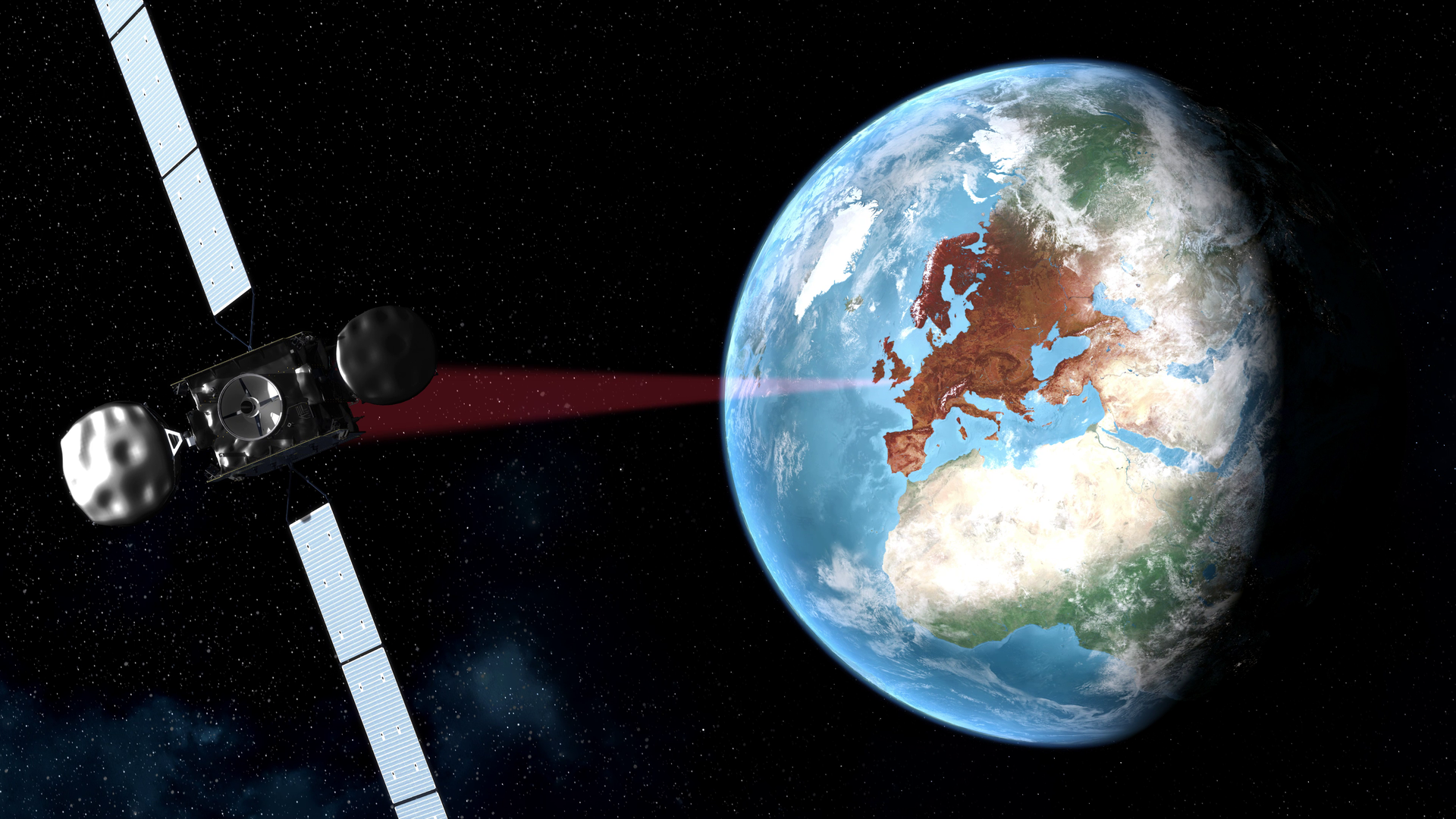 The Redsat processor is a crucial element of SmallGEO’s first mission, the Hispasat 36W-1 telecom satellite.

It is a regenerative onboard processor that can provide next-generation Internet broadband with much improved signal quality and speed thanks to a number of new attributes.

Secondly, Redsat is capable of processing all four of those channels at once, and can convert any data received in the DVB-RCS standard to the newer Digital Video Broadcasting Second Generation DVB-S2 standard.