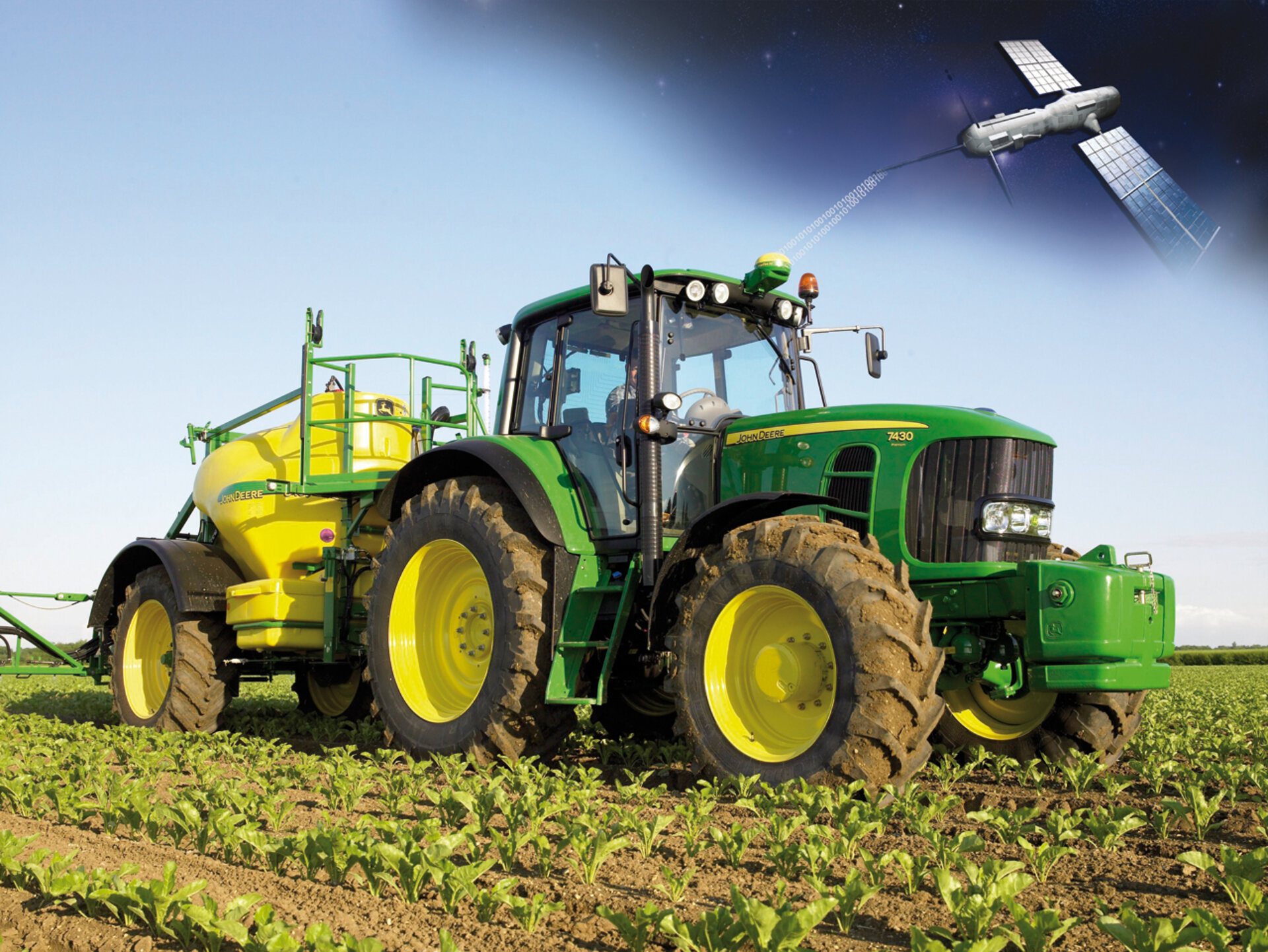 Farmers traditionally keep a close eye on their fields, but a new ESA-led project seeks to build on their vigilance with monitoring from space.

The TalkingFields initiative is now showing how to combine satellite observation with satellite navigation to benefit European farmers.

Sustainable food production and food security are critical challenges. TalkingFields will help by using precision farming methods to produce crops more efficiently. For instance, by optimising farmers’ use of fertiliser and giving early warning of plant disease risks, both costs and environmental impacts can be reduced.

“We’re setting up an end-to-end service that is simple to use and sufficiently cost-effective to be self-sustaining.”

How does it work? The farmer requests the service for an area defined using satnav. Satellites gather information on the land’s potential – observations over several years can reveal variations in crop growth through soil changes – as well as current crop status.

These results are combined with information from field sensors such as weather conditions and soil moisture. The farmer adds in his own knowledge, and in return receives detailed satnav instructions on where and how much fertiliser to spray, for example.

A variety of satellites can be employed, although priority will be given to free data sources such as Landsat and ESA’s forthcoming Sentinel-2 satellites, due for launch in 2012.

“Ideally, we might have weekly satellite acquisitions, but cloud cover makes that unfeasible,” explained Dr Sephton.

“Instead, we need only two to four satellite images per growing season, which are fed into a sophisticated crop growth model.

“With TalkingFields the emphasis is on service: we’re not giving raw satellite data straight to farmers. Instead, we advise them directly on actions to be taken throughout the growing season.”

“Since TalkingFields is integrated with this software, we also have access to this information, improving our crop growth models.”

Large intensive farms across Germany and Russia are participating in the demonstration. Customers can choose from a portfolio of services, such as estimating a crop’s yield some two to four weeks before harvest.

Even before a farmer decides to use precision farming, he can obtain a detailed cost-benefit analysis for each field. Daily information on biomass and density will help to protect crops by revealing the onset of plant disease.