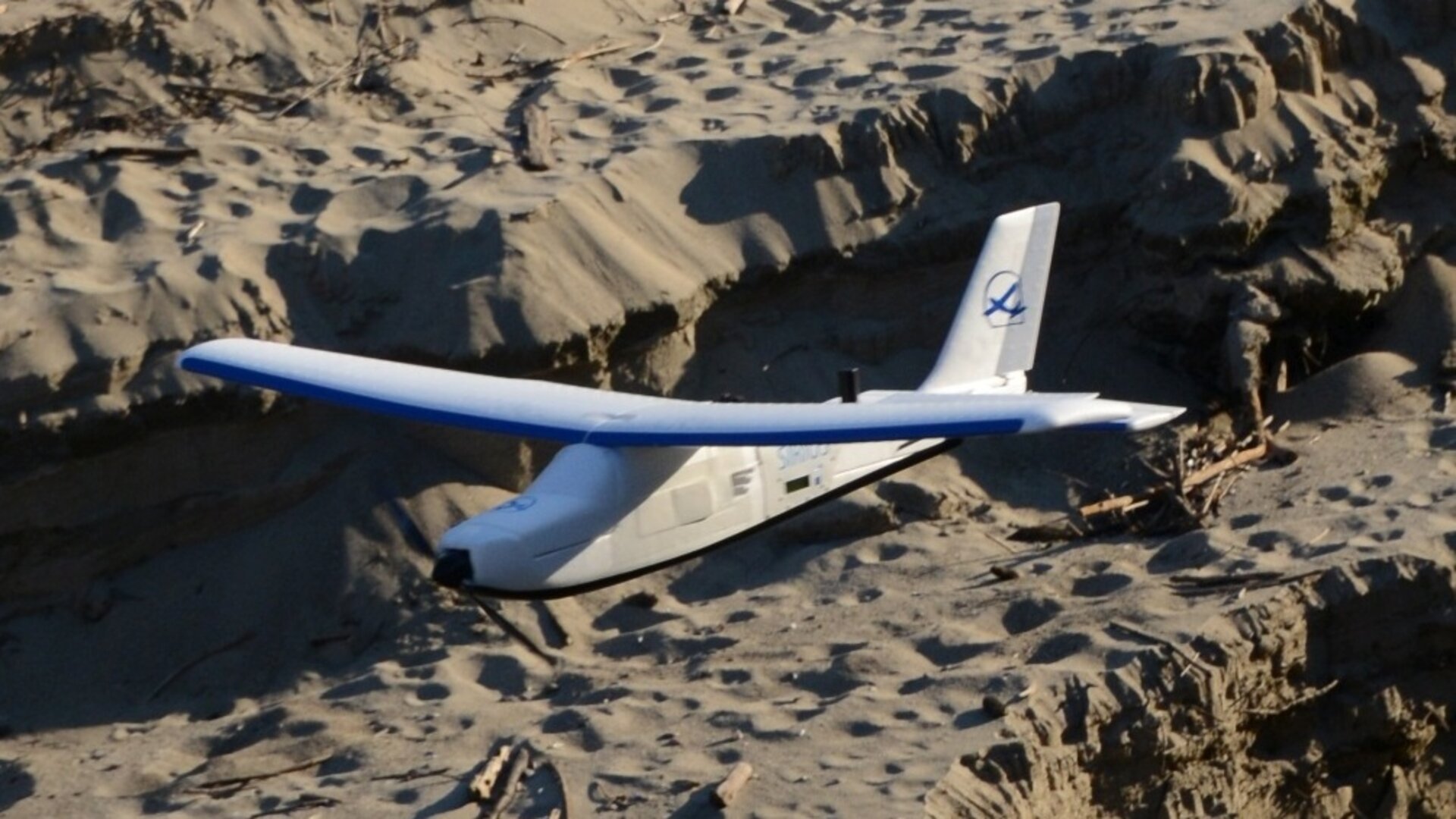 There are thousands of drone companies out there, but Intel has chosen to acquire Mavinci, a start-up from one of ESA’s business incubators in Germany that has developed an easy-to-use system for land surveillance.

“They have best-in-class mission planning software for terrain mapping. You can very quickly create a mission for a specific job.”

The company will work with Ascending Technologies, also acquired by Intel, to expand Intel’s business with commercial customers in agriculture, insurance, construction and mining.

Mavinci’s Sirius fixed-wing vehicle comes in a box asan easy-to-assemble drone with a wingspan of less than 2 m, offeringsatellite-quality remote sensing at ultra-high resolution – down to centimetres.

The propeller-driven drone produces visible, near-infrared and 3D geolocated images, delivering upwards of 2000 per flight. Following a quick assembly, the aircraft is simply thrown it into the air for takeoff.

Mavinci’s own autopilot controls the aircraft from takeoff to landing, using precision satnav to image along a programmed track, with automated air traffic monitoring to avoid any collision risk.

To guarantee safety, a human pilot follows progress, standing ready to take over the controls at any time.

Mavinci’s drones have found uses all over the world, including tracking erosion canyons in Spain’s Andalusia region, surveying open-cast coal mines in Australia, creating a database of cemeteries in the Czech Republic, and tracking crop damage in Germany for insurance purposes.

Based in St Leon-Rot, Germany, the company has more than 20 employees.

“The four entrepreneurs who started Mavinci came to us in 2009 to get support to turn their idea into a business,” explained Frank Zimmermann, Managing Director for cesah GmbH Centrum für Satellitennavigation Hessen, the company contracted to run ESA Business Incubation Centre Darmstadt for the last 10 years.

Hosted in the incubator for two years, they developed their idea of using small portable autonomous unmanned aircraft for land surveillance.

“ESA provided financial support through cesah to get them started with office space and technical expertise from ESA engineers. They were in parallel supported by the Technical University in Darmstadt and we helped them put together a successful and realistic business plan as well as networking to find partners.

“And they have done it so well that the American multinational Intel want to integrate them into their new drone initiative, primarily for competence developed during their ESA incubation.”

Mavinci will now be part of Intel’s initiative to develop drones for consumer and commercial markets, and will also integrate Intel’s components and camera technology.

So far, ESA has fostered more than 430 start-ups, including more than 70 at the Darmstadt incubator managed by cesah.