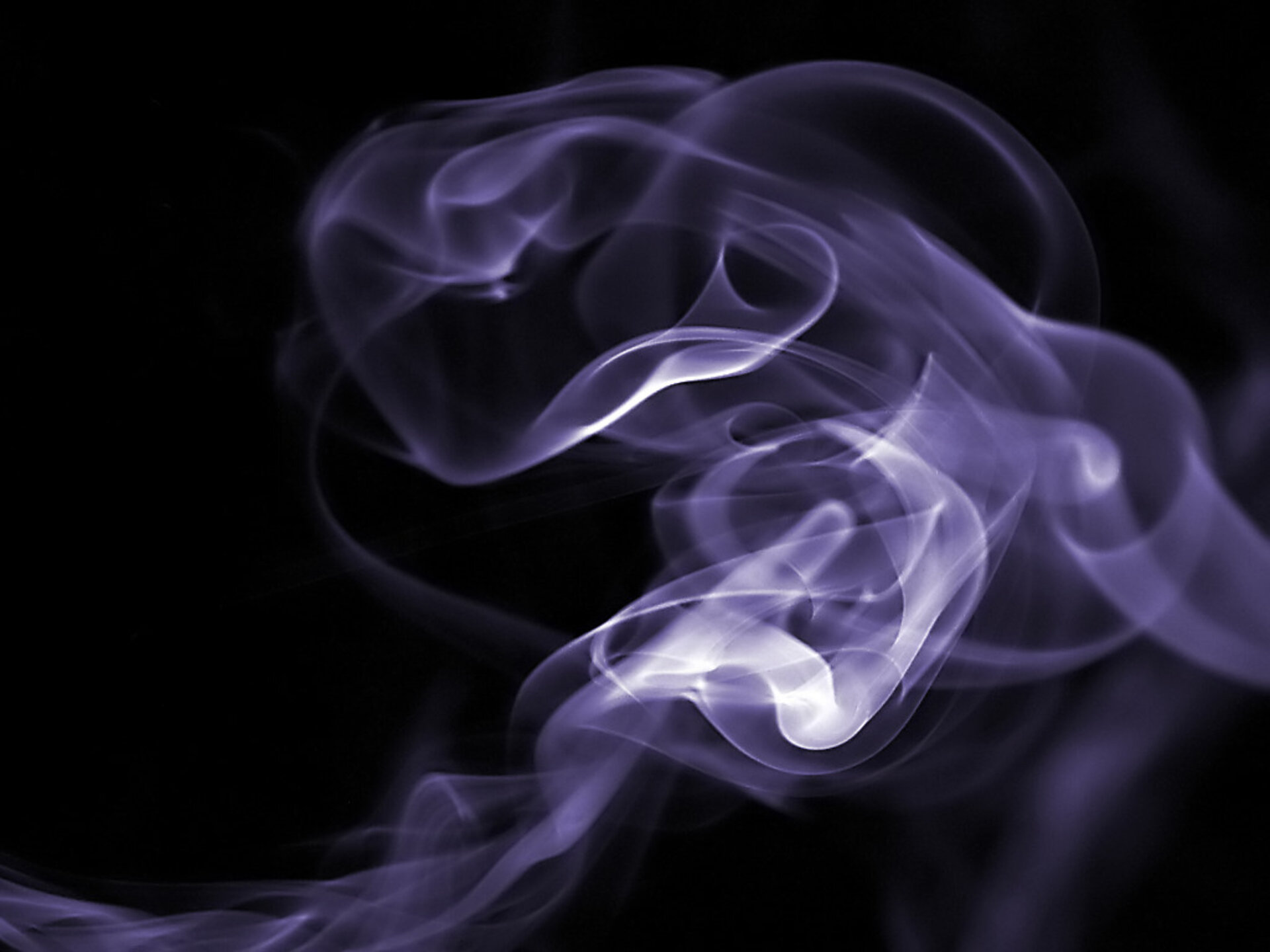 In space, a new way of producing gas is being  tested for steering satellites. On Earth, it is now fighting fires without harming the environment – and business insiders say it could be revolutionary.

Supported by ESA, a Dutch start-up company is applying this space-age ‘cool-gas generator’ to fighting fires in sensitive locations, like data centres, libraries and petrochemical plants.

“Gas extinguishers are used wherever you don’t want any damage, so you can’t use water to put out fires,” explains Edwin Verver of Exxfire BV, now hosted at ESA’s business incubator in Noordwijk, the Netherlands.

The inert nitrogen gas dilutes the oxygen in a room, suffocating the flames.

But while today’s high-pressure cylinders require a great deal of maintenance – like refilling at regular intervals – Exxfire’s cool-gas generator stores the gas in solid form in an unpressurised cylinder.

On top of this, the completely inert nitrogen is environmental friendly.

It all started with Russia’s space programme. Using a combination of solid materials that chemically binds gases, the Russian invention controls the release with an electrical current.

This mixture offers an interesting feature: comparable devices like car airbags disgorge very hot gas but this one emits gas at ambient temperature.

Seeing potential applications both in space and on Earth, the Dutch research organisation TNO negotiated for the rights outside of Russia.

With funding from ESA’s Technology Transfer Programme and the Dutch government, TNO explored a number of applications, from space propulsion to inflating life vests.

The cool-gas generator has already been tested in space on ESA’s Proba-2 satellite, repressurising the propellant tank.

ESA engineer Pierrik Vuilleumier notes it has worked well on Proba-2: “In the future, it could be used in niche space applications, such as powering mechanical actuators.”

Space tech to snuff out fires

A great plus is the nitrogen’s temperature, observes Edwin Verver: “Gas released from high pressure into a low-pressure room would become very cold – which could destroy a hard drive, for example. This new device avoids that.”

To handle the cold, the pipes that distribute the pressurised nitrogen and other gases in most of today’s fire extinguisher systems must be extremely robust. Exxfire’s approach, however, uses a much lighter, cheaper tubing network.

And while some competing systems use chemicals or aerosols, the pure nitrogen from the cool-gas generator does not deplete the ozone layer or contribute to global warming.

The solid material remains inside the generator and can be recycled and partly reused without severe consequences for the environment.

Founded three years ago, ExxFire is enrolled in ESA’s business incubator in the Netherlands, where they receive technical support from ESA experts and business advice to turn their idea into a viable European space spin-off company.

So far, ESA Business Incubation Centres throughout Europe have supported more than 250 new companies like ExxFire, all creating new business and jobs in Europe by applying space technology and satellite services in non-space sectors.

And more are to come: the nine ESA incubators in Belgium, France, Germany, Italy, Spain, the Netherlands and the UK are adding more than 80 new start-ups every year to create even more European business from space spin-off. Soon, two more will open in the Czech Republic and Portugal.