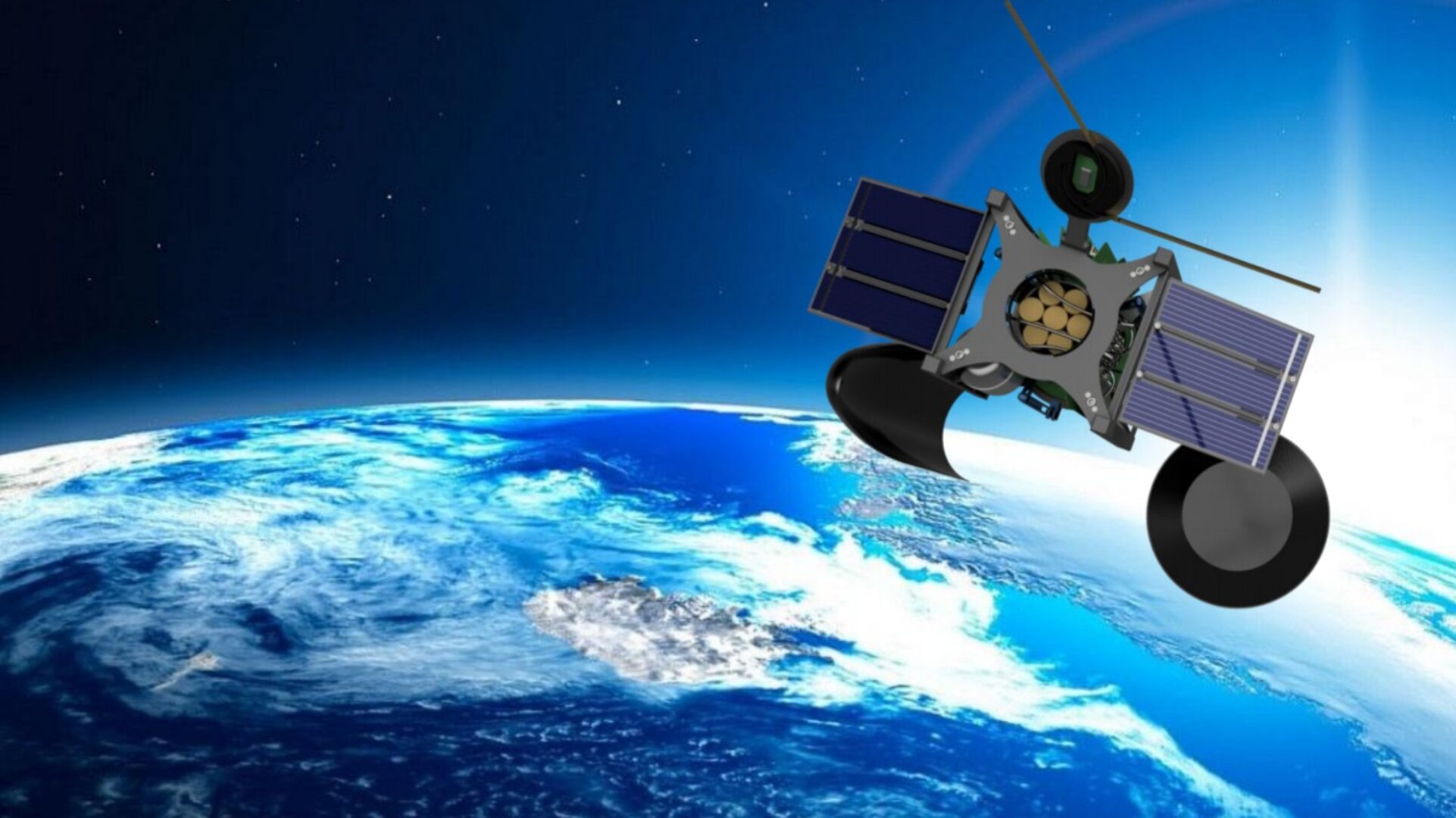 Canadian start-up Reaction Dynamics aims at revolutionizing spaceflight with the development of specially adapted rockets and a cost-effective engine, making it affordable for companies and universities to launch small satellites into orbit. Meet Reaction Dynamics at ESA's Start-ups Zone powered by ESA space solutions at IAC 2018.

The start-up is pioneering the Canadian space industry by developing the first Canadian orbital launcher aiming to target the microsatellite market which is poised to grow to $62.2 billion over the next ten years.

The company has developed a high density impulse fuel which is about 35% higher than what common RP-1/LOX {such as SpaceX, RocketLab etc..} uses for their current rockets.

Combined with metal additive manufacturing, this technology reduces vehicle part count from nearly 100,000 to under 1,000 components, reducing costs and production lead times. Due to its relative simplicity and reduced cost of development, its successful implementation could drastically affect space accessibility as the propulsion system is easily mass producible and safe to handle, without compromising performance or efficiency.

Furthermore, the use of metal additive manufacturing alleviates considerable issues associated with the design and fabrication of flight-weight engine components.

As the rocket’s part count is dramatically reduced, mass production and automation become highly viable strategies. Major components such as carbon composites structures can be manufactured using automated processes. The company has a fully scalable production strategy that includes a gradual automation capacity roll-out to achieve a production output greater than any other competitor.

In addition to orbital launchers, there are multiple other noteworthy commercial applications of the engine technology.

It could be used for Reaction Control System of spacecrafts as well as precise orbital insertion, orbital manoeuvring and/or de-orbiting of satellites.

The space missions Reaction Dynamics is targeting are the launches of microsatellites, 10 kg to 150 kg, starting as early as 2021. A launch vehicle capable of delivering a 150 kg satellite to a 500 km Sun-Synchronous Orbit is being developed, aiming for weekly flights with lead times not exceeding 3 months.

The company is the first to offer orbital launch capabilities in Canada where there is no existing regulation yet. Reaction Dynamics’ initial launch operations are planned from Canso, Nova Scotia and will benefit from leaner launch procedure than US competitors.

The Reaction Dynamics entrepreneurs will be at the Start-ups Zone at IAC 2018 from 3 October noon until 5 October, and be pitching their business 4 October.