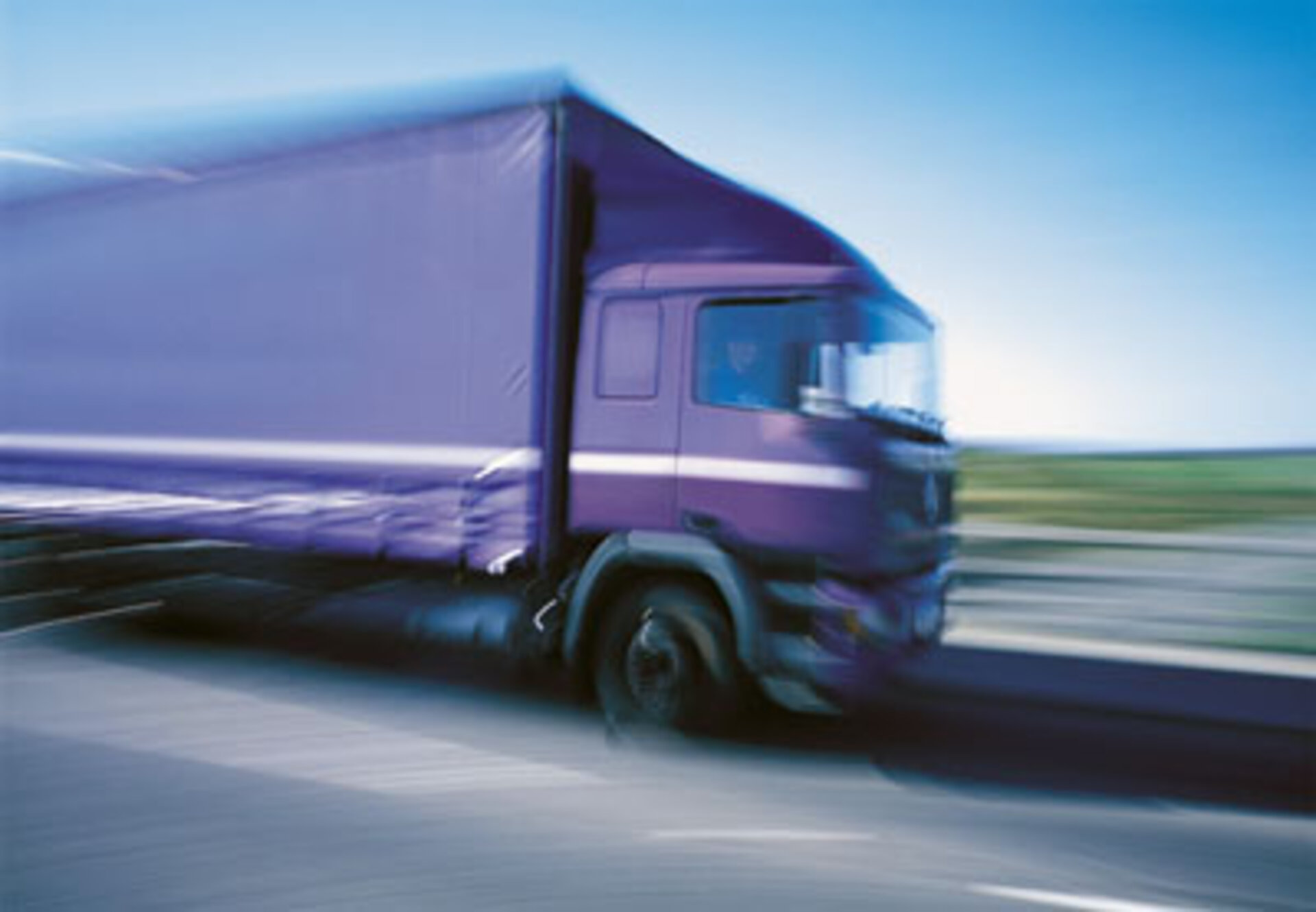 A new tracking system is making use of satellite navigation data to ensure safe roads in Europe. Developed by an Italian company in the Italian Lombardy region, the system monitors daily the displacement of 200 containers carrying industrial waste on 100 trucks.

The transportation of dangerous industrial waste from its originating source to the site where it will be treated is increasing every year. Trucks carrying the waste-filled containers typically travel through several European countries for two to three days. For security reasons, and to ensure that all the waste arrives where it is intended to, a small Italian company has developed an innovative tracking system which uses location data from the Global Navigation Satellite System (GNSS) to accurately track all movements of the industrial waste throughout its journey.

“Our Advanced Tracking System (ATS) is a complete platform that integrates different technologies to provide a valid solution to the tracking of waste transportation. It will immediately note if a truck is not following the planned road, or illegally unloading some of the waste on the way,” says Ivan Allevi, Project Manager for Allix, an Italian Small and Medium-sized Enterprise (SME).

“It is a generic transportation fleet management system which has been customised for the specific needs of waste transportation in the Italian Lombardy region, and has been developed in a way to ensure it adheres to European laws on transportation of dangerous industrial waste.”

The system is now in its first operational phase. It is monitoring and controlling the movement of 200 containers on 100 trucks on a daily basis, many of which travel from Italy through Austria or Switzerland to Germany, Czech Republic and the Netherlands.

“Our ATS achieves detection accuracy of a few metres by using traditional, low-cost GPS receivers. The system receives raw satellite location data and reprocesses it, integrating this information with corrections provided by local GPS ground station systems as well as the EGNOS system,” says Giorgio Soldavini, Allix Programme Manager. “The system will also be able to use the highly accurate data from Galileo once it becomes operational.”

The system consists of a main device located on the truck which includes a GNSS receiver that operates on GPS with EGNOS overlay signals. The main device is connected via the GPRS mobile network to a central server which receives, at regular intervals, information from the main device on the exact location of the truck and any changes in the containers loaded on the truck.

Secondary devices, one on each container, operate as autonomous devices, and monitor the status of the containers, their temperature movement, etc. The secondary devices communicate to the central device all changes to the container and its contents using the cost-effective, standards-based ZigBee wireless networking solution.

“Before the creation of our system, some trucks stopped and unloaded part, and sometimes all, of the waste along the way.. Now we control that the truck follows the pre-approved route and brings all waste to the agreed waste-handling facility,” adds Giorgio Soldavini.

“We have customised our system to record very precisely where the truck goes. A road can run near a river and it is important to know that the truck is actually on the road and not near the river unloading waste. We use the information coming from the GPS ground stations and use raw data from the satellites to send to the central server, together with all the information from the trailer and the containers.”

“By using and sending raw data it is very difficult to mess with the system and send incorrect data to the central server; one has to calculate the satellite positions, and not just the GPS location, which is not easy. In case a truck has to make a change in its planned route, for example in the presence of road works, the main device in the truck includes a PDA device which the driver can use to send a text message to the central server.”

The next step will be to apply this system to all waste transportation trucks in the Lombardy region.

The European Satellite Navigation Competition (ESNC) is supported by ESA through its Technology Transfer Programme Office (TTPO). The main mission of the TTPO is to facilitate the use of space technology and space systems for non-space applications and to demonstrate the benefit of the European space programme to European citizens. The TTPO is responsible for defining the overall approach and strategy for the transfer of space technologies including the incubation of start-up companies and their funding. For more information, please contact: