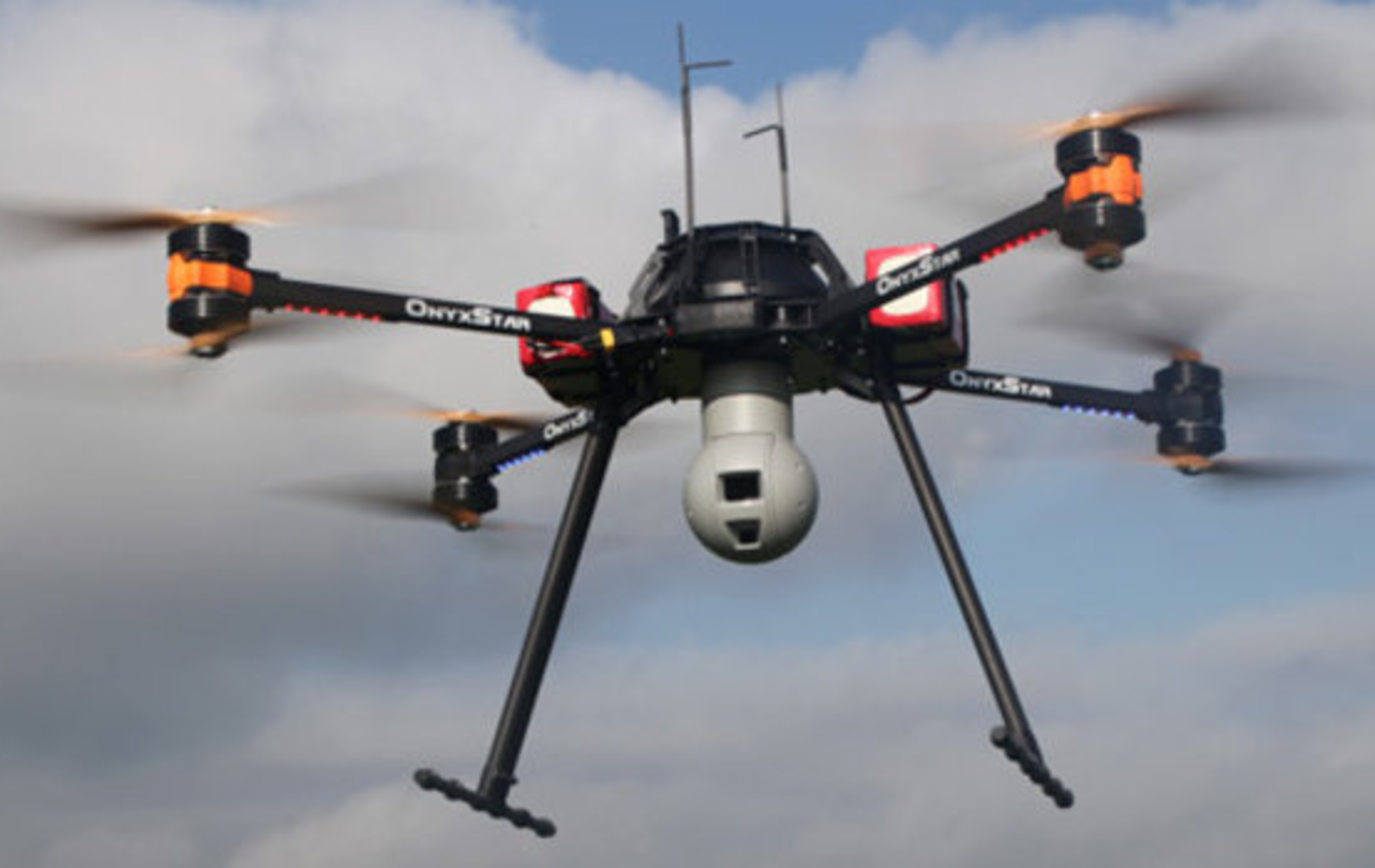 Drones are one of the biggest trends of this year, offering many helpful applications. At the same time, there are increasing safety concerns, with many cases of drones flying too close for comfort to airports and aircraft, including a near-collision over Munich in August.

In response, Carmine Clemente and his team from the University of Strathclyde in Glasgow, Scotland, are developing a satellite-based system for early drone detection and tracking.

It offers continuous coverage over a fixed area by sensors measuring how drones affect satnav signals. The differences between the sensors pinpoint the drones and allow their tracking, revealing the risk of collision with aircraft landing and taking off.

The €10 000 grand prize was presented to the team in Madrid’s Circulo de Bellas Artes last night. In addition, the project is set to receive an extensive package including marketing, consulting and technical assistance, boosted by the UK’s regional prize.

With the technology and a feasibility study already in place, Dr Clemente predicts the product should be on the market within two years.

ESA’s own award for new ideas that can be quickly nurtured into profitable start-ups went to the Blubel Tech company from England for their smart bicycle bell, which guides cyclists simply and intuitively using a mix of sounds and lights.

Cyclists no longer have to worry about getting lost or distracted on busy roads or having to pull out their phone for guidance while cycling. A quick glance at the Blubel on their handlebars will indicate the next turn and the heading to their destination.

Powered by its smartphone satnav app, the bell learns from other cyclists and suggests the fastest, safest and easiest routes. It can also collect data on the routes the cyclist prefers and other aspects to improve its route calculation for the rest of the community.

The ESA prize of €7000 was presented to Blubel by the head of ESA’s Technology Transfer Programme Office, Frank M. Salzgeber. The company will soon begin working at ESA’s business incubator in Harwell, UK, to commercialise the device.

At this year’s competition more than 400 entries proposed business ideas and technical concepts on how satnav could be used to improve everyday life on Earth.

Since 2004, the competition has celebrated over 300 prizewinners, nearly 3800 entries and more than 10 000 participants from around the world, becoming the leading innovation network in satellite navigation. As a result, it is now playing a key role in the uptake of Europe’s satnav programmes.

“They are the ones bringing EGNOS and Galileo down to Earth through the applications they develop. This is where the European Satellite Navigation Competition plays a crucial role. It has accumulated a track record of success in fostering innovation and application development in satellite navigation since its launch.”

Organised by Germany’s Anwendungszentrum Oberpfaffenhofen, ESA has been a key partner in the competition since 2005. Earlier winners of the ESA prize include compact, centimetre-accuracy, realtime navigation that makes it simple to develop new satnav applications, a smart tracking system for trailers and machinery, a wearable tactile navigation system and a water pollution control system.

More from this year’s event here and details on the competition with all the winning ideas here.