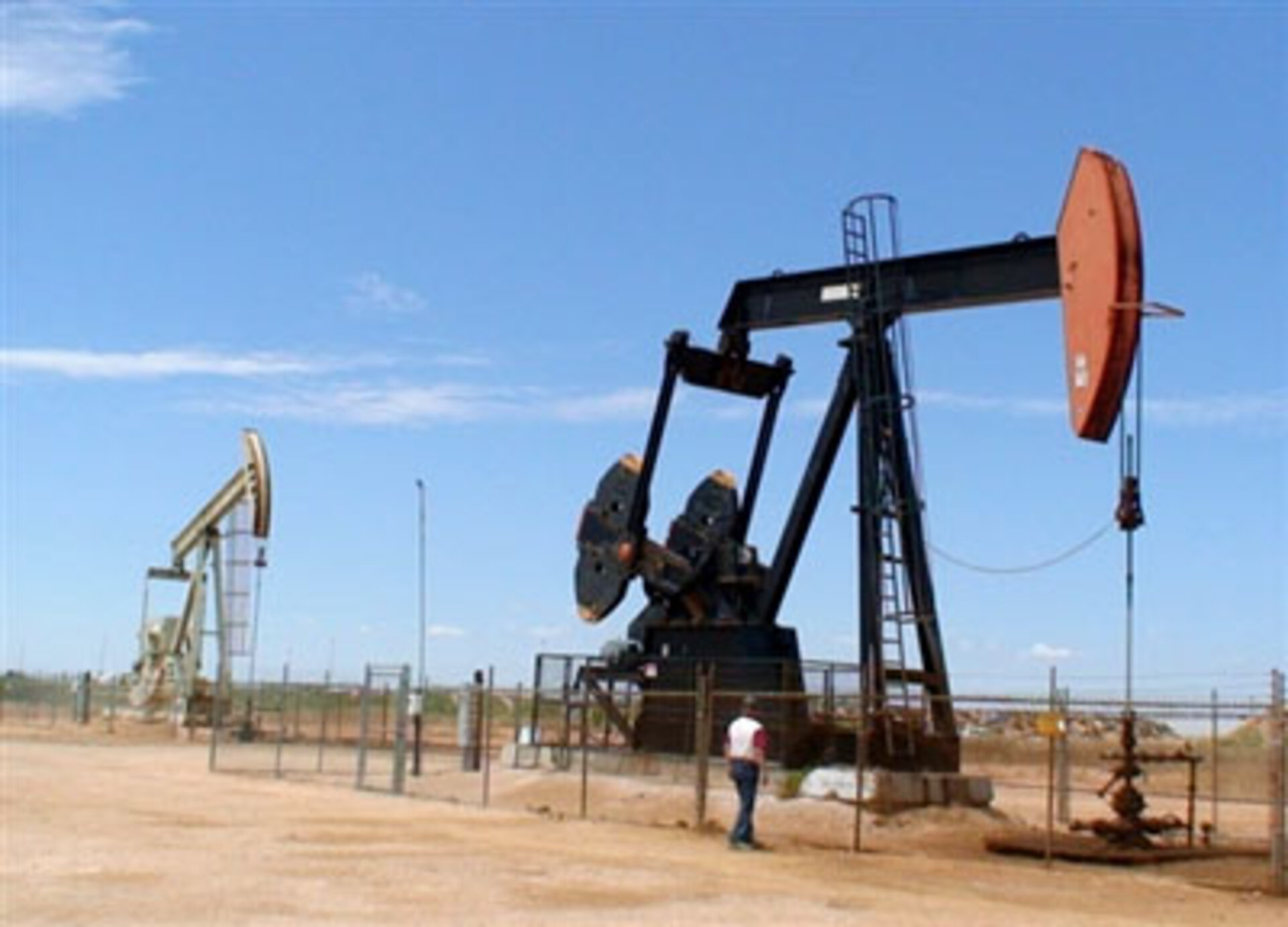 Using space-based technology developed during ESA’s gravity mission studies, a novel gradiometer is being developed by a UK-based company to help oil and gas companies find the most appropriate locations to drill wells and plan further exploration.

The gravity gradiometer measures the variations in the Earth’s gravity, or in technical terms, the ‘differential acceleration’. These variations help to measure the density of the subsurface, therefore providing information on the Earth’s geology. From data acquired through the gradiometer, an image of the subsurface geology can be derived. This image provides information which can help oil and gas companies looking to drill wells or plan further exploration.

The technology behind the gravity gradiometer was originally developed as one of two potential candidates to measure gravity on ESA’s Gravity-field and steady state Ocean Circulation Explorer (GOCE) mission, planned to be launched this year.

Funded under ESA contract, the basic technology development for the superconductive gravity gradiometer was initiated in 1993, with the scope to develop a European spaceborne superconducting gravity gradiometer. Eventually ESA selected the other candidate, an Electrostatic Gravity Gradiometer, for its GOCE mission, as the superconducting technology was judged not to be ready for spaceborne implementation. Nevertheless for airborne terrestrial implementation it had potential.

The space-derived superconducting gravity gradiometer technology was further developed by British geophysical imaging company ARKeX for use in the oil and gas industry. This technology transfer was supported from the beginning by Nathan Hill, Qi3 Managing Director. Qi3 is Technology Broker in ESA’s Technology Transfer Programme network of technology brokers throughout Europe.

The ARKeX gravity gradiometer offers other major advantages for the oil and gas industry. Seismic surveys are presently the prevalent method used to find new gas or oil deposits and often use dynamite to produce sound waves. In contrast, gravity gradiometry is a non-invasive technology which can be used in environmentally sensitive areas without causing immediate disruption.

The instrument is mounted on a light aircraft and a survey grid is flown over an area to record the different signals from the ground below. As a large area can be covered quickly from the air, the cost of performing a survey is 10 times cheaper than performing a traditional seismic survey.

In June of this year, ARKeX announced that it had successfully raised 30 million dollars (over 22 million Euros) in venture funding. The company announced that part of this money would be used to accelerate production of its Exploration Gravity Gradiometer.

Evolved from space-developed technology and re-engineered for terrestrial applications, ARKeX’s Exploration Gravity Gradiometer is designed to achieve a sensitivity which is an order of magnitude more sensitive than current systems.

This extra sensitivity is achieved through the use of super conductivity. The gradiometer is cooled to -269°C with liquid helium to take advantage of super conductivity properties, namely zero electrical resistance and the exclusion of the interior magnetic field. This enables accurate measurement of very tiny signals and therefore produces a higher-resolution image.

Following successful early trials, ARKeX has an aircraft under contract and is starting trials of the full system. Once operational, the Exploration Gravity Gradiometer will be of tremendous benefit to the oil and gas industries. Other potential applications include the defence sector, environmental surveying, and, eventually, back to the space programme.

The main mission of ESA's Technology Transfer Programme Office (TTPO) is to facilitate the use of space technology and space systems for non-space applications and to further demonstrate the benefit of the European space programme to European citizens. The TTPO is responsible for defining the overall approach and strategy for the transfer of space technologies including the incubation of start-up companies and their funding. For more information on ESA's Technology Transfer Programme, please contact: