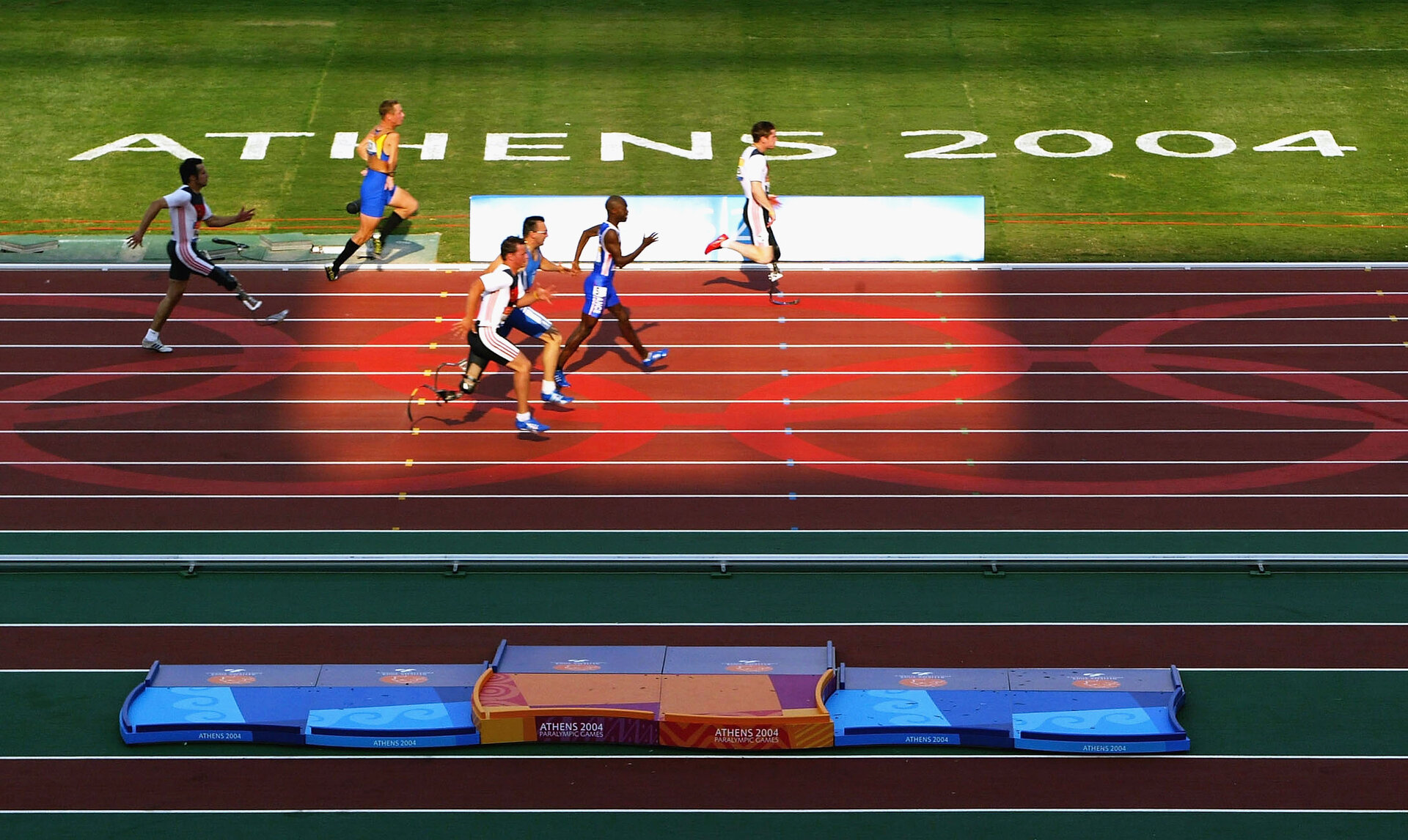 On the final day of the Paralympics German Wojtek Czyz surpassed his wildest dreams by breaking the world record for long jump, earning him his third gold medal. Competing with a space-tech enhanced prosthetic leg, he got the gold in all three of his events, 100 m sprint, 200 m sprint and long jump.

This was an outstanding achievement for Czyz at his first Paralympics. Having lost part of his left leg three years ago in a sports accident, he uses a prosthesis, parts of which are made from high-performance materials designed for space systems. Space expertise made it both stronger and lighter.

"This is the most beautiful day of my life. I never expected that I could run such a fast time," said Wojtek Czyz with tears in his eyes just after winning his first Paralympics gold last Tuesday in the 100 m sprint, "When I came into the stadium I knew anything was possible, today is my day, I thought".

Czyz repeated the success last Saturday when he won the 200 m sprint. "This is like a dream. I cannot believe this, I got the gold metal with a new world record, this is just unbelievable," he said, as he was congratulated by the German Chancellor Gerhard Schröder. "The 200 m is like a marathon for me. Originally I am a long jumper," Czyz went on to explain.

“I had a big problem with my old prosthesis as the connecting angle between the knee and the lower-leg spring often broke when I was doing long jump," he explains.

"The objective," says Pierre Brisson, Head of ESA’s Technology Transfer and Promotion Office "was to find solutions based on space technologies for disabled people to help them participate in sports at competitive levels as well as enjoy a better quality of life." The first step was to improve Czyz's prosthesis for long jump and for 100 m sprint.

Two versions were designed and developed in record time, both taking advantage of special materials developed for space programmes. The first, optimised for long jump, uses carbon-fibre-reinforced-plastics to reinforce the weak part in the prosthesis; the second, for running, uses ultra-light, high-strength aluminium.

Training at the German Sports University in Cologne (DSHS), ESA’s Human Spaceflight Directorate made available to Czyz the Percutaneous Electrical Muscle Stimulator (PEMS) II developed by the Swiss company Syderal. PEMS II and its predecessor PEMS I, both created for use on the International Space Station, prevents the effects of microgravity on astronauts particularly muscle atrophy and accompanying effects like bone mineralization and cardiovascular de-conditioning. "I was able to train for 10 weeks with PEMS and this significantly improved the muscle mass of my leg so that I no longer have problems fitting my prosthesis," says Czyz.