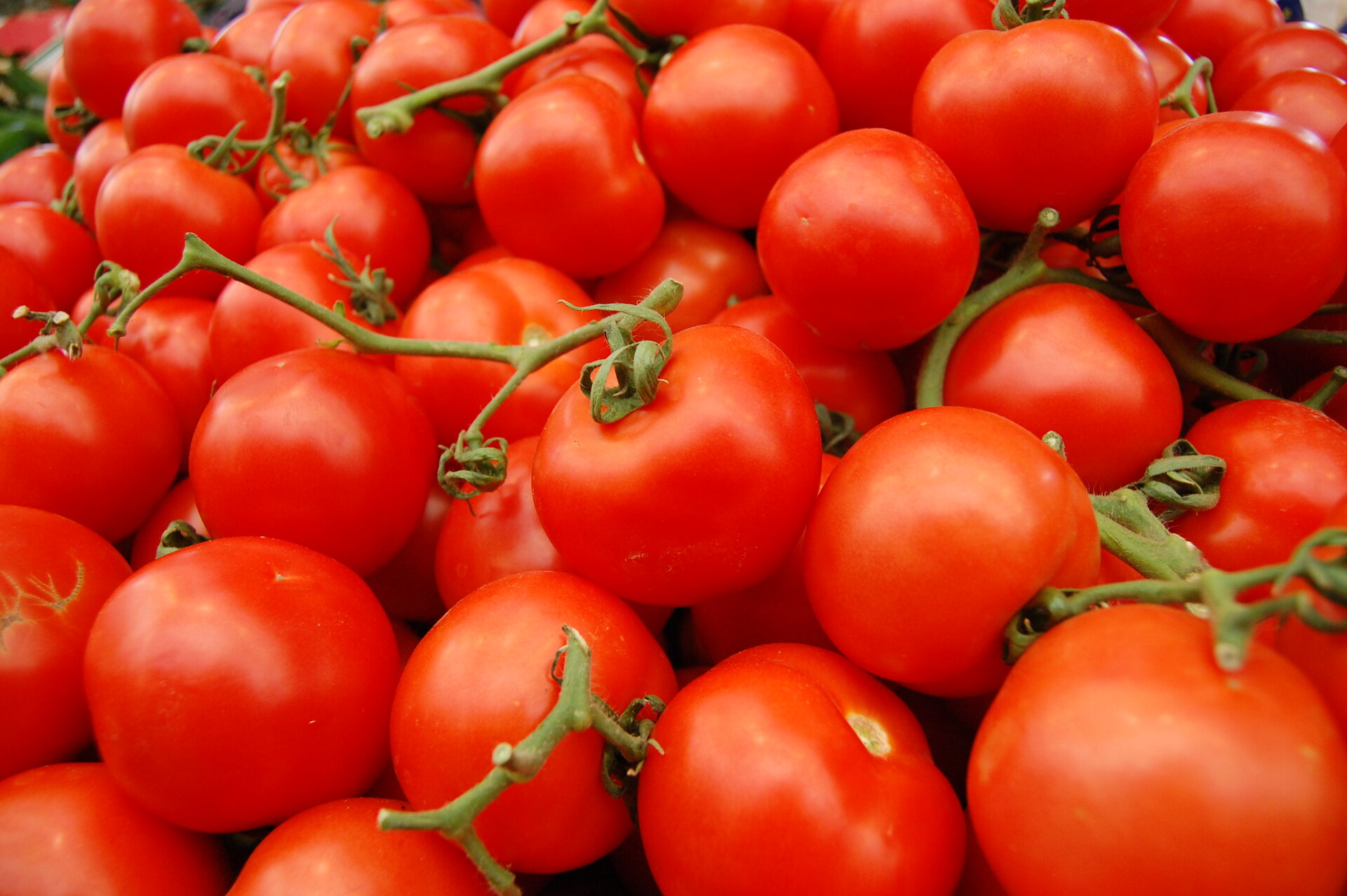 Next time you eat a tomato or sweet pepper, take a closer look, because there’s a good chance that its healthy appearance is thanks to one of US President Barack Obama’s speeches and ESA research for sending people on long space missions.

Inspired by an Obama speech in 2010 on human missions to Mars, Dutch company Groen Agro Control started investigating the best way to grow and fertilise plants in space, and whether that could also lead to improving the growth of vegetables on Earth.

“In space, you can fertilise plants only with the minerals you take with you, but you still want them to produce the best possible crops,” explains the company’s Lex de Boer.

“Ideally, you would also use the water that evaporates from the plants as a source of drinking water, with the minimum amount of purification. That means you have to apply doses of each mineral extremely carefully, so that as little as possible ends up unused in the drain water.”

Meeting an ESA team also inspired the company in their research to develop a smart service helping horticulturalists to fertilise plants better on Earth.

ESA’s Micro-Ecological Life Support System Alternative project focuses on a ‘closed’ life support system, where all supplies are reused and recycled to provide for the needs of humans on long missions to the Moon and Mars. So, for example, organic waste and carbon dioxide should be entirely converted into oxygen, water and food.

The company built an enclosed system in which tomato and pepper plants received doses of 16 different minerals, looking at how the uptake of each mineral correlated with growth.

Based on the experiments, and the results it gained from growing vegetables in closed and well-controlled environments conceptually as if in space, the company developed a scheme for horticulturists, this time with the goal of maximising plant growth and yield through very careful use of fertilisers.

In the service now offered to growers, samples are taken every week of both the fertiliser solution dripped into the plants – including tomatoes, peppers, cucumbers, eggplant, roses and gerbera – and the liquid that drains away.

These are analysed at the company’s laboratory and the results sent back to the growers, with advice on any changes they should make to the amounts of each of the 16 minerals given to the plants.

In less than one season, positive results have been seen from using the scheme for its crop of orange bell peppers.