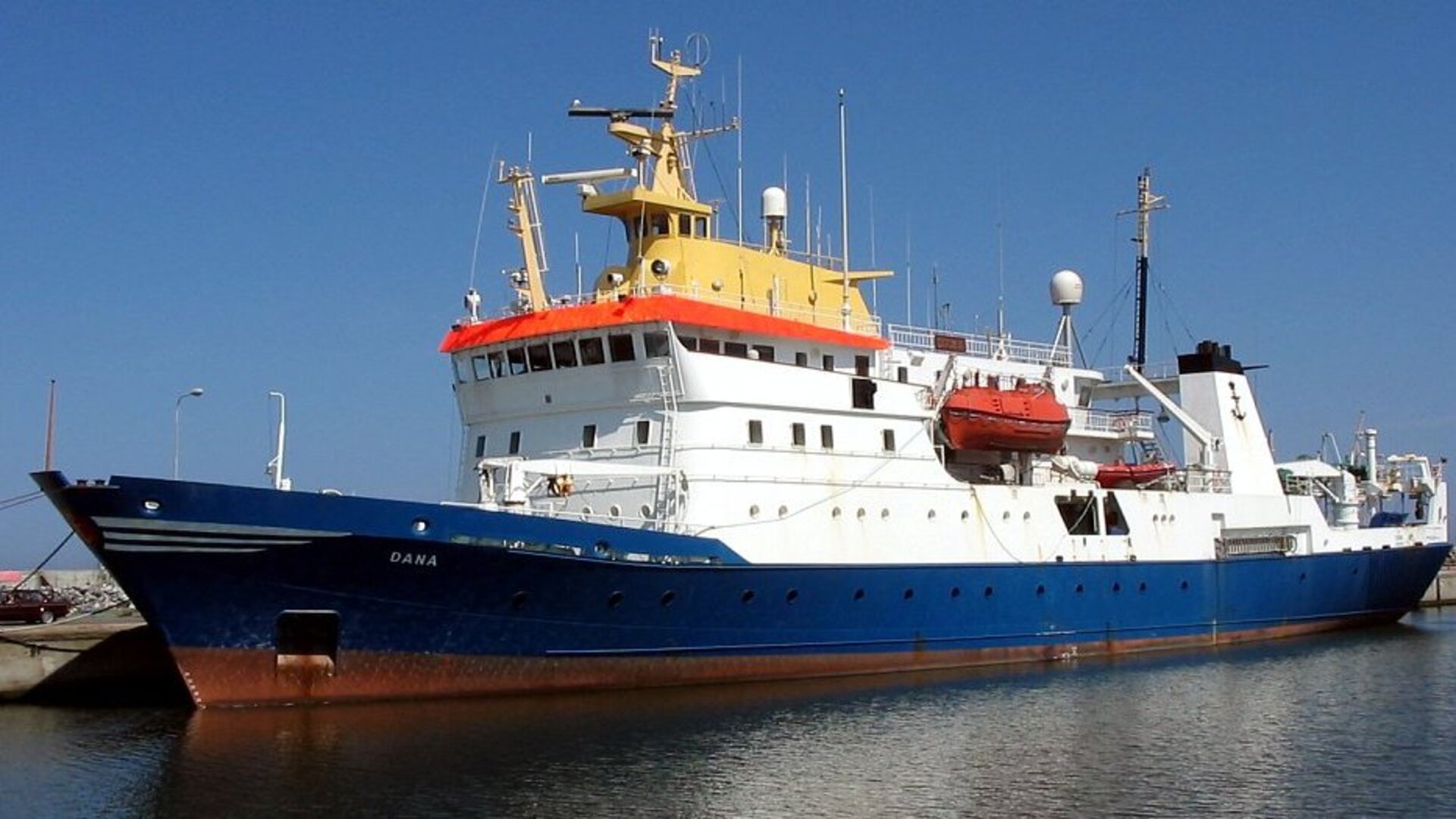 A key feature of the James Webb Space Telescope is helping to shed light on what goes on underneath boats in stormy weather and around the structures of offshore oilrigs.

Exploiting the precise positioning abilities of six-legged ‘hexapods’ is enabling a French marine institute to reproduce sea swell in tanks to test wave effects and to qualify instruments for use at sea.

“They let us do experiments we weren’t able to do before. For example, we have used a hexapod to explore bubbles forming under the hull of our research vessel in certain sea states that can stop us from using our acoustic equipment.”

Hexapods have two platforms – one fixed and one moving – connected by six legs that can change length and angle.

Each leg can move independently, allowing anything on the mobile platform to be positioned or set at any angle with high levels of accuracy and stiffness.

ESA built a hexapod in 2005 for the International Space Station to stabilise Earth observation instruments and hold them perpendicular to Earth’s surface.

Symétrie developed its first two hexapods to align the French infrared camera on the international James Webb Space Telescope, which will succeed the Hubble telescope in 2018.

“As key parts of our cryogenic facility, the Symétrie hexapods contributed significantly to the success of the test and calibration campaigns of the imager,” says Jean-Louis Augueres, the camera's project manager at France’s CEA.

Since delivering those hexapods in 2006, Symétrie has developed both positioning and motion hexapods of varying sizes for different applications.

At Ifremer, a model of a boat sits in a water tank where its movement is created by the hexapod, attached from above. The team has tested different hull shapes to determine what is happening under existing boats and to feed into the design of new boats.

Acoustic equipment such as sonar is attached to the hulls of research vessels to study the seabed. Fishing boats also use sonar to locate shoals of fish. To be most productive, it is important it can be used in any sea state fit for sailing.

Ifremer has also used hexapods to study the forces acting on the underwater structures of oilrigs off West Africa, both with and without the marine growths that can develop around the structures in the warm sea. Their results will help oil companies to identify the best maintenance schedule for these rigs.

Symétrie continues to provide hexapods for space applications. “They are used for aligning mirrors and calibrating optical instruments, as on the Gaia and Meteosat Third Generation satellites,” explains Thierry Roux, technical director at Symétrie.

“We have also made a motion hexapod for the Ariane 6 rocket, to simulate the movement of liquid oxygen in the tanks at launch.

“However, around 80% of our business is now for terrestrial applications. This includes positioning mirrors in particle accelerators and in ground-based telescopes.

“They are also being used to study how well antennas work on top of a moving vessel, such as a boat at sea.”

“It considered very early on the opportunities in non-space applications, and it is a great example of how advanced space technology and expertise can improve the competitiveness of non-space industries.”