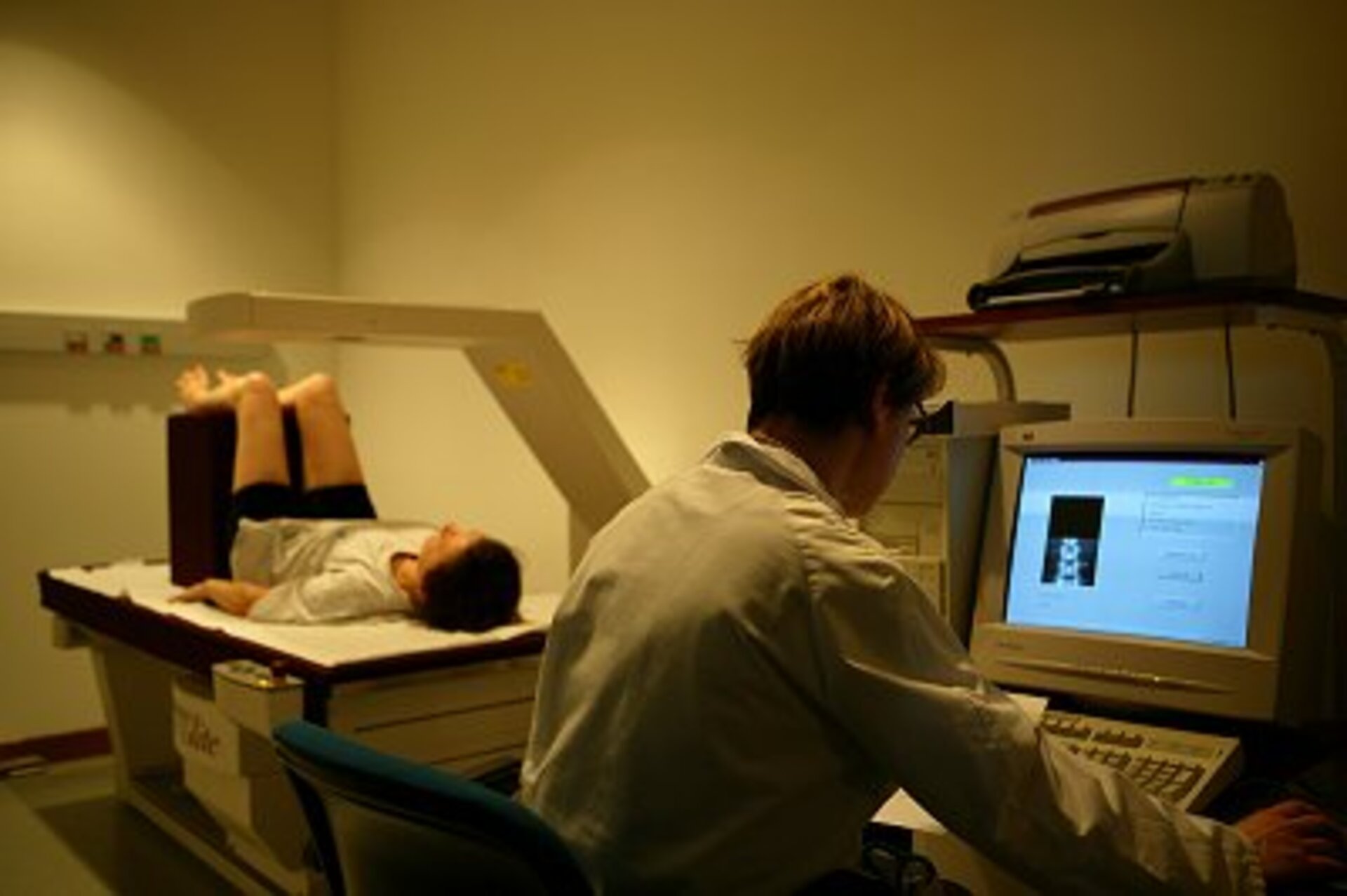 Established in 1989, MEDES is an economic interest group based in Toulouse whose missions are to develop space medicine and to promote applications of space research in order to improve healthcare.

The main activity areas of MEDES are support to space missions, clinical research, health applications and telemedicine. MEDES relies on the scientific, technical and medical expertise of its members (CNES, Toulouse university Hospitals and several universities) to perform these activities.

In the space mission area, MEDES is involved in preparing and monitoring astronauts before, during and after space flights. This includes selection and training of astronauts, performing aptitude tests, providing medical support during space flights, as well as ensuring crew rehabilitation and safety.

Moreover, MEDES provides support to the user support operation centre CADMOS to prepare physiological experiments which are carried out in space, especially on board the International Space Station. These activities enable MEDES to maintain a good knowledge of the needs of operational space medicine, of the facilities available onboard and of the potential links with medical applications.

MEDES is actively involved in clinical research in the areas of physiology, pharmacology and the evaluation of biomedical devices. These activities rely on a unique European research facility, the Space Clinic, a 1000 m2 centre, housed within the Rangueil university hospital in Toulouse.

In support to space research, MEDES undertakes experiments, which simulate the effects of the Space environment (involving bed rest, confinement, circadian rhythms, etc) in order to study its physiological effects and to develop preventive methods. In this field, MEDES is actively promoting the use of the experimental models developed for space research for the needs of public health and industrial research.

Understanding the physiological mechanisms responsible for these disorders and developing preventive methods are the key objectives underlying the application of space research to healthcare. For example, with the support of ESA, MEDES is developing within the ERISTO project in partnership with laboratories and industries prevention, diagnosis and treatment methods for osteoporosis.

These activities have enabled to develop and validate a new technology measuring bone quality and enabling an early detection of bone loss. MEDES is also participating in several educational projects, aiming to raise awareness among young people of the importance of having a healthy lifestyle.

Moreover, MEDES is contributing to developing satellite applications for healthcare through telemedicine. The main application areas are:

In these fields, MEDES has implemented several sustainable networks for teleconsultation and epidemiological surveillance, and has facilitated the creation of two start up companies.