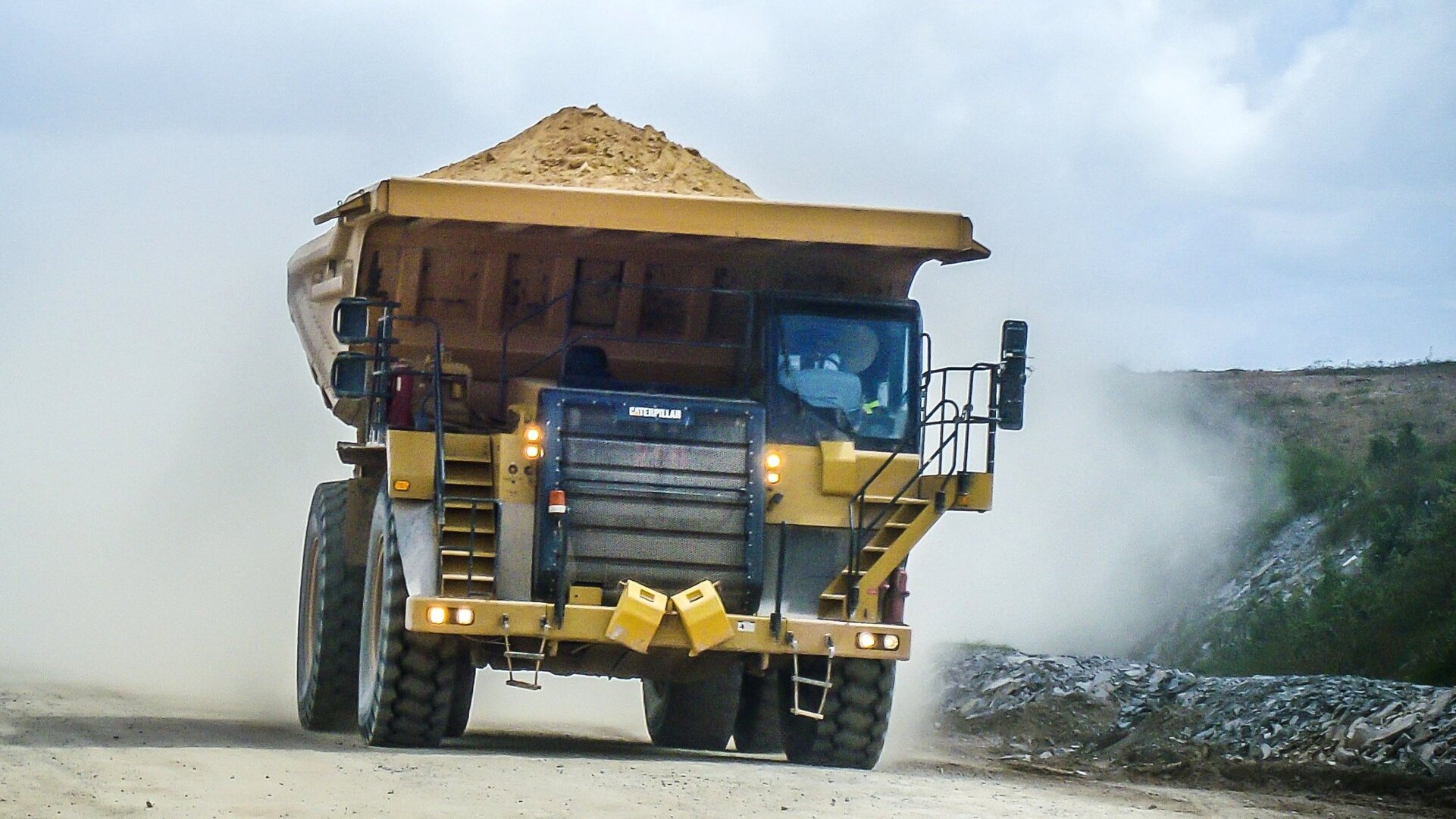 Like astronauts, heavy-equipment operators in remote mines can benefit from long-distance monitoring using space technology. An ESA spin-off company has raised safety for dozens of drivers at the El Brocal mine in Peru by predicting their fatigue.

In far-flung mining operations around the world, drivers typically work 12-hour shifts, driving trucks and loaders of 160–180 tonnes – the size of a small apartment block.

Combine the gruelling schedule with even a small mistake, and you have a recipe for disaster.

With the help of ESA’s Business Incubation Centre in Noordwijk, the Netherlands, Jean has developed a way to detect the early signs of fatigue.

“The system isolates specific movements related to fatigue out of thousands of movements in a given night,” Jean says. “That way, it can predict fatigue before the driver himself is aware of it.”

But Jean still needed a way to link the fatigue sensors to supervisors who could decide when a driver has had enough.

The big obstacle: many mines sit in remote areas without cell phone, or 3G, coverage.

Jean got support from ESA’s ESTEC space research and technology centre to develop a way to link the motion sensors on the vehicles to remote offices via wifi and satellite.

“Our role was to give him tech support,” says ESA communication systems engineer Nader Alagha.

“We helped to integrate existing technologies in an innovative way so he could develop an effective system.”

Thanks to the expertise from ESTEC engineers and elements from their space systems, a data link via satellite was developed to create a constant connection between the fatigue monitor and an office hundreds of kilometres away, where trained staff can evaluate the data in real time from the drivers.

Truck driving made safer in Peru mine

Following an extensive high-altitude field trial of the Driver Fatigue Management System, in November 2012 EstrellaSat recently closed its first contract, and is now setting up the system covering 30 drivers operating 10 vehicles at a high-altitude mine in the Peruvian Andes.

"We expect that the fully operational fatigue service will result in a long-term reduction in driver fatigue levels at our mines,”

The next version of the system will draw even more on space technology.

Working with ESA’s human spaceflight directorate, EstrellaSat is now developing a vest with sensors that measure temperature, heart rate and other physiological data to pinpoint risky fatigue in drivers even more accurately, and in time get them out from behind the wheel.

ESA’s Technology Transfer Programme Office’s Business Incubation Centres (BICs) have been set up to support the spin off of space technology to non-space applications and to foster new European business based on research and development in European space programmes.

The seven BICs in the Netherlands, Italy, Germany, the UK and Belgium are supporting over 60 start-ups every year, totalling more than 180 to date.

To support the start-up companies following their BIC-incubation period, ESA has initiated as a limited partner the Open Sky Technology Fund, a €100 million venture fund.