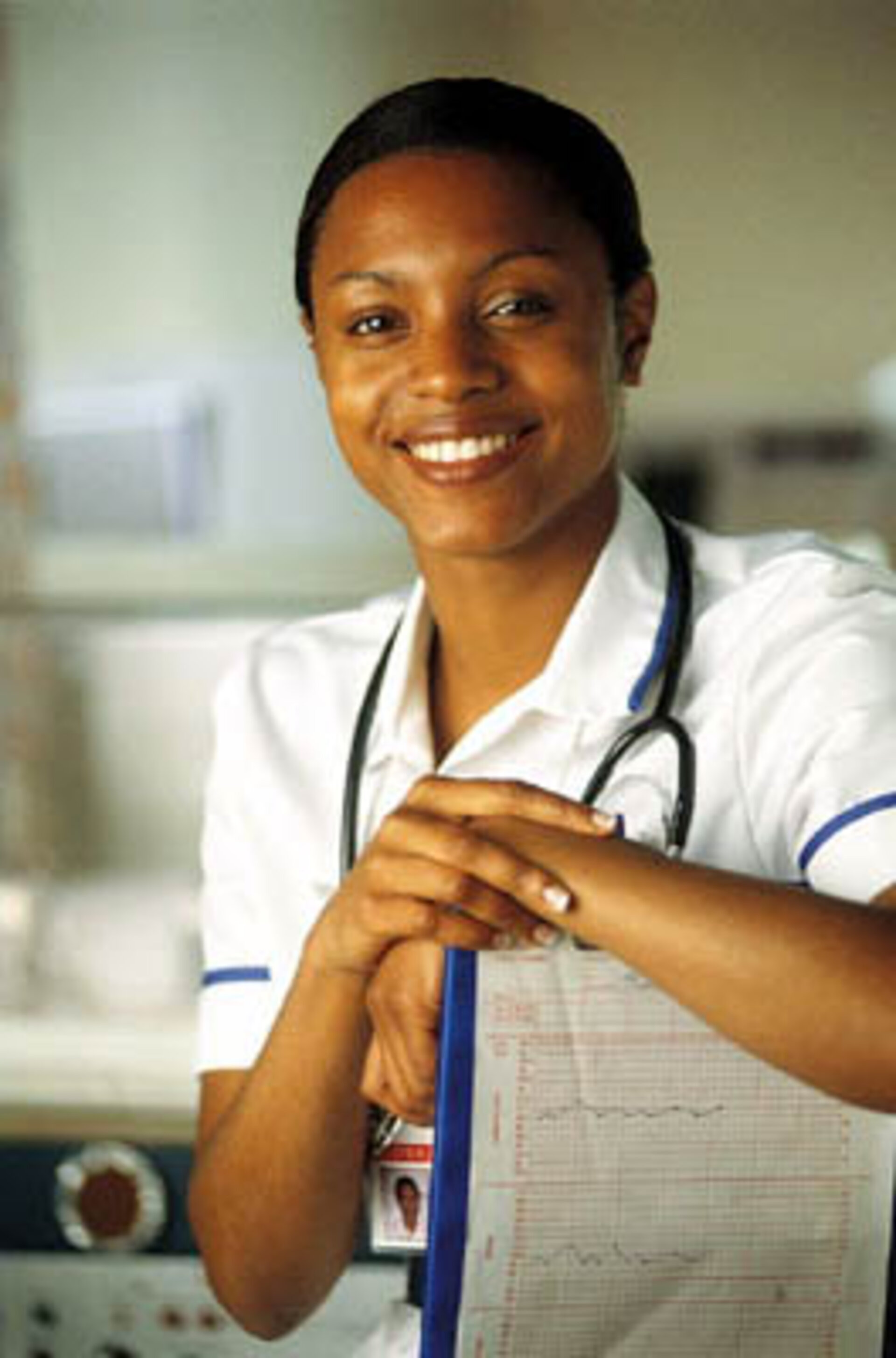 Satellite solutions delivering information and communication technologies can help improve health in sub-Saharan Africa; this was the main conclusion of a dedicated telemedicine task force which met recently in Botswana. To make these solutions a reality, some short-term, concrete actions have been suggested in a pilot projects proposal.

Three activities are proposed: one focussing on the health workforce (scaling-up numbers, improving performance, increasing quality); a second on clinical services (increasing health service coverage, reaching isolated areas) and a third aimed at strengthening the intelligence gathering capacity of health systems and their ability to use information for decision making.

These demonstration projects will be used to inform and to help develop a framework for extending eHealth, which should be considered as part of the European Union Strategy for Africa commitment to utilise Information and Communication Technologies (ICT) to enhance interconnectivity in Africa. The potential of this greater interconnectivity, which will be supported under the tenth European Development Fund (EDF), to extend the reach of health and health services will be tested and demonstrated through these proposed projects.

Held in Gaborone, Botswana on 1 March 2007, it was the third meeting of the Telemedicine Task Force, which is composed of the main relevant African organisations, the World Health Organization, the European Commission and the European Space Agency. It was set up after a workshop held in Brussels in January 2006 that highlighted the potential of satellite telecommunication technology to support health systems in Africa. One of the key tasks of its mandate was to develop a complete picture of telemedicine opportunities in the sub-Saharan region and to formulate recommendations for future action.

In a report the Telemedicine Task Force stresses that among the world’s regions, sub-Saharan Africa, with its 47 countries and 750 million inhabitants (2005 figures), is the one with the highest burden of communicable diseases such as HIV/AIDS, tuberculosis, and malaria. The average life expectancy at birth in sub-Saharan Africa was 46 in 2004. Health service coverage is low, as for example figures for immunisation coverage and the numbers of births attended by skilled personnel show. The region faces a serious health workforce crisis, due to the migration of doctors and nurses to more developed countries, and also due to the death of skilled personnel from disease.

The Telemedicine Task Force has since reviewed the health policies and strategies for African development of the New Partnership for Africa’s Development, of the World Health Organization and of the European Union. The strategies recognise ICT as an important enabler for progress towards these goals in the African region. The review revealed however, that overall ICT penetration in most African countries is low. For, example, despite the rapid growth of mobile phone subscribers in the last few years, the total penetration rate for the sub-Saharan region, excluding South Africa, was as low as three subscribers per 100 inhabitants for a population coverage of 48% in 2003 [ITU 2004]. Availability of computers and in particular Internet access was extremely low. Africa remains the most disenfranchised region in the world as regards Internet access. However, by complementing terrestrial infrastructure with satellite communications, complete coverage of the sub-Saharan region can be achieved, according to the Telemedicine Task Force. The proposed pilot projects should concretely demonstrate the feasibility of this approach.

In the long-term, a programmatic framework should outline actions in the step-wise development of sustainable eHealth infrastructure and services, based on the open standards and the needs of African countries in the priority areas approved by the World Health Organisation Executive Board in January 2006. These plans, short-term and long term should help bring the power of information and communication technologies to bear positively on health sector challenges in sub-Saharan Africa and thereby ensure improved health for its citizens.