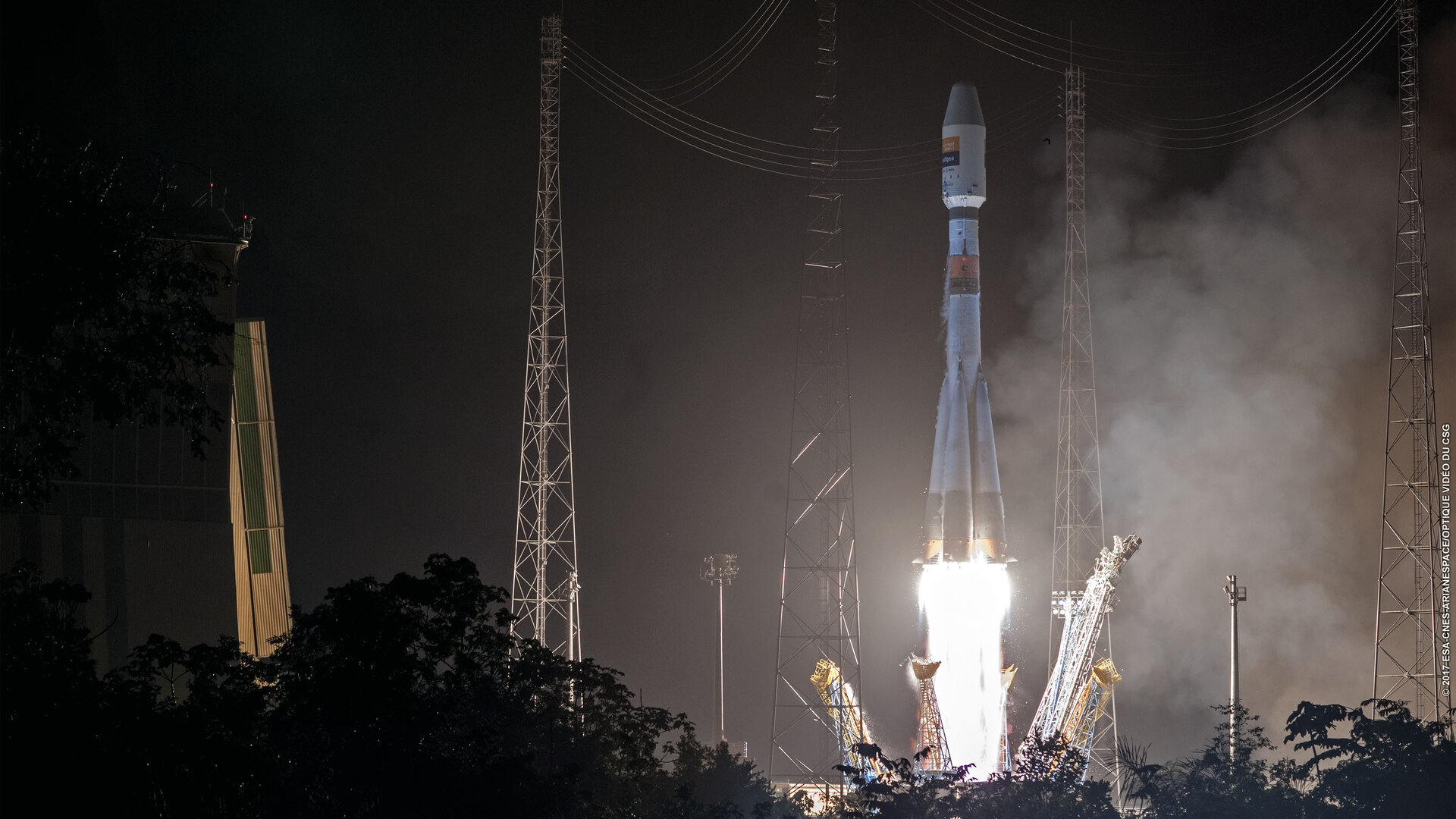 Satellite communications are the mainstay of space industry.

Telecom satellites made up 43% of 2017’s satellite manufacturing revenue, and 40% of all mass launched that year, representing the same proportion of launch industry revenue. This is expected to increase significantly as future satcoms constellations are launched.

When launchers, user terminals and specially derived services are taken into account, satcom’s market value can be approximated at €100 billion. Satellite communications and launchers have been the most important application of the space programme in Europe as well as in countries worldwide.

European industry and European telecommunication operators are at the forefront of this huge international market, thanks in part to the vision of ESA and the efforts the Agency and its Member States have put into developing new technology and satellite systems over the past three decades.