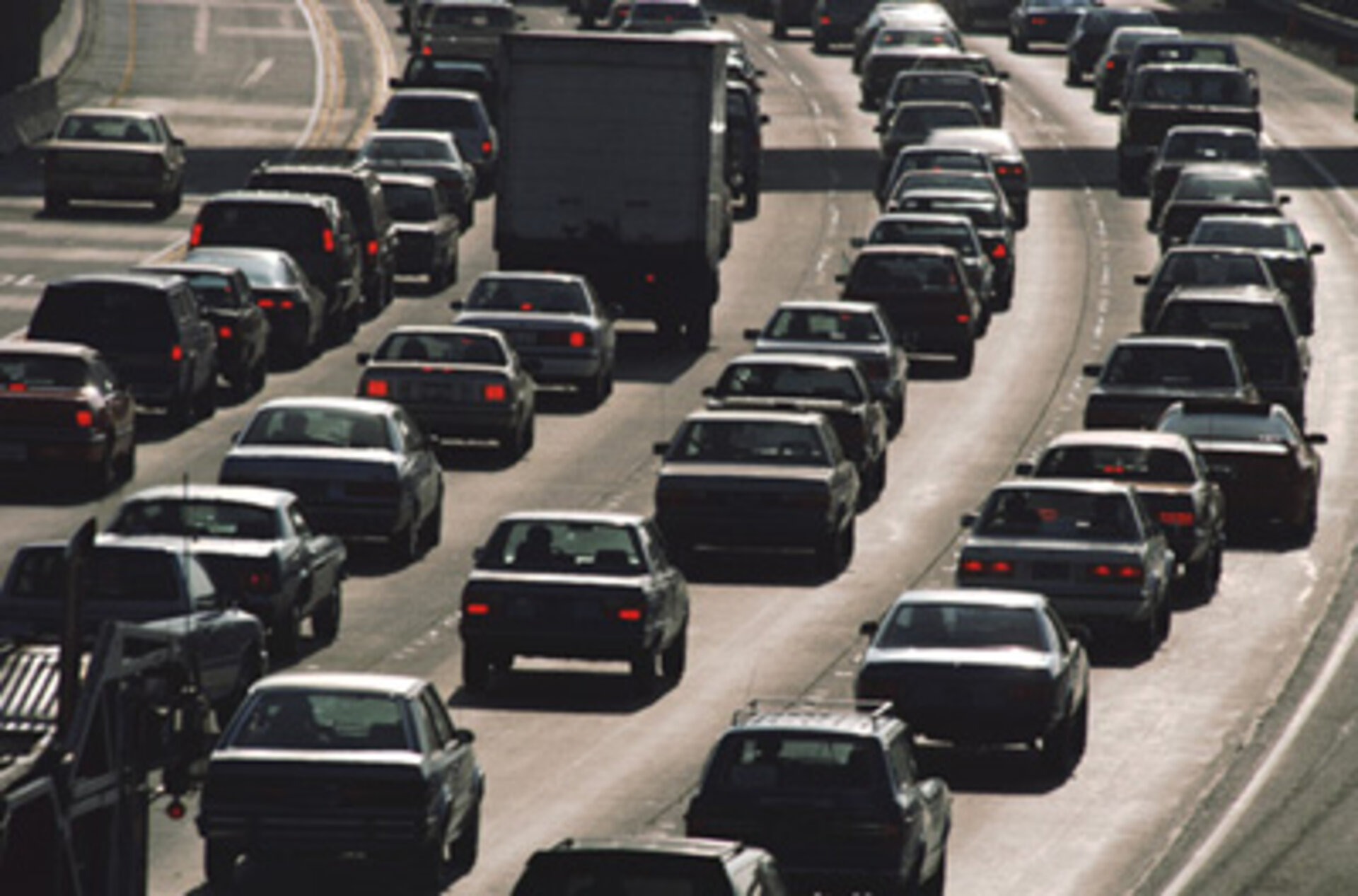 Road Traffic Monitoring by Satellite (RTMS) is an innovative trial system that uses a fleet of ‘tracer’ vehicles to detect congestion.

Congestion of public road networks is an increasing problem in many countries. As any traffic management strategy is only as good as the information it relies on, authorities need traffic data that is accurate, reliable, timely and comprehensive. Road users also need good quality traffic information in order to plan and adjust their routes.

The trial took place in the busy Rotterdam and Den Haag districts of the Netherlands, and consisted of a pilot system installed in a fleet of 15 postal service and delivery vehicles. No interaction was necessary between the driver and the system during the trial.

The large amount of usable data gathered from the vehicles demonstrated that the coverage of the satellite system is viable for collecting valuable real-time traffic data, even in densely urbanised areas.

Floating car data, the concept behind RTMS, works by using a relatively small percentage of the vehicle population to produce real-time traffic information, just by driving around. This allows for the collection of traffic data over the whole road network - not just bottlenecks - including towns, cities, rural roads and motorways not covered by GSM, GPRS or UMTS systems.

The floating car data principle also gives information of better quality: ‘tracer’ vehicles are able to produce travel times over a series of road segments, while traditional systems measure the traffic only at one point.

A satellite-based in-car system can provide many services in addition to traffic monitoring, such as fleet management, logistics support, emergency and breakdown service and theft protection. If integrated with other systems, it can provide real time route guidance and navigation information and location dependent services (such as locating the nearest bank at a given point during a journey).