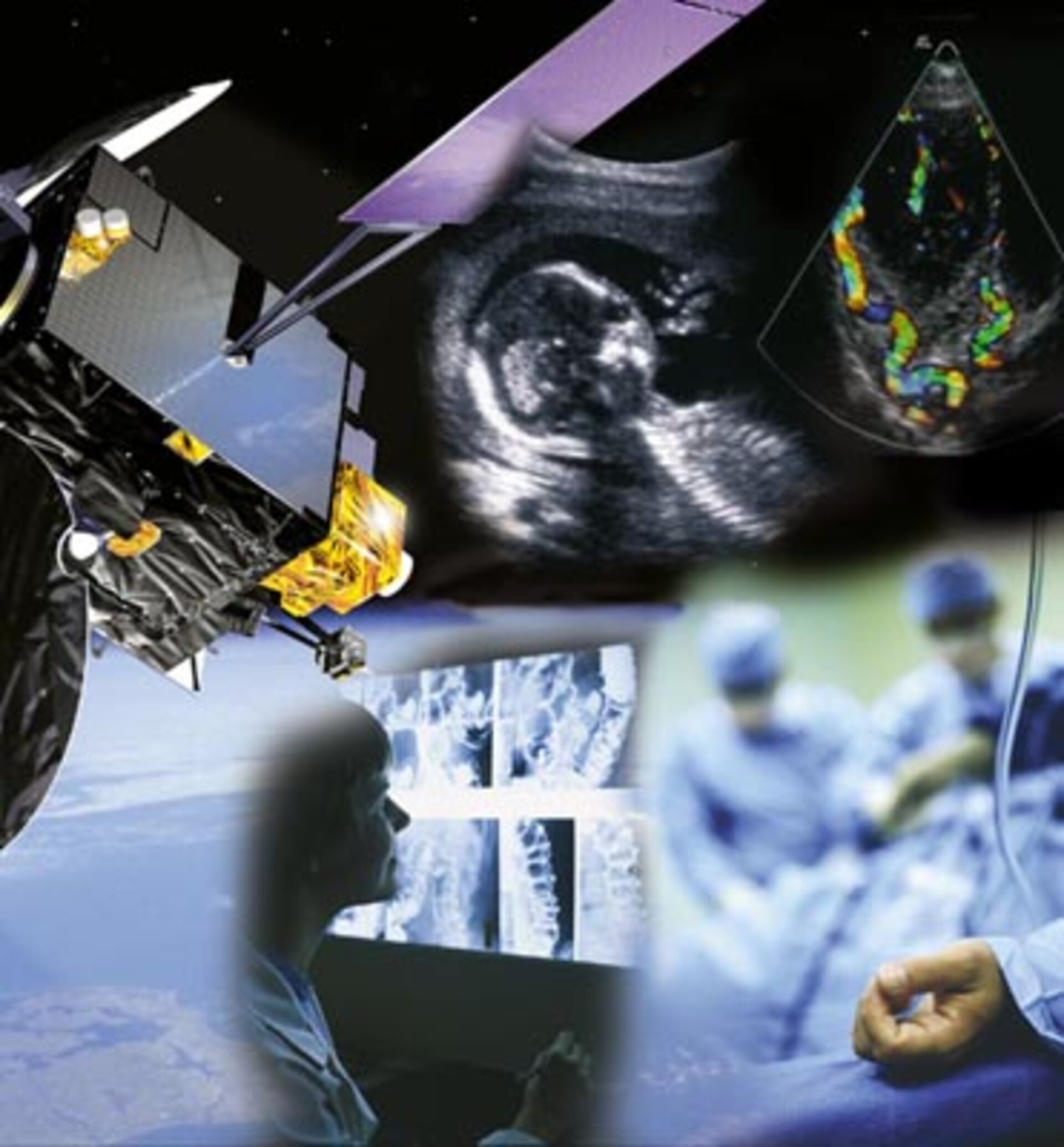 A one-day workshop with the aim of better understanding how satellite telecommunications might be useful for improving and complementing African healthcare systems was held in Brussels on 27 January 2006.

The workshop addressed not only improvements to existing healthcare systems but also how to efficiently respond to major health needs in remote areas of Africa and landlocked countries. Experts presented concrete examples of telemedicine-via-satellite services in order to demonstrate the relevance of space technology.

Telecommunications figures prominently in the Africa-EU Partnership for Infrastructure.

Mr Stefano Manservisi, the European Union’s Director General of Development opened the workshop, which was attended by health policy managers from the African Union, the African e-Commission and African Regional Economics Communities, who are seen as representatives of potential users.

Mr Giuseppe Viriglio, ESA’s Director of European Union and Industrial Programmes, presented ESA’s satellite telecommunication applications. He confirmed the Agency’s interest in and willingness to continue its commitment to this common initiative.

Representatives of the African Regional Economics Communities and of the e-Africa Commission informed the workshop about the dramatic situation of African healthcare and provided information on the status of existing telecommunications infrastructures.

The workshop covered all telemedicine services and activities available via satellite and demonstrated the relevance of space technology for improving and complementing African health service structures.

In his concluding address to the workshop, Mr Manservisi said: "We need of a complete picture of opportunities for telemedicine via satellite (and of other e-services as well) in the Sub-Sahara African regions."

Mr Manservisi then proposed the setting up a of a task force, composed of representatives from the African Organisations, ESA’s Directorate of European Union and Industrial Programmes, the European Commission’s Directorate General for Development and the World Health Organisation. The task force will define a detailed roadmap identifying a suitable set of actions to be implemented before end of June 2006, including a cost-benefit study that will be carried out in order to evaluate the implementation a satellite based pan-African telemedicine network.