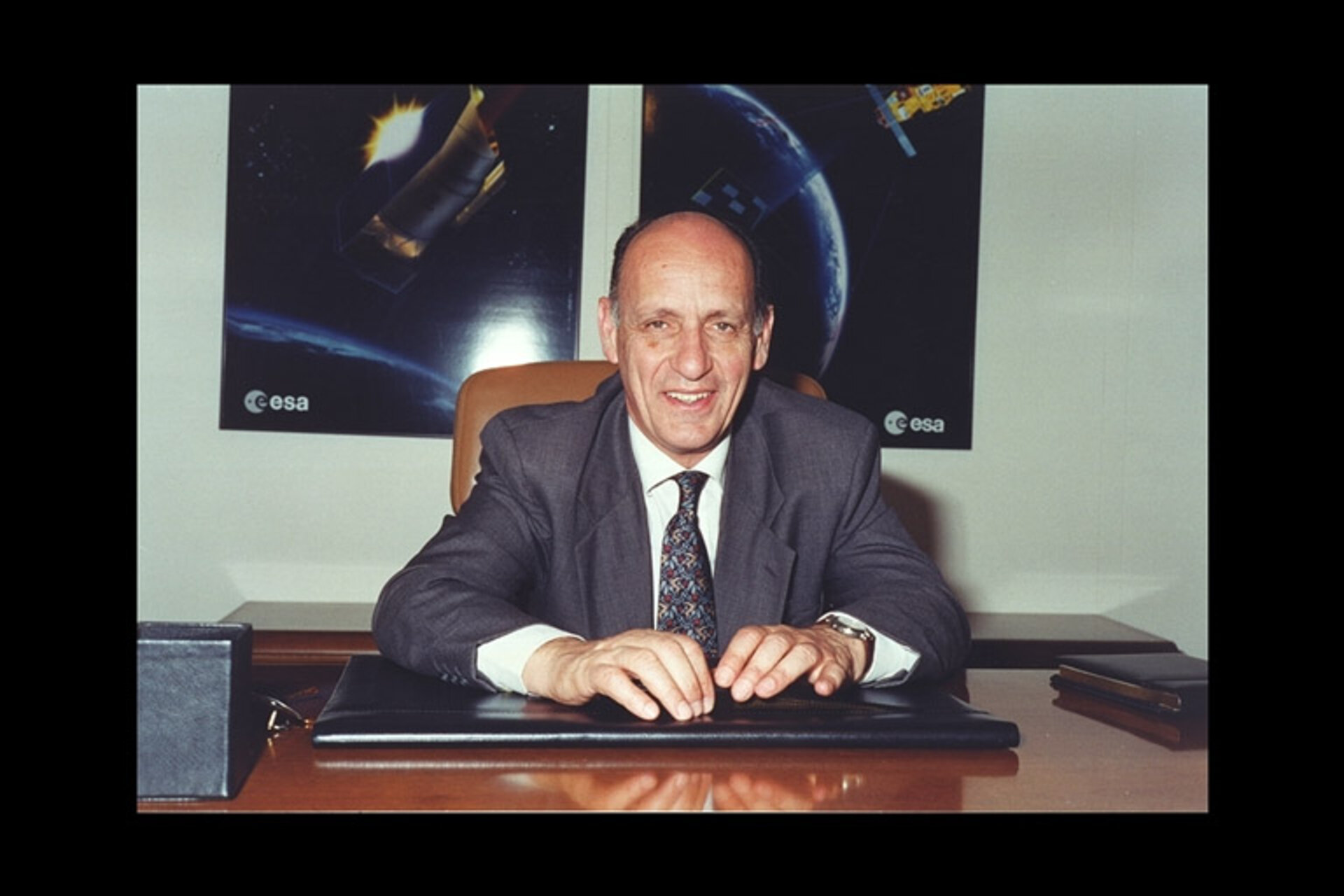 ESA's Council on 20 March 1997 announced the appointment of Mr Antonio Rodota as Director General for an initial period of four years. Mr Rodota, 61 years old and of Italian nationality, was previously Director of the Space Division of Finmeccanica (Italy), Managing Director of Quadrics Supercomputer World Ltd. (Italy/United Kingdom), and a Director of several other companies, including Arianespace. A graduate of Rome University and an electronics engineer, Mr Rodota began his career with Selenia (1966/80), followed by three years as Head of Compagnia Nazionale Satelliti (Italy). He moved to Alenia Spazio in 1983, where he held a series of senior positions before becoming Chief Executive in 1995. [Image Date: 14-07-97] [97.07.001-001]