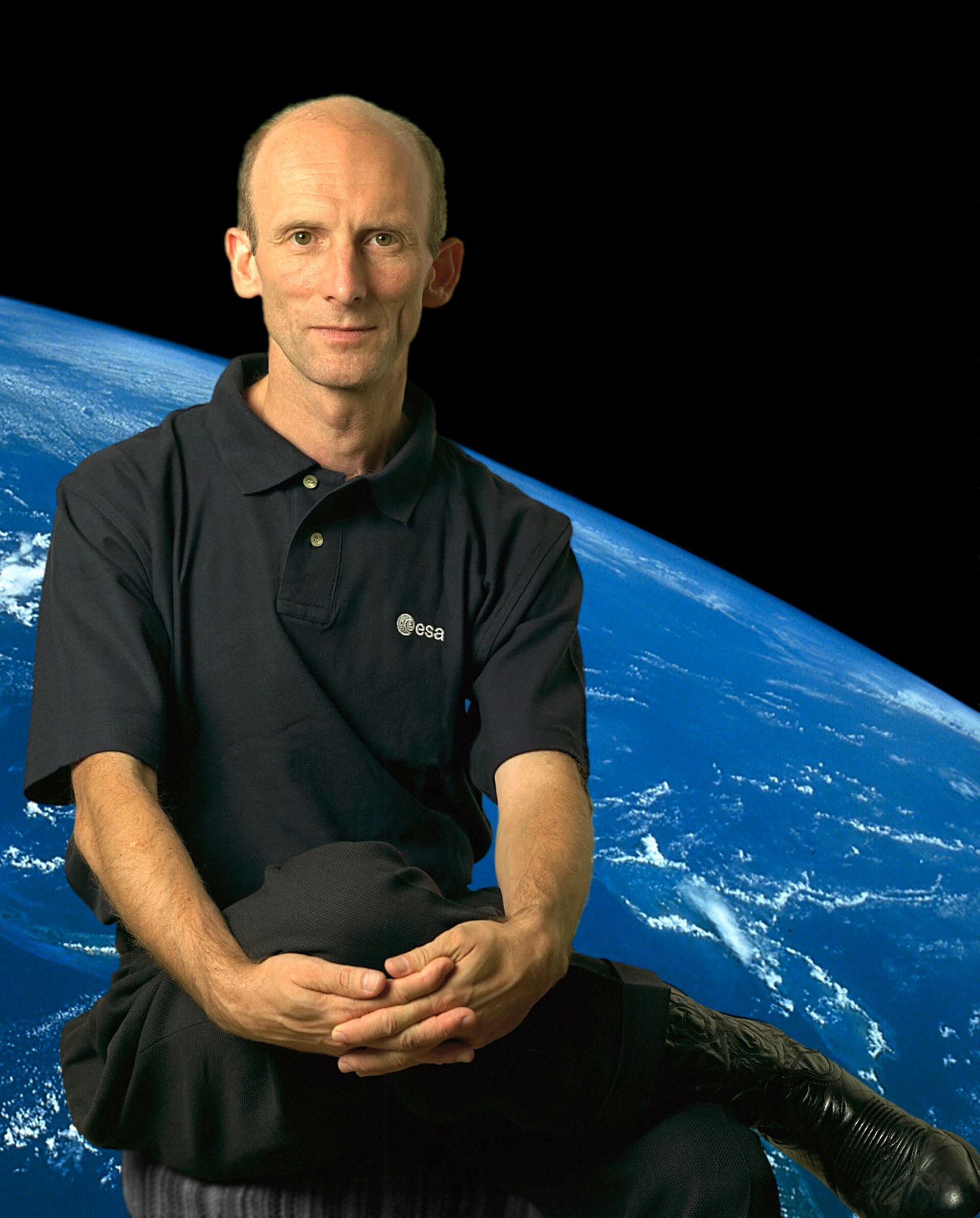 Born September 2 1953, in Heidenheim-Brenz, Germany. Considers Brühl, Nordrhein-Westfalen, to be his hometown. He is married and has four children. Recreational interests include cooking, music, reading and sports, especially Badminton. He enjoys his profession, and spending time with his family.
From February 2000 Thiele participated as mission specialist in the STS-99 Mission. The Shuttle Radar Topography Mission (SRTM)was dedicated to the first, three-dimensional, digital mapping of the Earth surface on a nearly global scale. He was responsible for SRTM operations, including the deployment and retraction of the 200-foot high boom from Endeavour's cargo bay upon which one of the flight's radar systems was mounted. Thiele was also one of two spacewalking crew members, in the event contingency spacewalk was required during the flight.

At present Thiele is performing post-flight activities. He has recently been assigned by NASA for collateral duties as a CapCOM, the interface, in charge of communications, between the control centre and the Space Shuttle crew. This is the first time that this position has been assigned to a European astronaut.