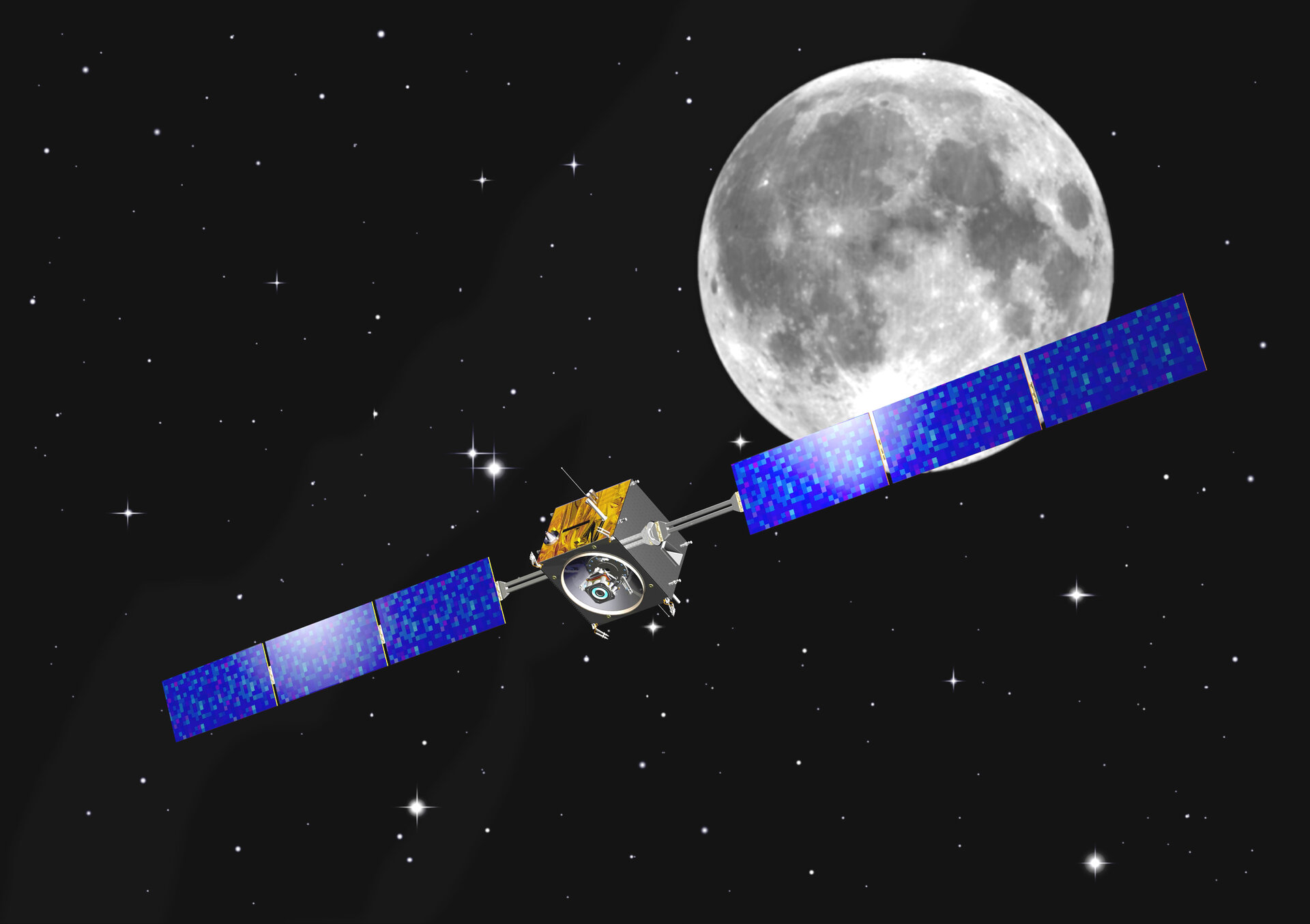 Artist's impression of the SMART-1 mission

The European Space Agency's Science Programme encompasses, in addition to the ambitious 'Cornerstone' and medium-sized missions, recently dubbed 'flexi-missions', small relatively low-cost missions. These have been given the generic name SMART - 'Small Missions for Advanced Research in Technology'. Their purpose is to test new technologies that will eventually be used on bigger projects.

SMART-1 is the first in this programme. Its primary objective is to flight test Solar Electric Primary Propulsion as the key technology for future Cornerstones in a mission representative of a deep-space one. ESA's projected BepiColombo mission to explore the planet Mercury could be the first to benefit from SMART-1's demonstration of electric propulsion. Another objective is to test new technologies for spacecraft and instruments.