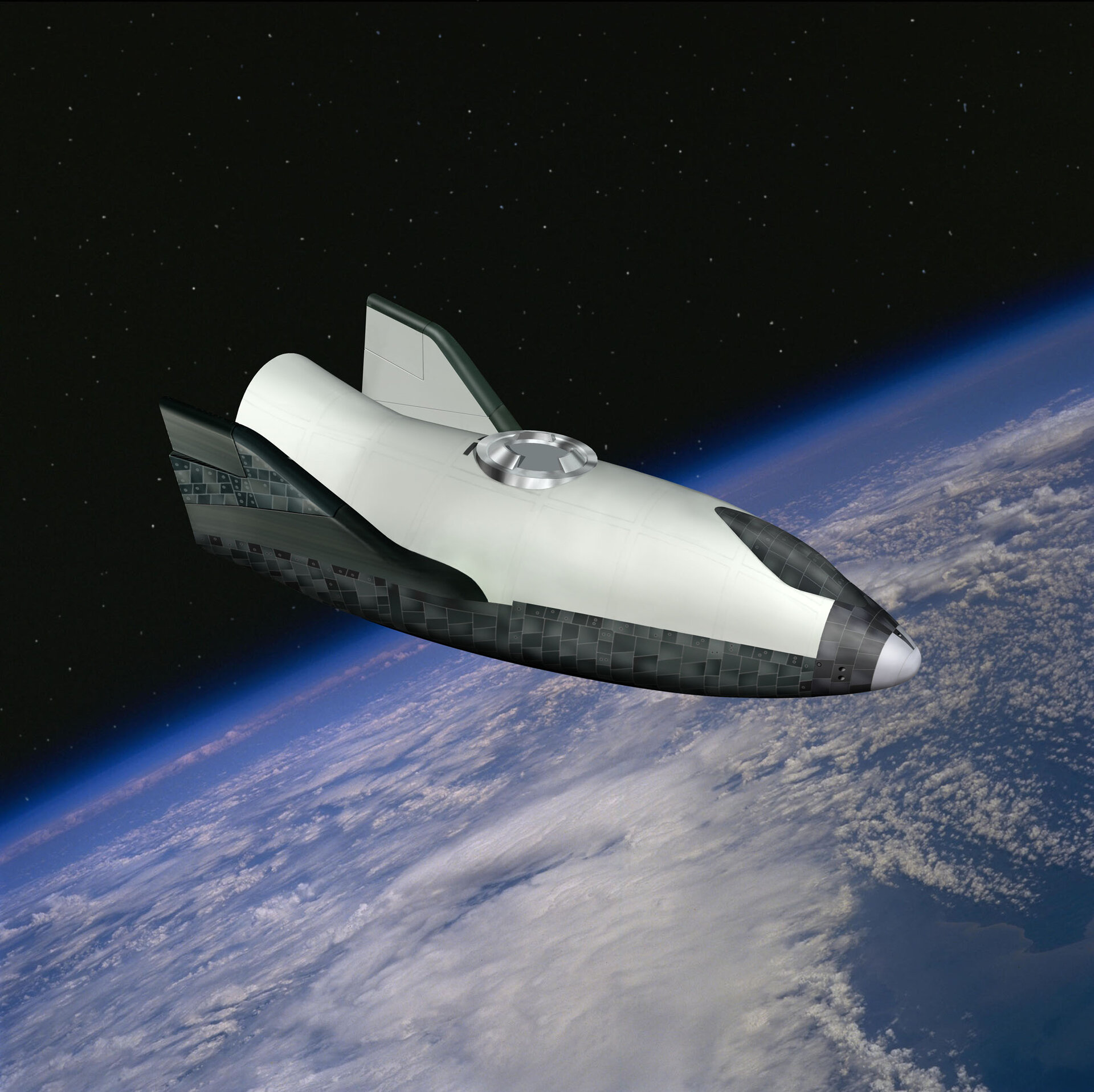 NASA is already building an innovative X-38 spacecraft to qualify technologies for a Crew Return Vehicle (CRV). ESA has an essential share in the X-38, providing hardware and software as well as engineering expertise in aerodynamics, fuselage structure, landing gear and control surface systems. Its interest lies in validating technologies for re-entering the Earth’s atmosphere.

The X-38 will be carried into orbit in the cargo bay of the US Space Shuttle in 2003 and released. The main body will separate and re-enter the atmosphere, using a steerable parachute for the final part of its descent and approach to Earth. The landing will be on skids rather than wheels.

Constructions of four CRVs is planned. The first one is scheduled to be on the Space Station in the of 2005.