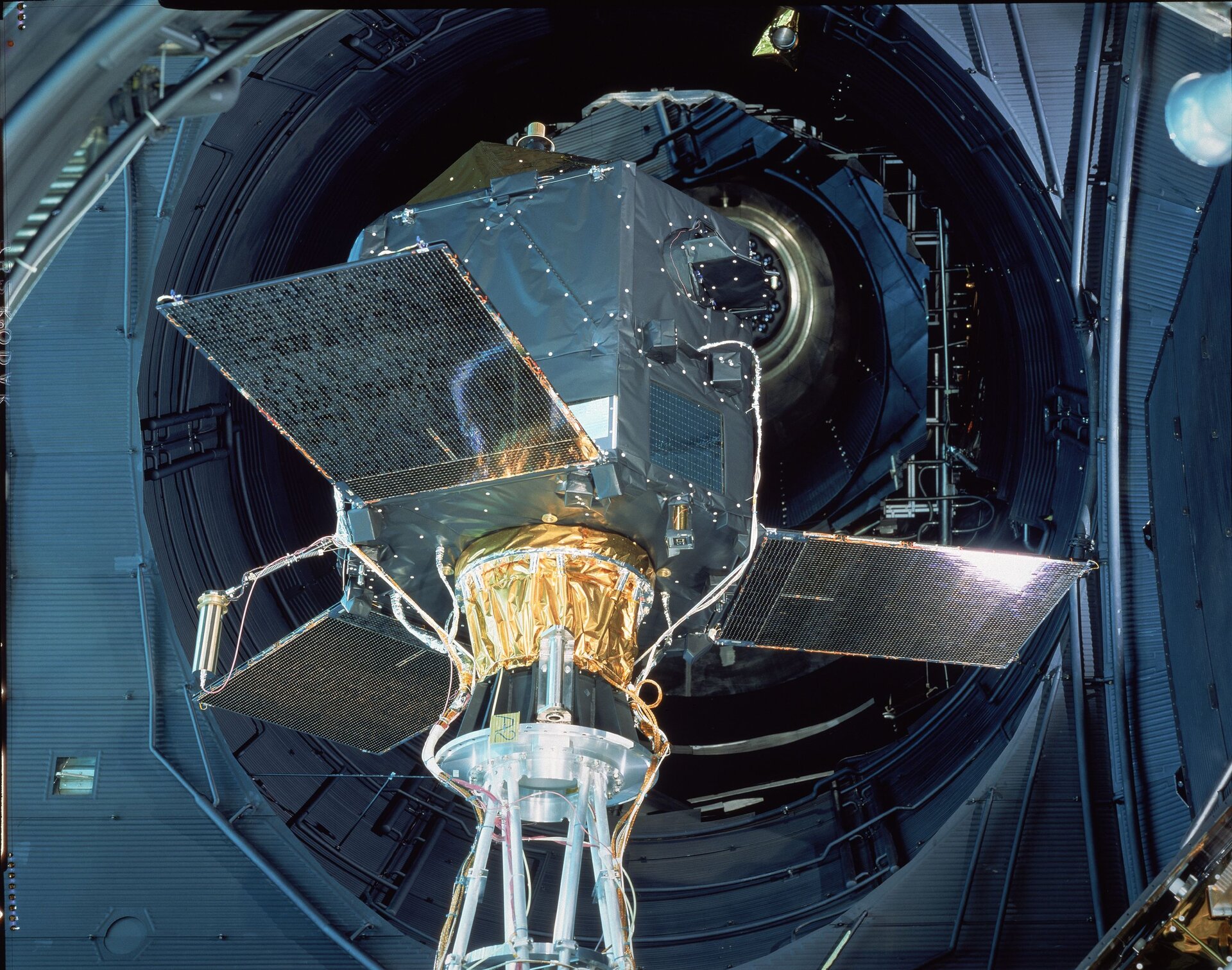 Built for ESA by the European aerospace industry, and launched by an Ariane-4 rocket, the 1.4-ton Hipparcos satellite operated in space from 1989 to 1993. The spacecraft turned slowly on its axis and repeatedly scanned right around the sky on different slants. It measured angles between widely separated stars, and recorded their brightness, which were often variable from one visit to the next. Each star selected for study was visited about 100 times over four years.
The resulting gift to the world's astronomers was a set of catalogues published by ESA in 1997.
ESA is already studying Gaia, as the successor of Hipparcos.