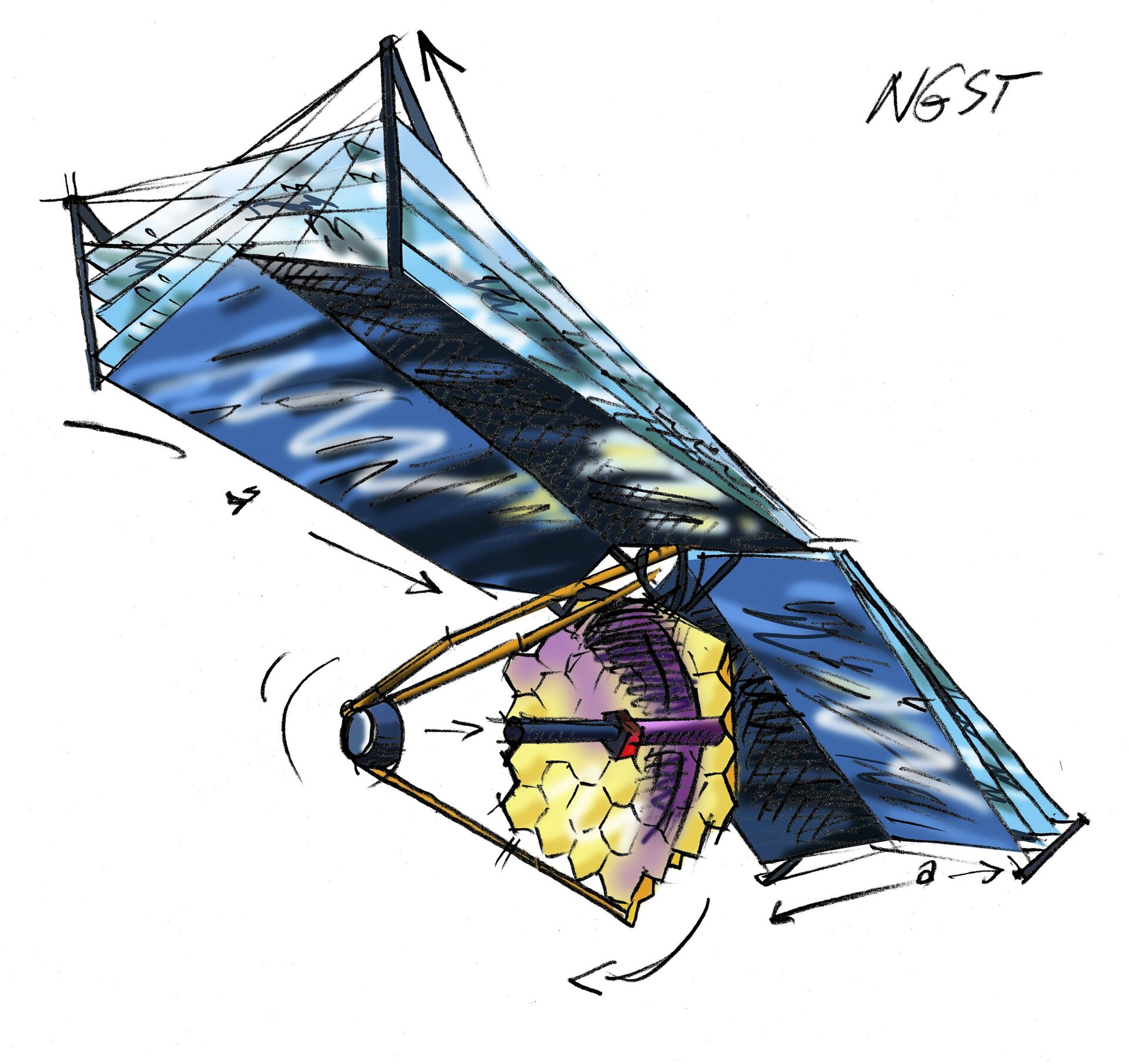 The Hubble Space Telescope has widened our vision of the Universe and has shown us a cosmos that astounds even the scientists.
Astronomers from Europe, the United States and Canada are already working on a worthy successor. The Next Generation Space Telescope, NGST, larger and more powerful than its predecessor, is due to be launched around 2009 - just before Hubble will retire after two decades of successful hard work. NGST is expected to shed light on the Dark Ages of the Universe by observing infrared light from the first stars and galaxies.