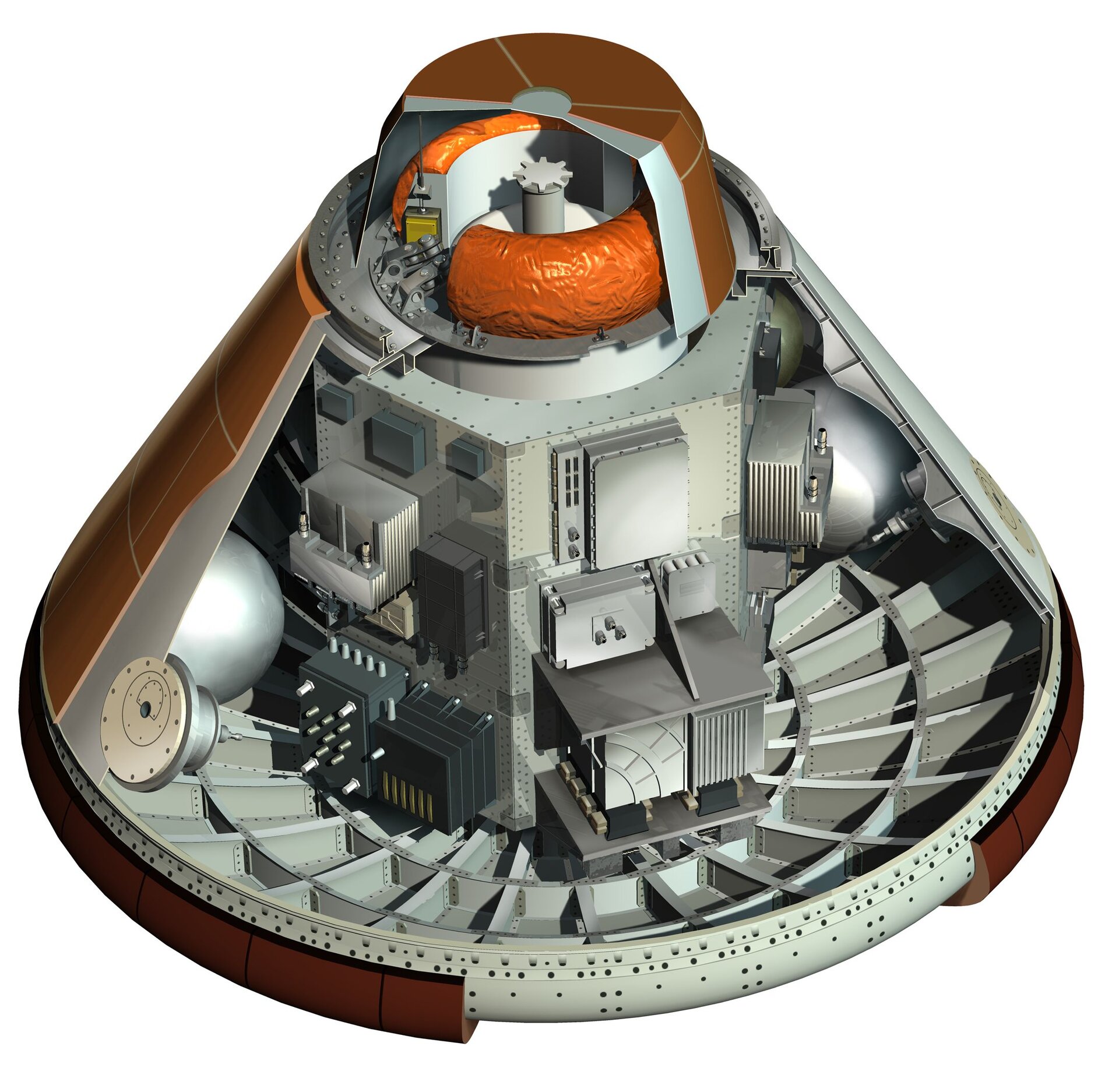 The Atmospheric Re-entry Demonstrator (ARD) was released during the Ariane 503 flight on 21 October 1998. Engineers analysing data from its sub-orbital flight reported that all the capsule's systems had performed well and according to expectations.

ARD reached an altitude of 830 km and splashed down to within 4.9 km of its target point in the Pacific Ocean between the Marquises and Hawaii after one hour and 41 minutes.

Although not strictly a prototype of a possible future European Crew Transport Vehicle (CTV), which could fly to and from the International Space Station, ARD is a major step towards providing greater confidence in Europe's capabilities in reentry technologies for use not only in the frame of crew and equipment transport but also for future re-usable launchers.