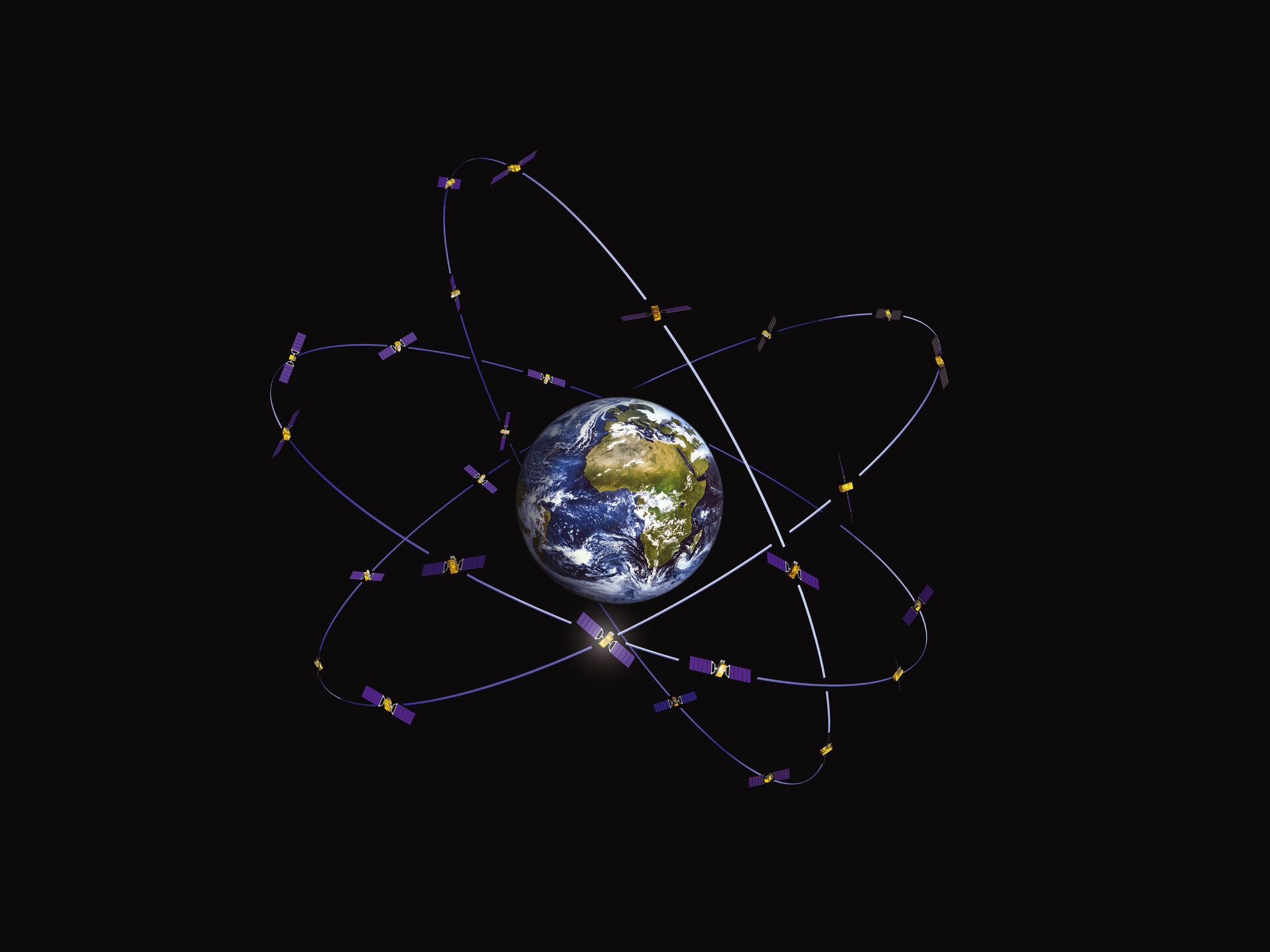 Europe has decided to implement a satellite-based navigation system in a two-step approach. The first step will lead to a European overlay navigation system (EGNOS) using the two existing navigation satellite constellations (GPS and Glonass); this system is already contracted to industry and test operations have started. The second step (Galileo) is intended to enable Europe to become a major partner in the setting up of a civilian satellite service around 2008. This service will meet worldwide the multimodal navigation requirements and can operate either autonomously or together with other systems. Aeronautical, maritime and land mobile users will greatly benefit from the service.