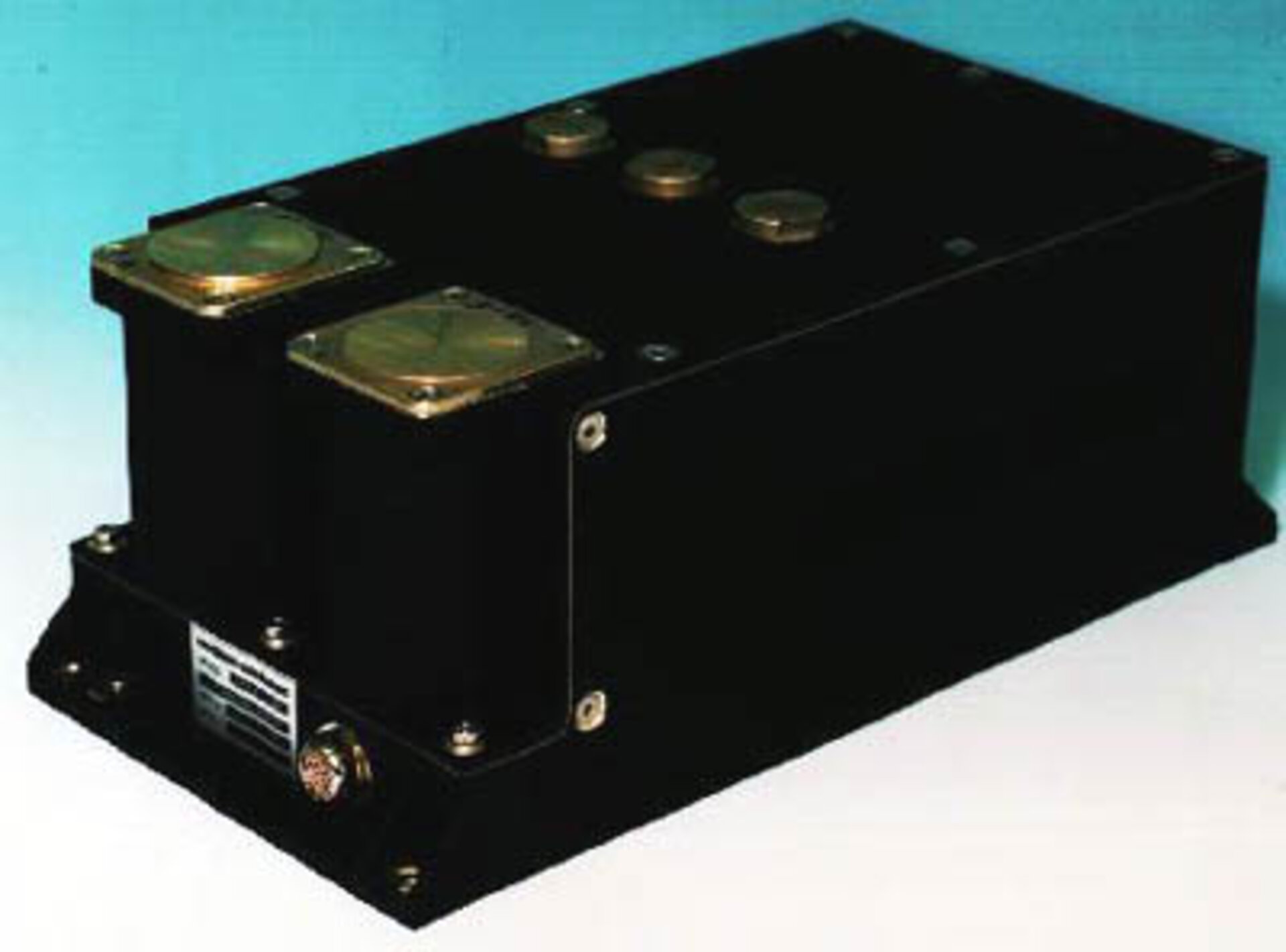 The Space Radiation Environment Monitor (SREM) instrument provides data on the space weather conditions in the vicinity of the spacecraft and has already been flown on several ESA missions, including Integral (studying the solar particles and the Van Allen radiation belts in a highly eccentric orbit).

SREMs measure space radiation fluxes and the ‘radiation dose’, or the amount of energy from radiation absorbed by materials, counting energetic electrons, protons and heavy ions encountered during each mission.