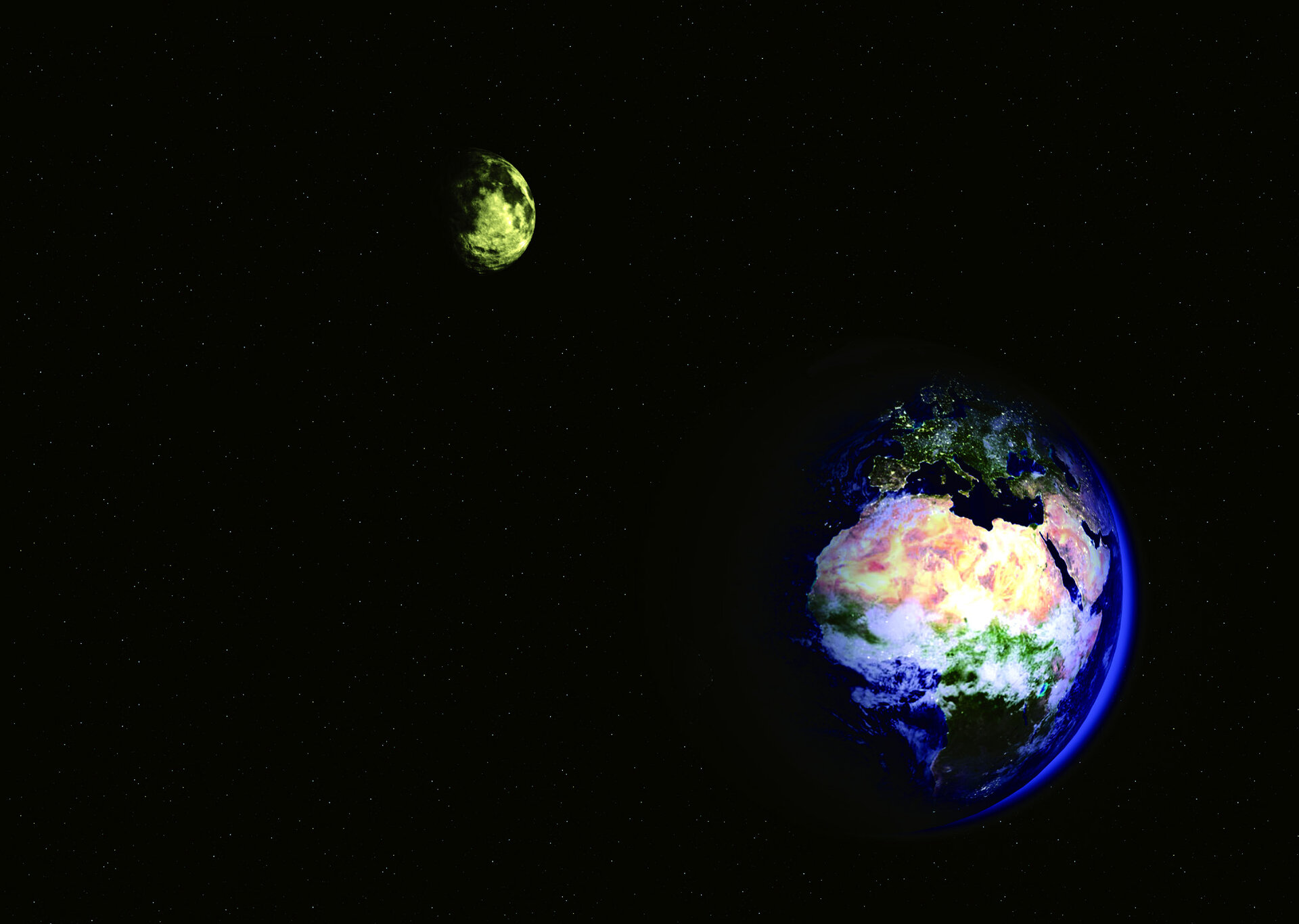 The Earth-Moon system is plainly a double planet when seen from far out in space.

SMART-1 is Europe's first mission to the Moon. The scientists taking part have a 21st-Century view of our companion in space, which makes our connection with it more intimate than ever. The Moon is no longer seen merely as a satellite, but as the Earth's daughter, forming in a double planet.