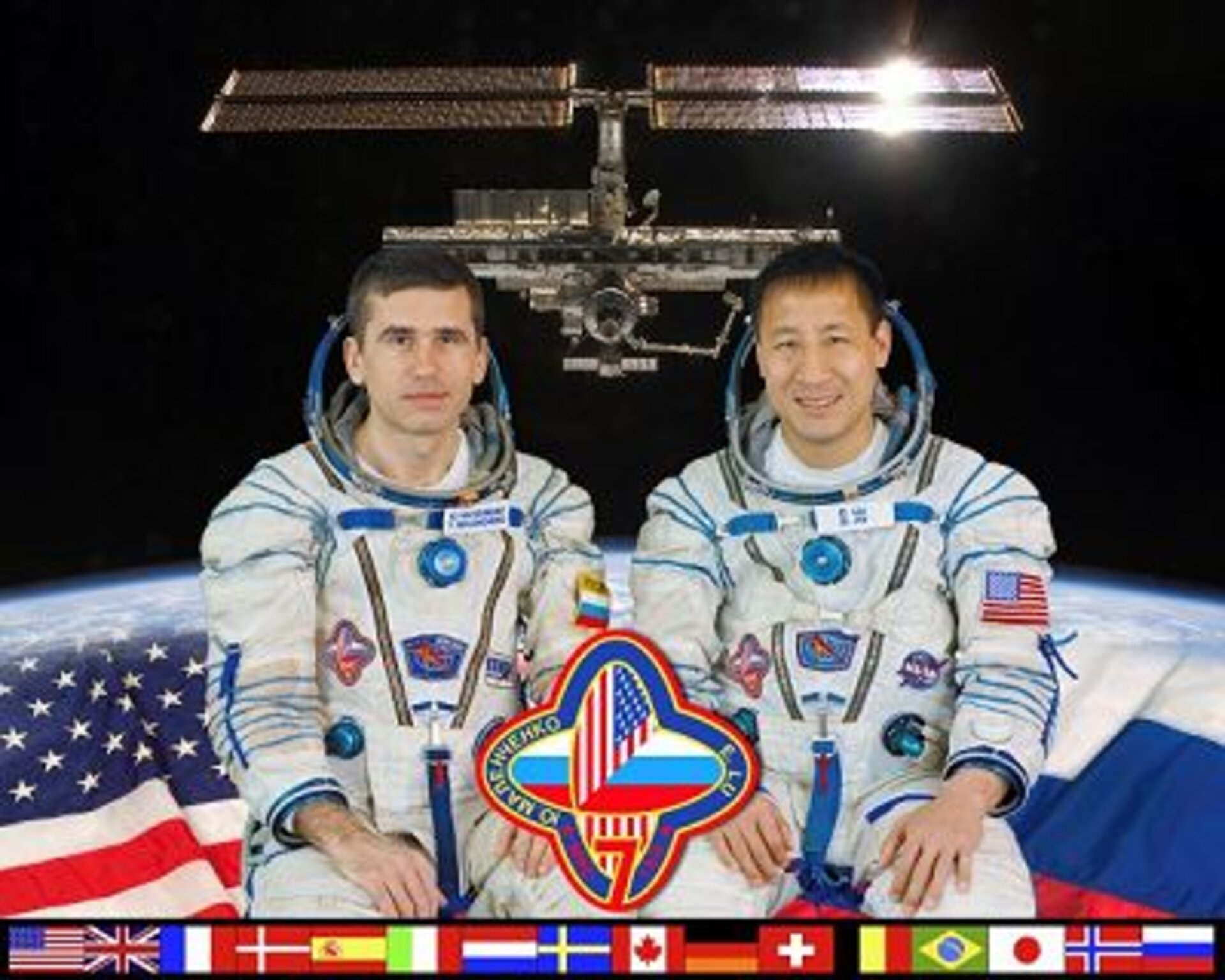 The two man Expedition Seven crew, comprising Commander Yuri Malenchenko, and Flight Engineer Ed Lu, will welcome the Cervantes crew on board the International Space Station when they arrive on 20 October 2003.

On 28 October 2003, after a six month stay on board ISS, the Expedition Seven crew will return to Earth in the Soyuz TMA-2 vehicle together with ESA astronaut Pedro Duque.