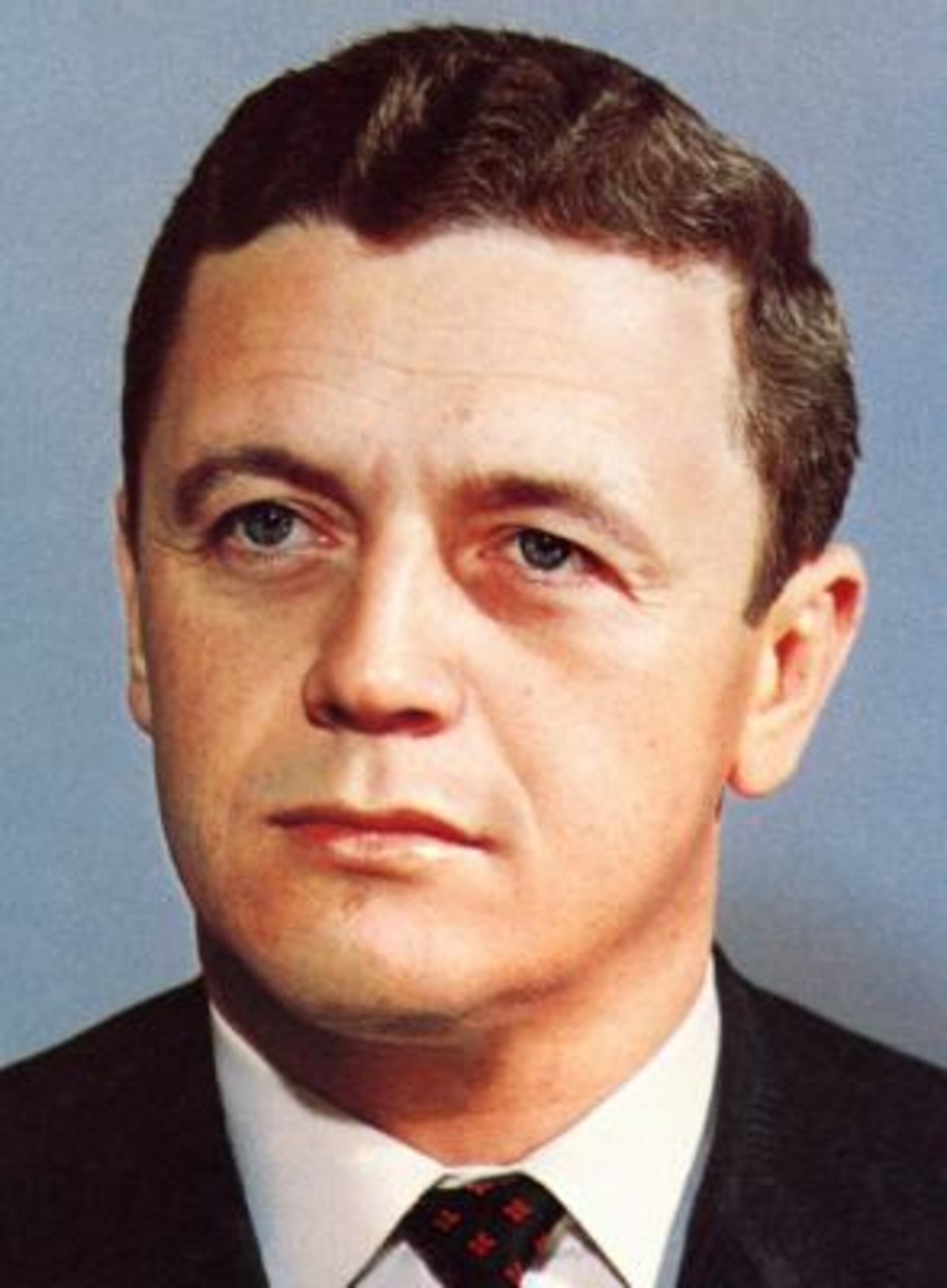 On 23 November 1935, Vladislav Nikolayevich Volkov was born.
Volkov was a Soviet cosmonaut who flew as flight engineer on the Soyuz 7 (1969) and Soyuz 11 (1971) missions. Soyuz 11 had accomplished the first space station flight, two years before the US Skylab, and docked with the Salyut 1 scientific station.

The planned 30-day stay was aborted due to a small fire and difficult working conditions. On 29 June 1971, Volkov died with the rest of the Soyuz 11 crew during re-entry, due to a premature cabin decompression. The crew had no space suits to protect themselves.