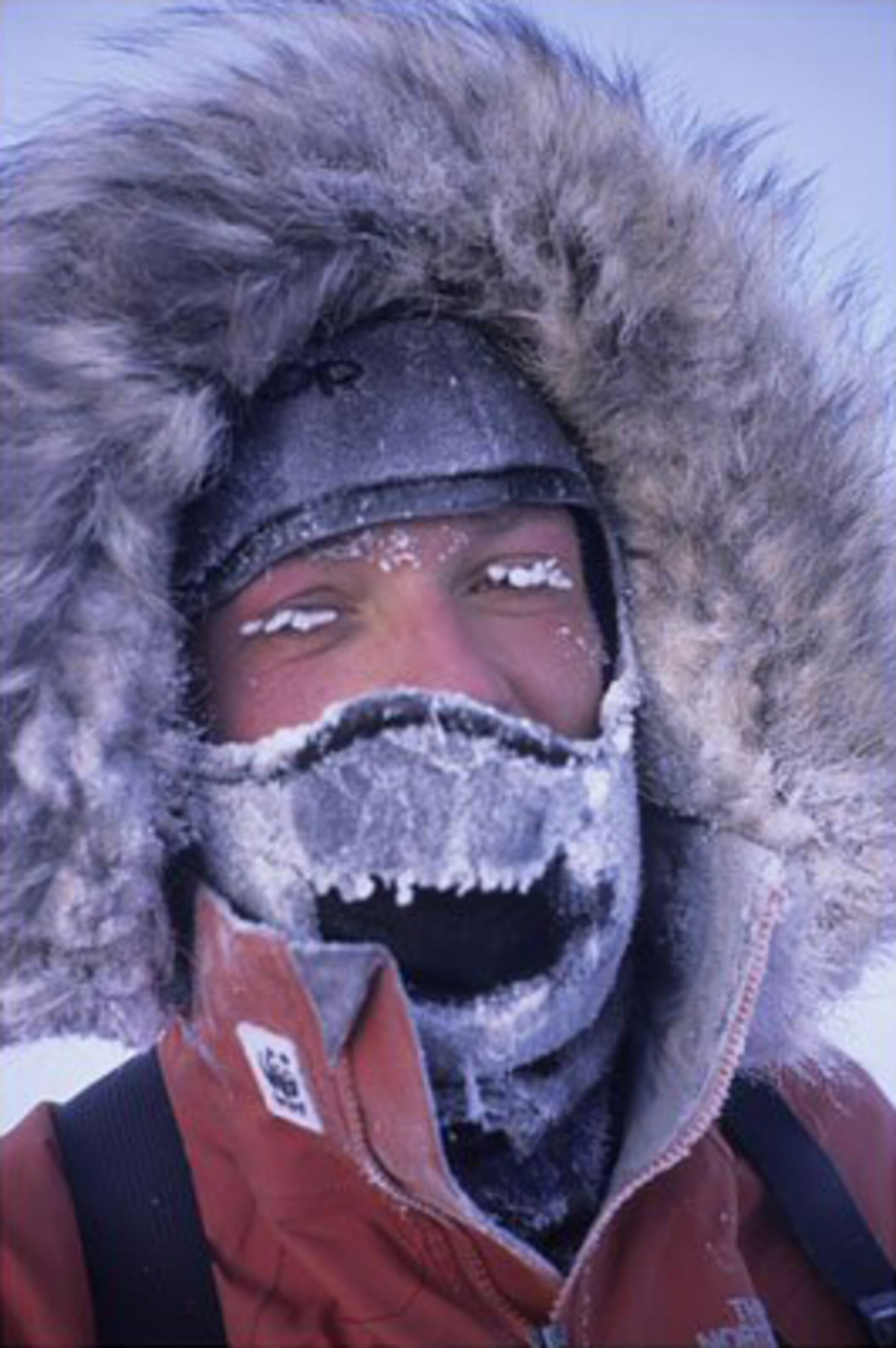 Born in 1968, Marc Cornelissen completed his studies in 1995 at the Technical University in Delft in the Netherlands, after which he decided to start a career as a professional adventurer and expedition organiser. He has experience in making expeditions into many remote regions. His projects have taken him to the Peruvian cloud forests, the Gibson Desert of Australia, and more often than not, to the Earth's polar regions. He is one of the few who has reached both the Geographic North and South Pole on skis (in 1997 and 2000 respectively).