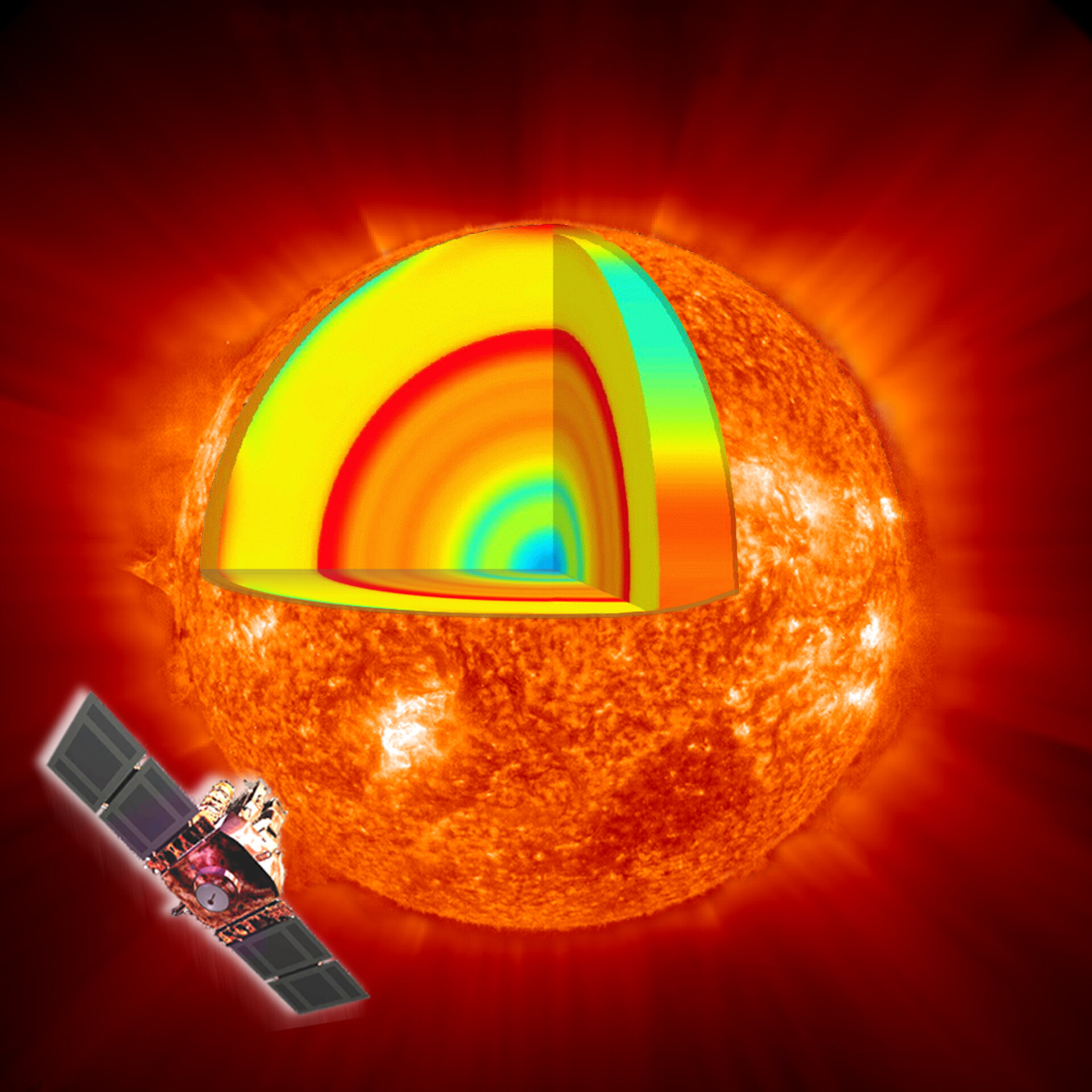 SOHO peers into the heart of Sun

Launched on 2 December 2005, SOHO observes the Sun's deep interior and also its interactions all the way out to Earth’s orbit and beyond, where the magnetised solar wind of atomic particles sweeps through interplanetary space.

More than 3200 scientists from around the world have been involved with SOHO, which is a project of international collaboration between ESA and NASA.