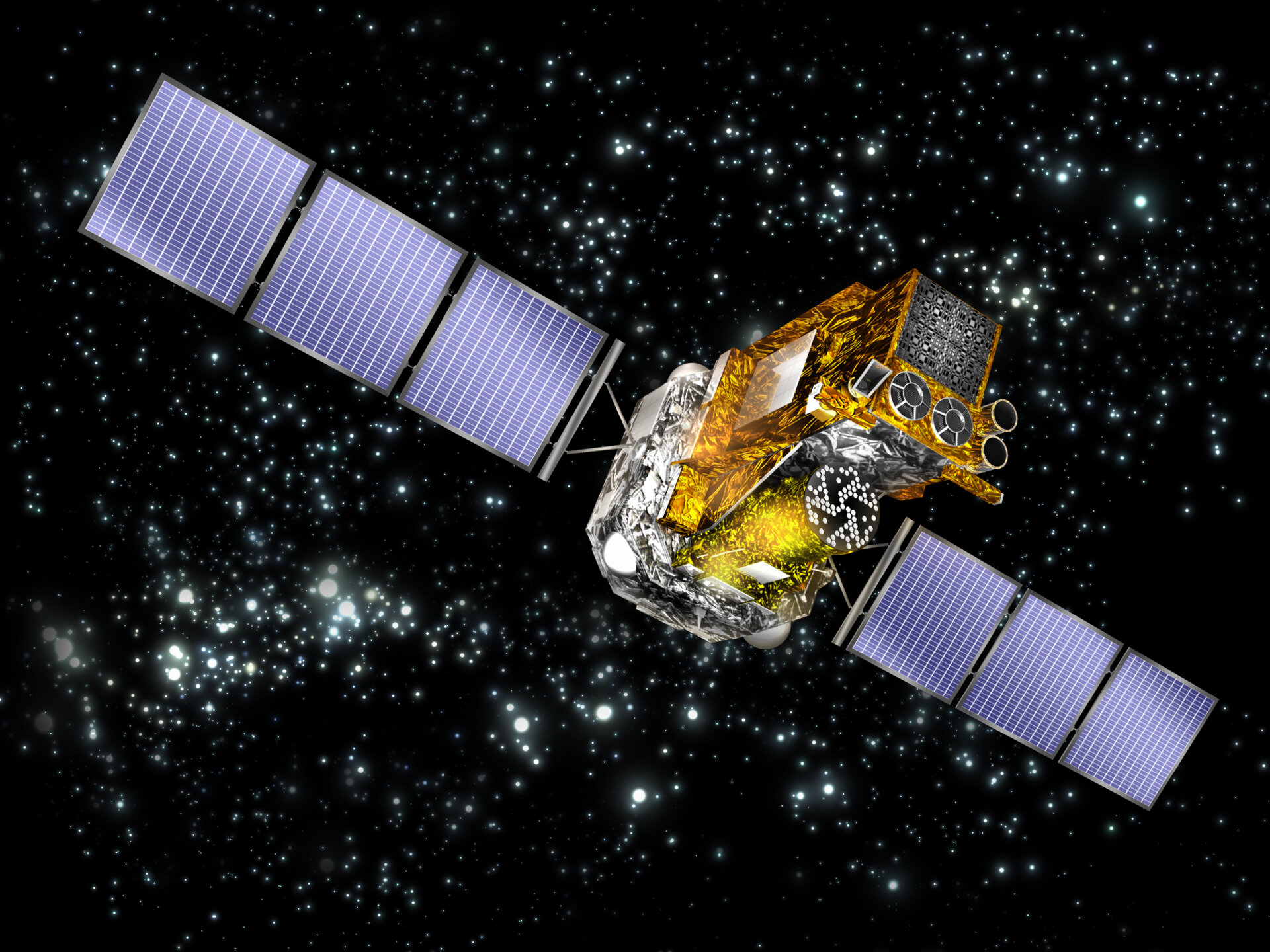 Integral, ESA's International Gamma-Ray Astrophysics Laboratory, is gathering some of the most energetic radiation that comes from space. The spacecraft was launched in October 2002 and is helping to solve some of the biggest mysteries in astronomy.

Gamma rays are even more powerful than the X-rays used in medical examinations. Fortunately, Earth's atmosphere acts as a shield to protect us from this dangerous cosmic radiation. However this means that gamma rays from space can only be detected by satellites.

At time of launch, Integral was the most sensitive gamma-ray observatory ever put into space. It detects radiation from the most violent events far away and from processes that made the Universe habitable.