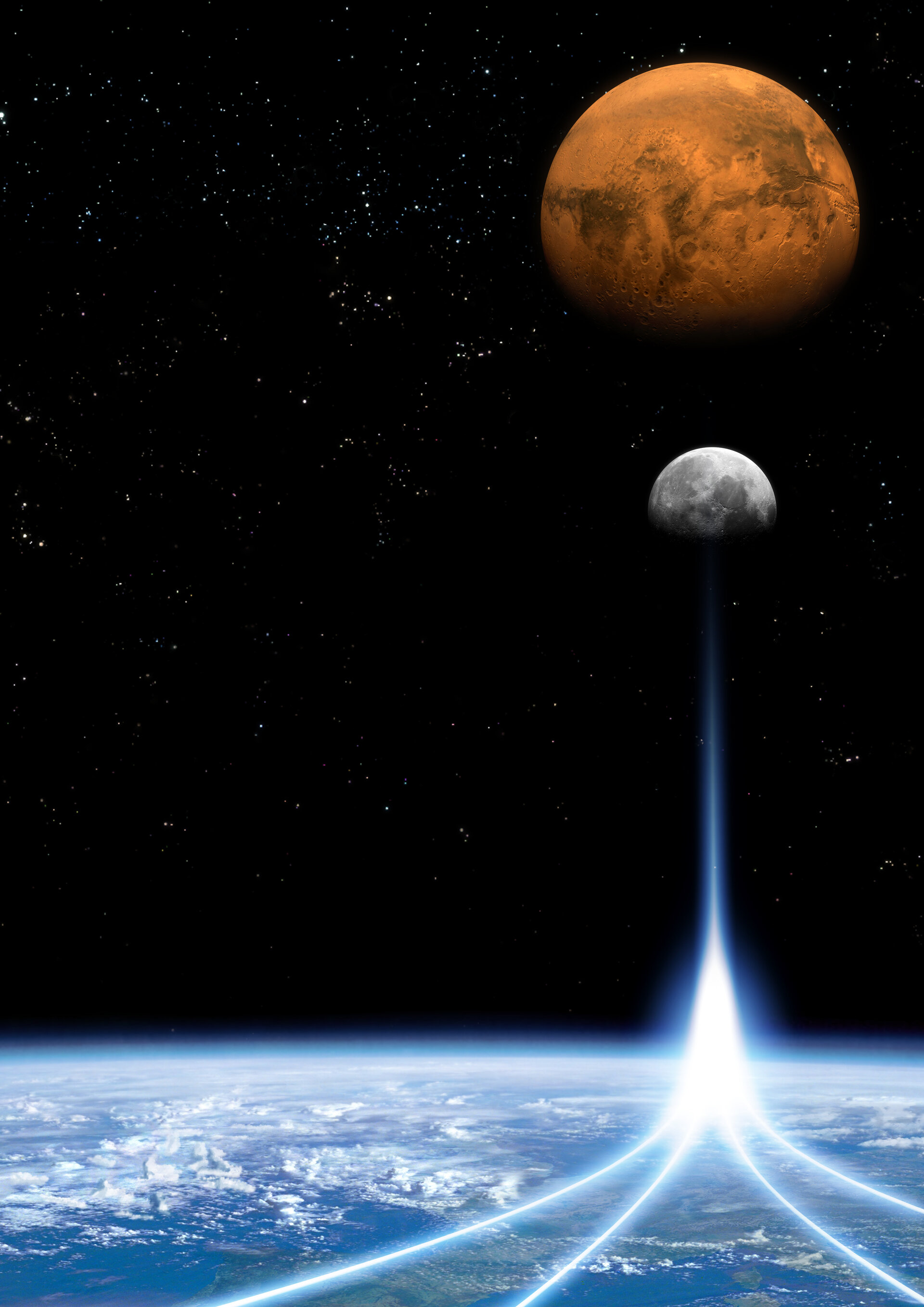 Aurora Programme is part of Europe's strategy for space, endorsed by the European Union Council of Research and the ESA Council in 2001. The objective of the Aurora is first to formulate and then to implement a European long-term plan for the robotic and human exploration of solar system, with Mars, the Moon and the asteroids as the most likely targets.
Future missions under the programme will carry sophisticated exobiology payloads to investigate the possibility of life forms existing on other worlds within the Solar System.
The Programme will also provide for the missions and technology necessary to complement those planned in the existing ESA and national programmes, in order to bring about a coherent European framework for exploration and to progressively develop a unified European approach.