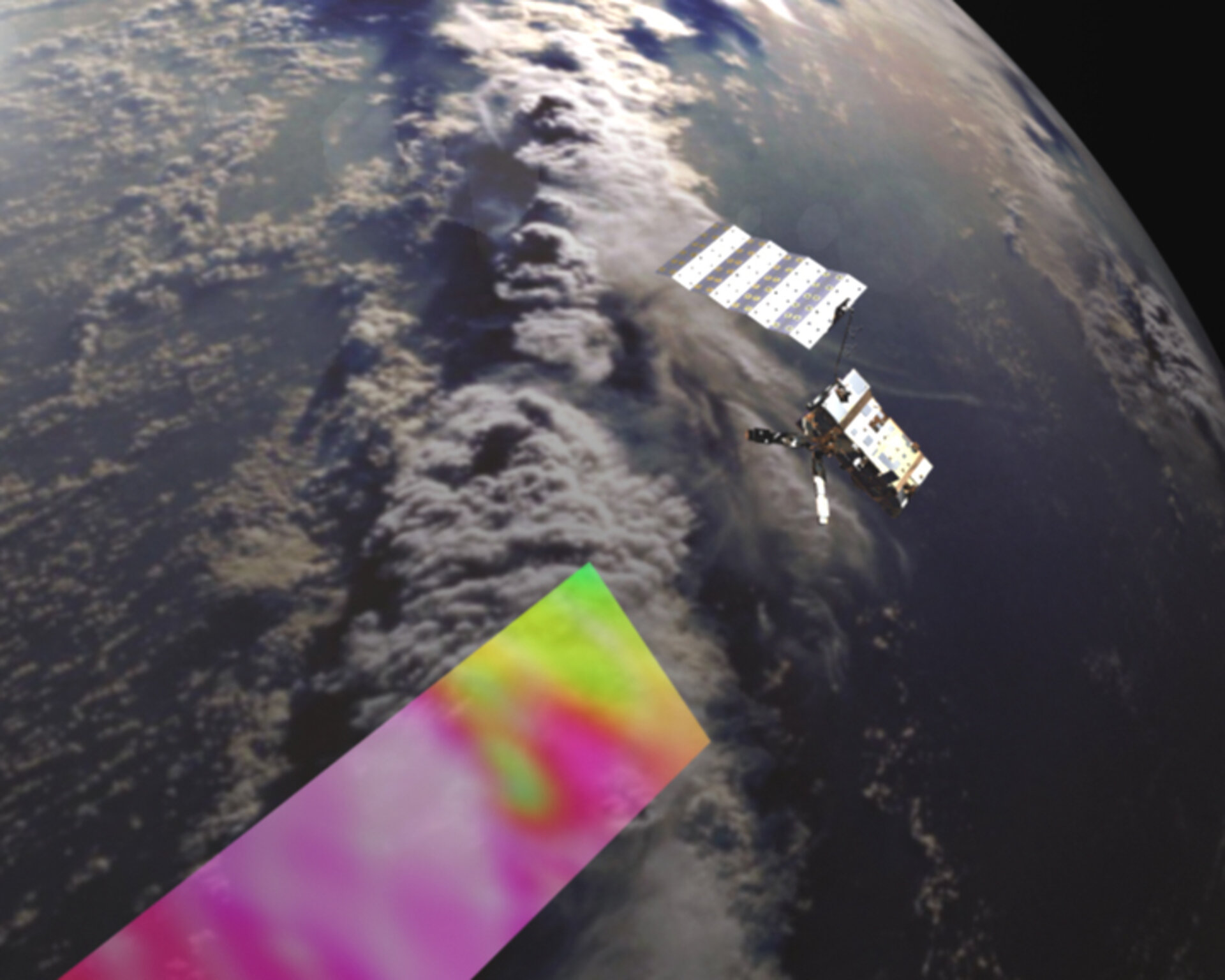 MetOp-A is Europe's first polar orbiting satellite dedicated to operational meteorology, and with its contribution to the American Polar Orbiting Environmental Satellite (POES) Programme it marks a new era in global weather prediction and climate monitoring. From its polar orbit 800 kilometres above the surface of the Earth, MetOp's range of European and American instruments will provide a wealth of accurate and detailed information to meteorologists and scientists around the world.