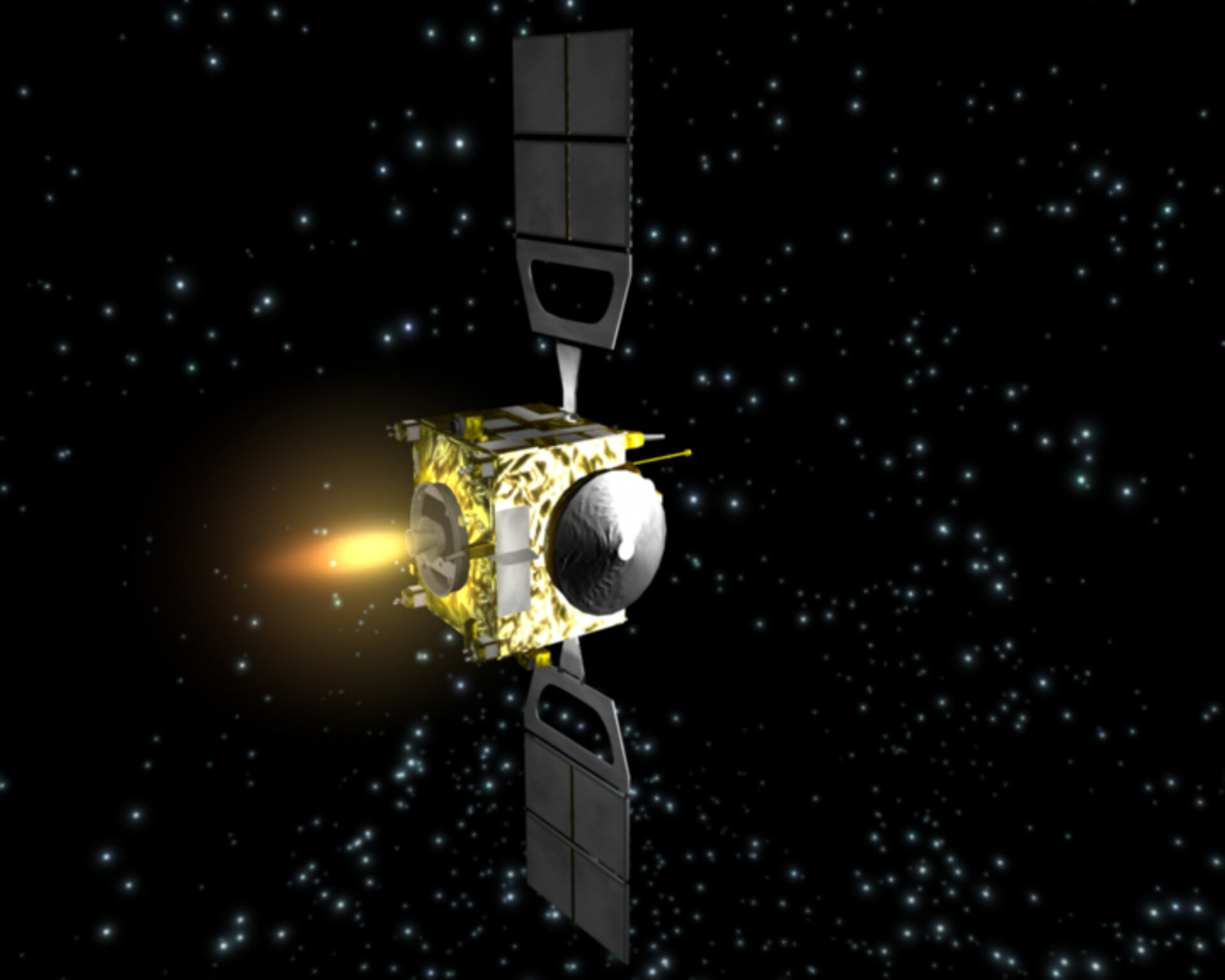 With its set of state-of-the art instruments for planetary investigations, mostly inherited by the Mars Express and Rosetta mission, Venus Express is designed to make unprecedented studies of the largely unkown phenomena taking place in the Venusian atmosphere. It will also dig into the interaction between the solar wind and the planetary environment and will gather glimpses about the planet's surface, striclty coupled with the dense atmosphere.