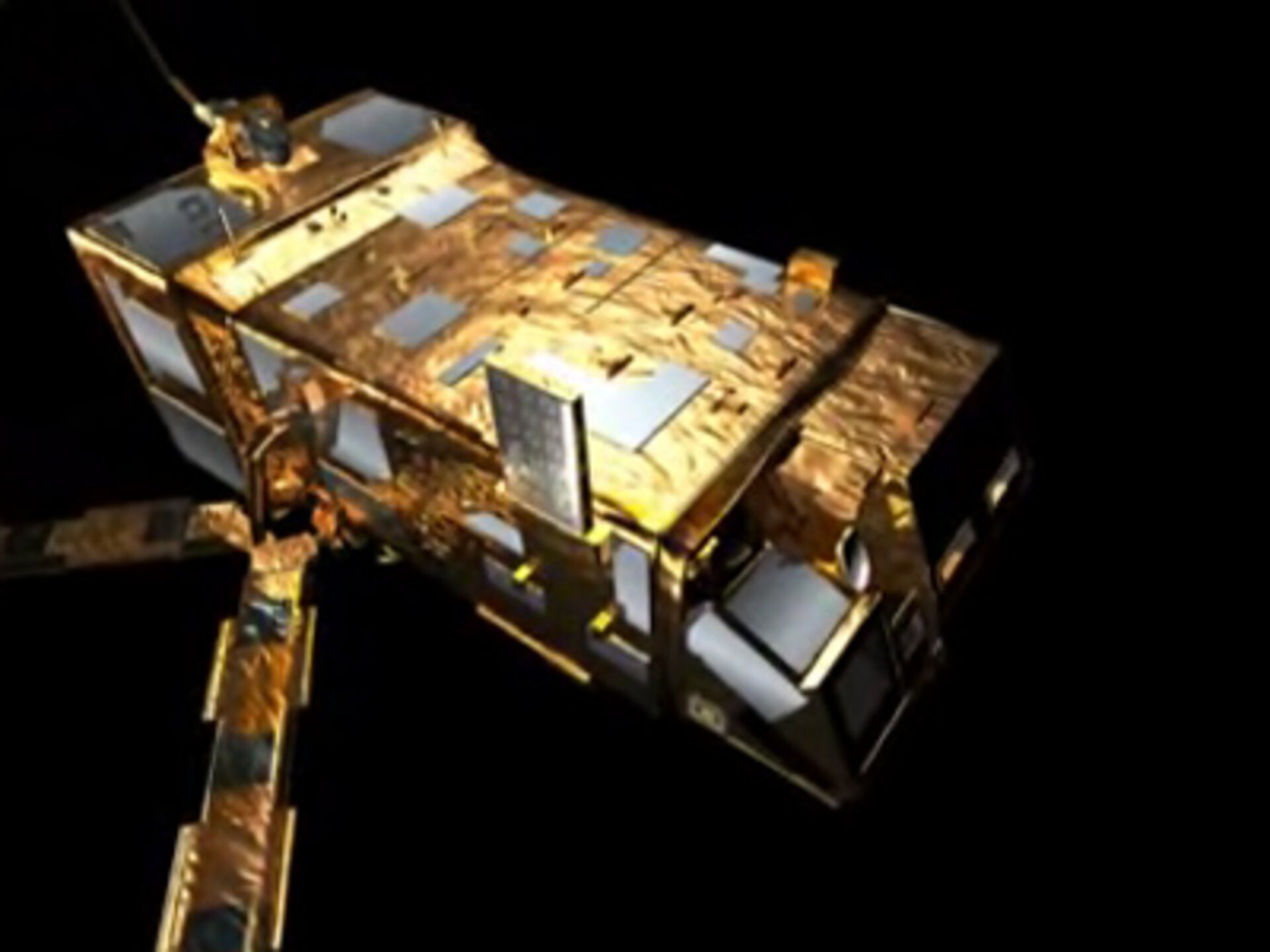 The entire GRAS (Global Navigation Satellite System Receiver for Atmospheric Sounding) instrument weighs about 30 kg and comprises three antenna-receivers positioned separately on MetOp. One of the antennae, the GVA antenna, points in the velocity direction of the satellite, another, the GAVA antenna points in the anti-velocity direction, and the smaller GZA antenna points zenith.

The GVA and GAVA antennae are both rectangle-shaped, covered by a single layer of insulation. They carry 18 elements, each targeted to look tangentially through the Earth's atmosphere to receive radio signals from the constellation of navigation satellites. The GVA observes rising occultations and the GAVA observes setting ones. Together, they can connect to up to 12 satellites at any one time (two by the GVA chain, two by the GAVA chain and eight by the GZA for navigation. Therefore, four occultation measurements can be made in parallel, two on each side). Because of the positioning of the GAVA antenna on the MetOp satellite, it is deployed after launch to prevent its field of view being obscured by the ASCAT instrument.

The smaller GZA antenna is used to determine the precise position of MetOp by continuously tracking other GPS satellites.