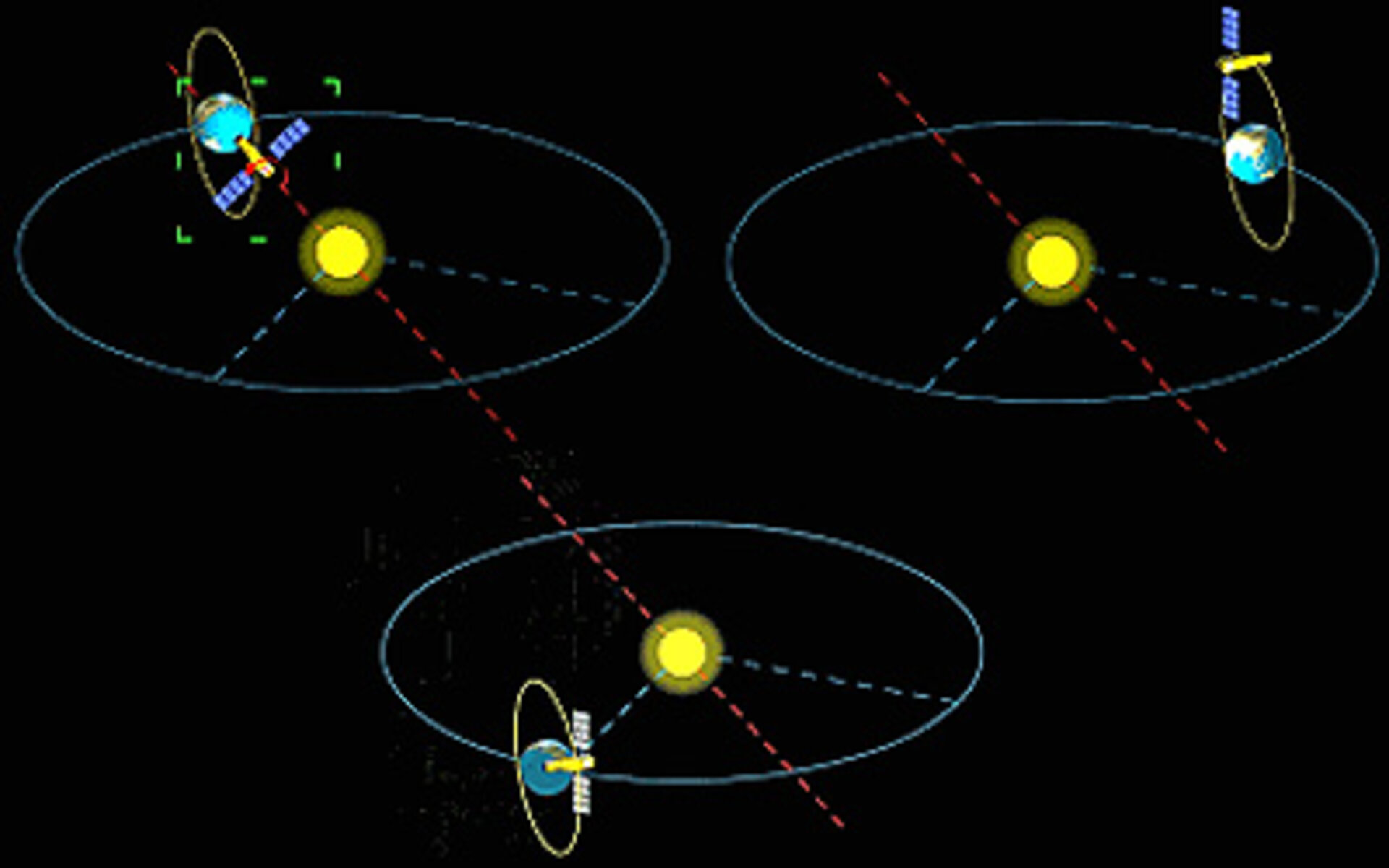 After its launch in December 2006, COROT will be placed by a Soyuz launcher in a polar circular orbit around Earth at an altitude of 896 kilometres.

This orbit that will allow for continuous observations of two large and opposite regions in the sky for more than 150 days each.

The reason for the oppositely sited regions is that, because of the Earth’s movement around the Sun, the sun’s rays start to interfere with the observations after 150 days. COROT then rotates by 180 degrees and start observing the other region.