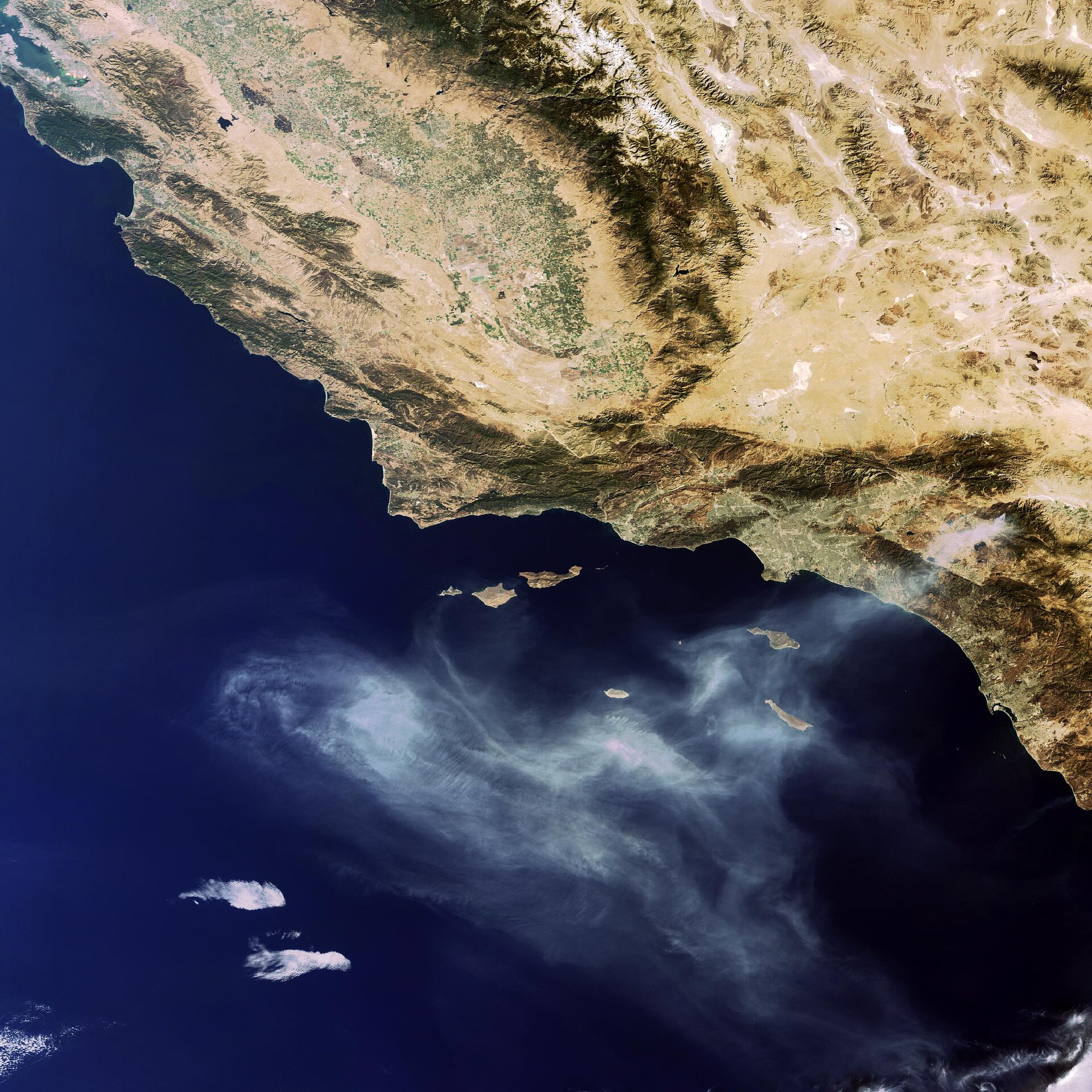 This Envisat image acquired on 27 October 2006 captures the ‘Esperanza’ fire in southern California that has claimed the lives of five firefighters and forced hundreds of people to evacuate their homes. For a decade now, ESA satellites have been continuously surveying fires burning across the Earth’s surface. Worldwide fire maps based on this data are now available to users online in near-real time through ESA's ATSR World Fire Atlas (WFA).

The blaze, called ‘Esperanza’ as major fires in California are given names, burned some 163 square kilometres about 144 kilometres east of the city of Los Angeles before firefighters contained it on Monday.