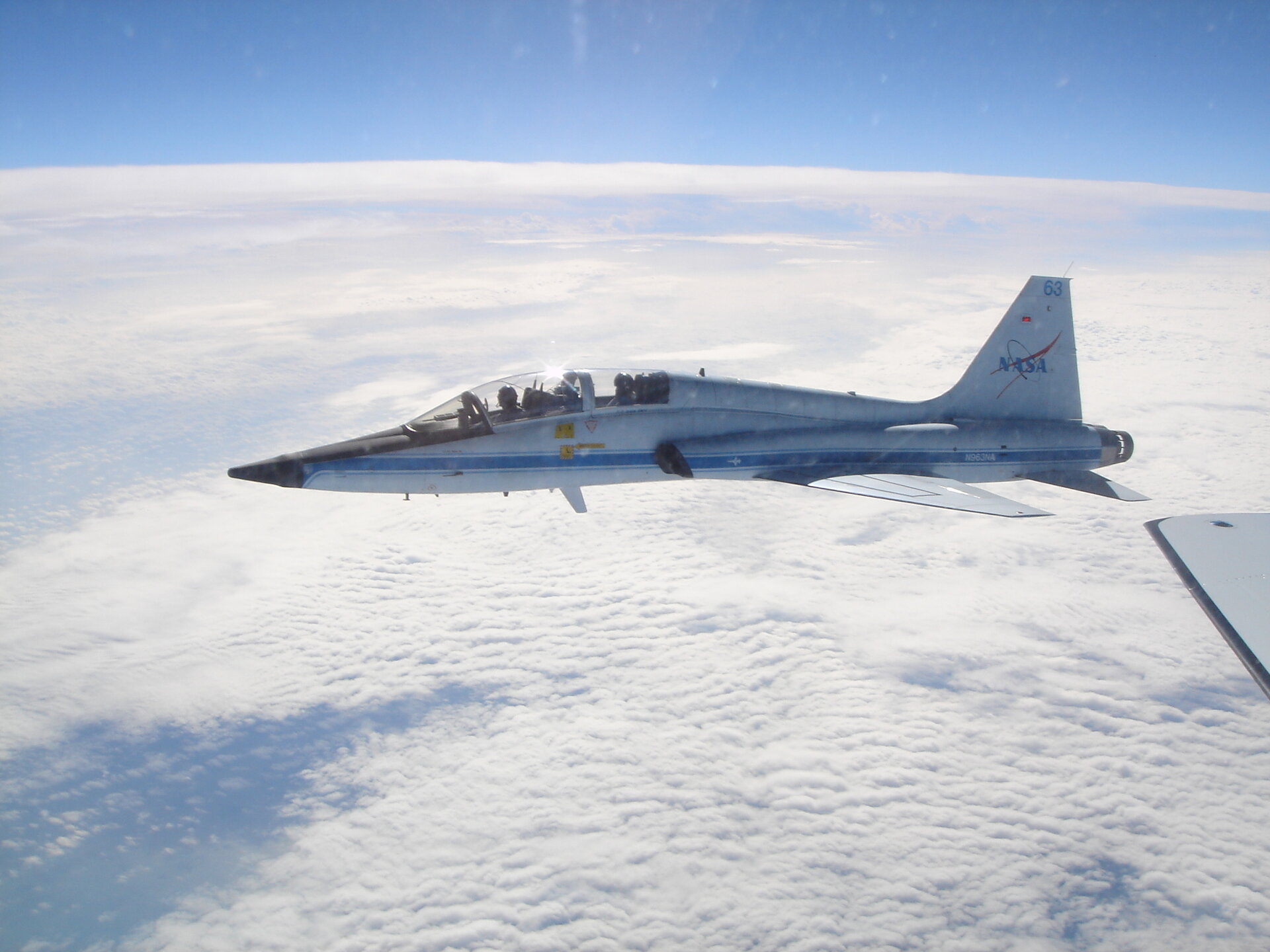 The STS-116 crew, including ESA astronaut Christer Fuglesang, flew to NASA's Kennedy Space Center, in Florida, using T-38 jets. The crew spent several days in Florida where they took part in Terminal Countdown Demonstration Tests (TCDT) - one of the final parts of their training in preparation for their mission to the International Space Station in December.