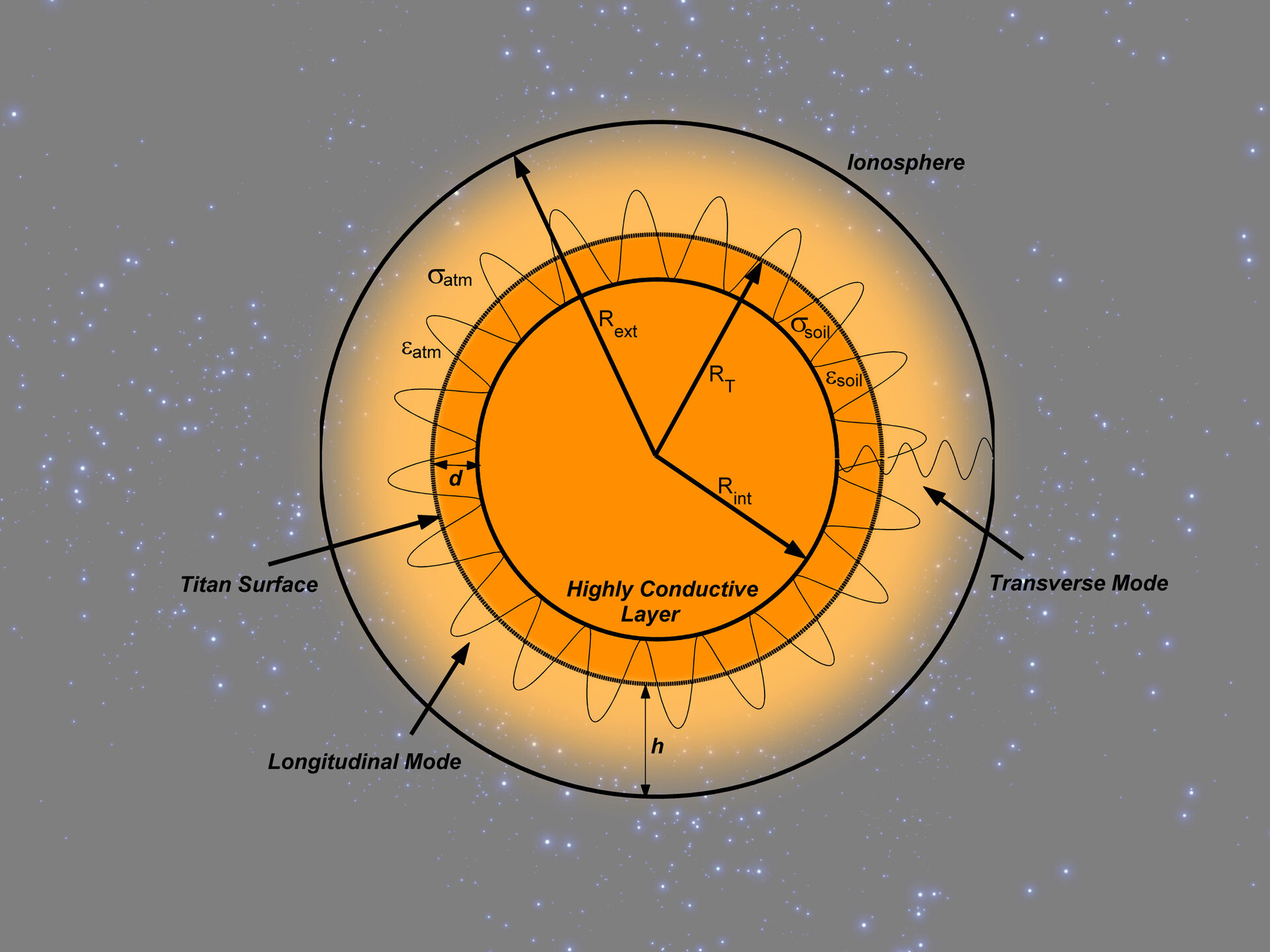 The Permittivity, Waves and Altimetry (PWA) sensor on the Huygens Atmosphere Structure Instrument (HASI) detected an extremely low frequency (ELF) radio wave during the descent. It was oscillating very slowly for a radio wave, just 36 times a second, and increased slightly in frequency as the probe reached lower altitudes.

This sketch illustrates how the radio wave, (if the PWA team confirms that the signal is a natural phenomenon and not an artefact of the way the instrument worked) could provide a powerful new way to probe not just the atmosphere of Titan but its subsurface as well. In fact, the wave could have been reflected by a liquid-ice boundary of a subsurface ocean of water and ammonia predicted by theoretical models.