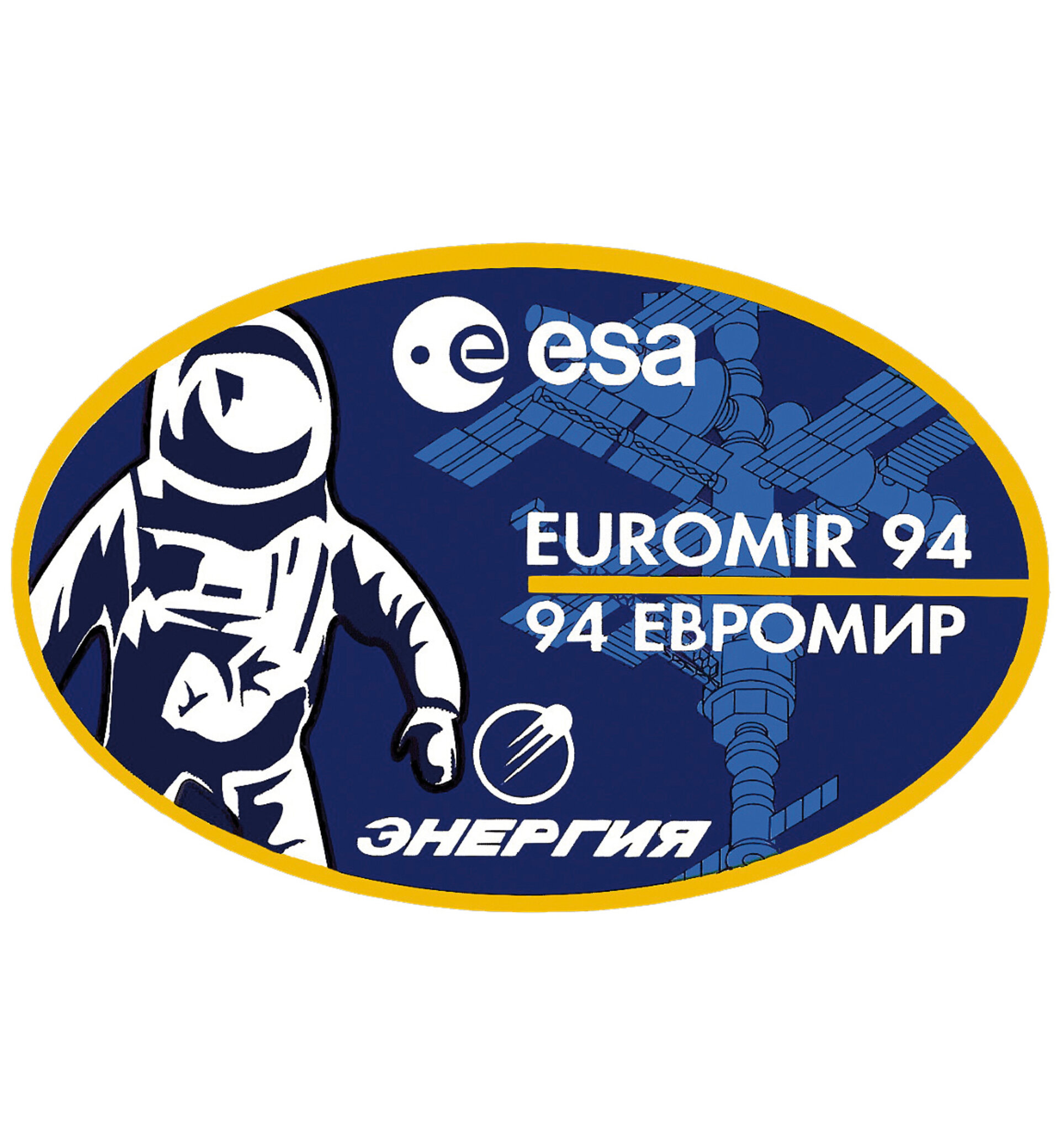 During the Euromir 94 mission, Ulf Merbold (DE) was the first ESA astronaut to fly to the Russian Mir space station. He flew for 32 days in space between 3 October and 4 November 1994, with Russian cosmonauts Alexander Viktorenko and Yelena Kondakova.

In August 1993, after preparatory courses at the European Astronaut Centre in Cologne, Merbold started training at TsPK (Cosmonauts Training Centre) in Star City near Moscow. He was selected for Flight Crew 1 in ESA's Euromir programme, which became the Euromir 94 mission in October 1994.